EU and Central Asia: new opportunities to work together for a green future

On 28 January 2020, friends from Central Asia, Afghanistan and the European Union will gather in Berlin for a conference organised by the German Foreign Ministry, entitled “Green Central Asia”. I was glad to accept the invitation and join foreign ministers from the region, for two main reasons. 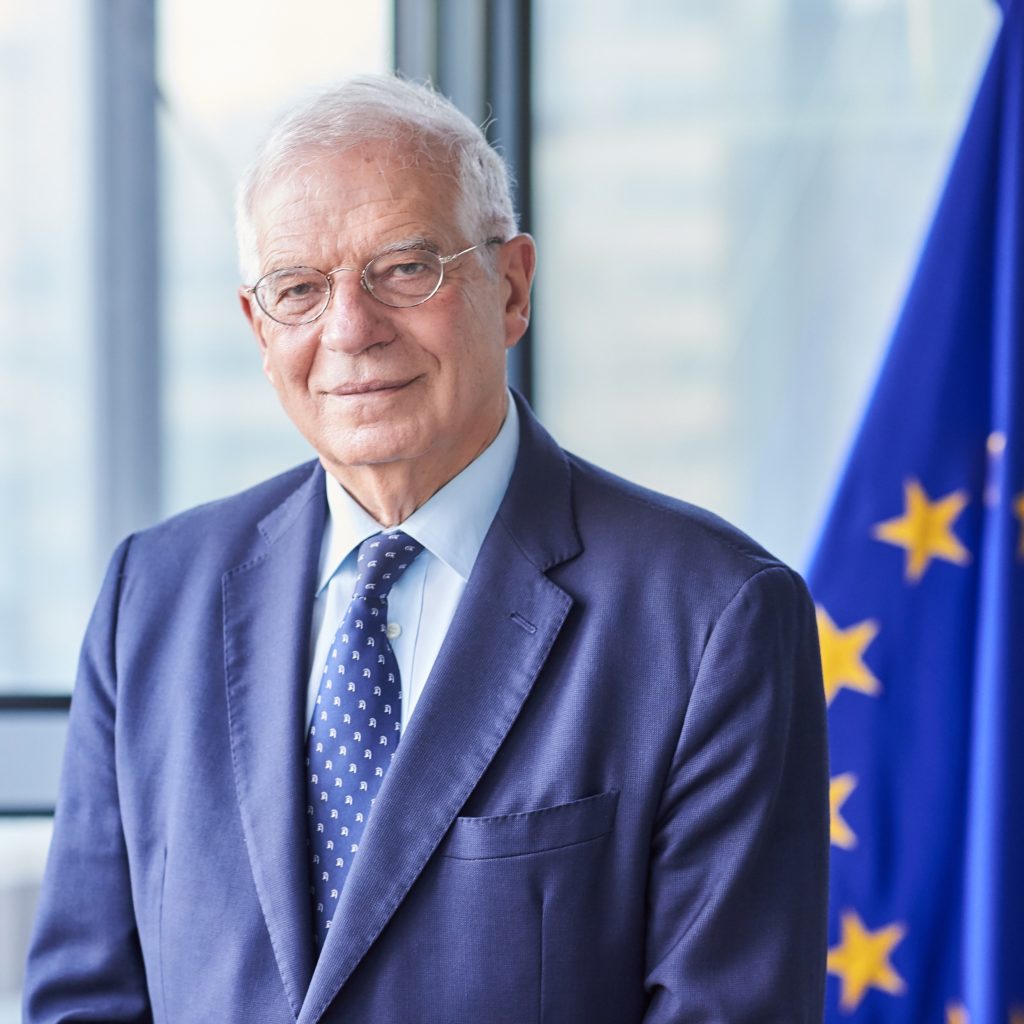 First, to underline how urgent the challenge of tackling climate change is and how much we need to mobilise everyone to address it. The science is clear: we are facing a true climate crisis. Climate change is one of the biggest geopolitical challenges we face. It poses problems of redistribution, inside the EU and beyond, and is a driver of instability and migratory pressures. It creates problems of social justice, raises tensions and poses a threat to human rights. Tackling these multi-faceted threats cannot be left only to climate specialists. It must be at the centre of our foreign policy.

Europe is ready to lead the global fight against climate change. In December 2019, we adopted the “EU Green Deal”, which commits the EU to becoming carbon neutral by 2050. But the EU is only responsible for 9% of global emissions, so we need others to join us.

The second reason was that the conference was a good opportunity to reconfirm the EU’s commitment to strengthen cooperation with Central Asia. In fact, relations have entered a new phase. Last year EU Foreign Ministers adopted a new Strategy on Central Asia with the specific aim to step up our engagement with the region so that it becomes a more resilient, prosperous, and interconnected space. We see huge potential for greater regional cooperation in Central Asia, a view which the leaders of Central Asia share as they themselves stated at their summit last November in Tashkent.

Climate change is a top priority for our partnership, as Central Asia is particularly affected. Over the past three decades, average annual temperatures in the region have already risen by 0.5 degrees Celsius and droughts and water scarcity have disrupted entire ecosystems. The disappearance of the Aral Sea is a spectacular illustration of the negative consequences of climate change. This is not “just” an environmental problem: it is a catastrophe for entire communities who live on its former shores.

The EU can offer a genuinely regional and cross-border approach to Central Asia’s challenges – unlike some of your other partners. We have experiences to share. For example, our emissions trading system can help regions adjust, as they move away from coal, and we can share our know-how in clean, renewable energy sources. We also have the means to help, as the world’s foremost climate finance donor. Together with our member states, we provide over 40% of the world’s public climate finance.

Central Asia already benefits from a range of EU-funded projects. One of our main regional initiatives is the EU-Central Asia Platform for Environment and Water Cooperation, established in 2009, with the next meeting of its Working Group scheduled for 12-13 February in Brussels.

Another key EU initiative is the Central Asia Water and Energy Programme (CAWEP) which promotes regional cooperation on energy and water security. This programme has facilitated dialogue among Central Asian governments on common water resources management such as the Aral Sea basin, through support to regional organisations such as the International Fund for Saving the Aral Sea (IFAS). The next phase of this programme will see the inclusion of Afghanistan, a key riparian state of the Amu Darya.

The EU has also engaged for almost ten years in efforts to decontaminate uranium legacy sites in Central Asia. It invested €41 million to support plans with the Kyrgyz Republic, Uzbekistan and Tajikistan on seven high priority uranium legacy sites of the Ferghana valley, the “breadbasket” of the region.

I am looking forward to the Conference ‘Water for Sustainable Development’ to be organised by the Government of Tajikistan in June this year in Dushanbe. We hope the Conference will contribute to the implementation of the UN Sustainable Development Goals, and that it will draw high-level political attention to the growing challenge presented by water management issues. To promote transboundary water cooperation, the EU encourages the countries of the Central Asia who have not yet done so – Tajikistan and Kyrgyzstan, in particular – to join the Helsinki Water Convention of 1992.

During my mandate, I will do everything I can to scale up global cooperation on climate action. The EU is ready to do its part at home and work with partners around the world, including those that already feel the dramatic effects of climate change such as in Central Asia.

The author is EU High Representative for Foreign Affairs and Security Policy/ Vice-President of the European Commission (HR/VP).