By Aidana Yergaliyeva in Business on 16 January 2020 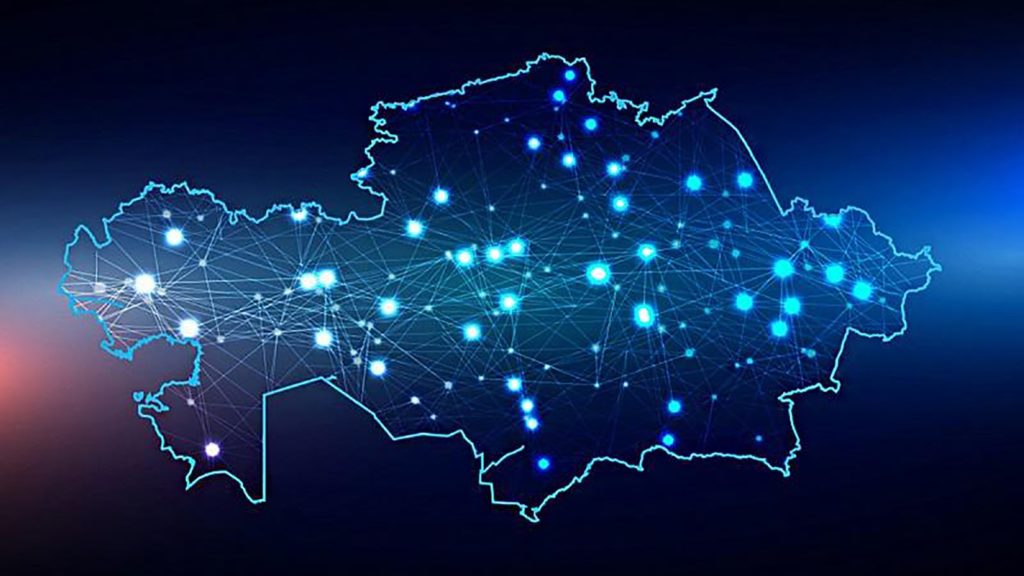 “Digitisation can become an engine of the national economy and a generator of permanent jobs,” said a statement from the prime minister’s press service.

The programme has digitised 80.2 percent of public services and more than 9.8 million services were provided in 2019 in the social labour sphere. The digital projects saved employers and job seekers 862.2 million tenge (US$2.27 million).

Digitising public services has reduced paperwork by 70.8 million documents and provided an indirect economic effect of more than 8.4 billion tenge (US$22.16 million).

The vast majority of the country’s 18.6 million population have regional electronic health passports. In hospitals, 97.5 percent of healthcare organisations are equipped with computers and connected to the Internet.

Online doctor appointments have reduced live queues by 30 percent and halved patient time spent in polyclinics. The electronic labour exchange halved the processing time and made the procedure transparent.

In 2019, more than 488,000 applicants were employed through e-service, approximately 350,000 of whom gained permanent employment. Kazakh citizens signed 742,000 electronic contracts.

The programme has also digitised economic sectors. It introduced digital technologies at fuel, energy, mining and metallurgical complexes with elements of Industry 4.0 among their technological re-equipment.

The magistral project has improved train traffic safety, as it detects track faults and rail defects in a timely manner. Three mobile diagnostic system units currently examine trunk network infrastructure and the project is planning to add three more units. The system examined 19,000 kilometres of track during the fourth quarter of 2019, identifying 190 kilometres of poorly rated track and 85 pieces of dangerous rails.

In September, the project introduced 24 special automated measuring instruments that identified approximately 82 weight violations and recovered 8.6 million tenge (US$22,685.3) in fees and fines.

The project has been creating model digital factories that will demonstrate digitisation’s effect and impact, identify barriers and develop state support tools. As a part of the programme, work began on 51 projects and 16 were completed.

Astana Hub, one of big parts of Digital Kazakhstan, has created conditions for obtaining tax, labour and visa benefits and start-up development programmes.

“The programmes of our technology park gave us the opportunity to understand how good Kazakhstan’s start-up projects are and how rapidly they are moving towards the level of a developed international start-up ecosystem. After examining the quality of our projects, we can conclude that our investment in them paid off,” said Astana Hub General Director Joseph Ziegler, reported the press service.

To date, the hub has given rise to 163 IT companies, nearly 700 start-ups, 17 research and development centres involving domestic and foreign IT companies and the Alem programming school. The local content share is 57.7 percent.

“These measures helped create favourable conditions for the development of a start-up culture and attracted more than 18 billion tenge (US$47.48 million) in 2019 in domestic start-up projects. The total volume of attracted investments in the IT market of Kazakhstan over the past two years amounted to approximately 32.4 billion tenge (US$85.47 million),” said the statement.

In education, 6,703 of 7,014 schools were equipped with computers. School students use electronic diaries and journals.

“The digitisation of the education system has reduced the gap in the quality of education between rural and urban schools by more than 30 percent,” it added.