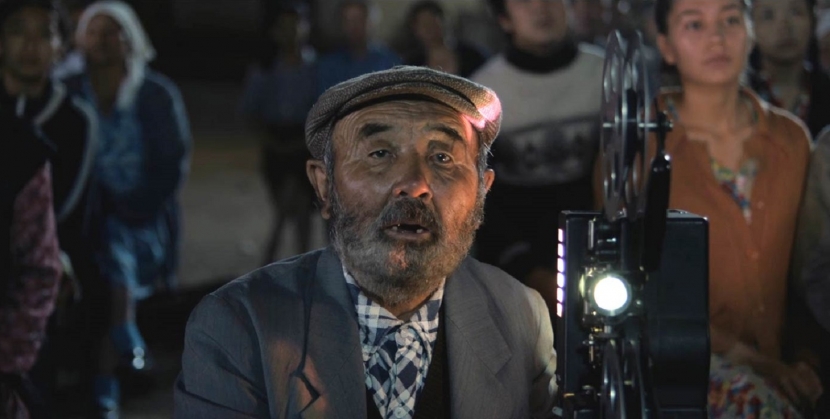 “Shyraqshy” tells a story of a soldier who returned from World War II with an old movie projector, a gift from a German man he rescued. The soldier, who was alone, found a new purpose in life – showing films to people in remote villages. Whatever problems came his way, he did not part with the device until the end of his life.

“One of the most memorable moments was the scene when we were shooting the rain. They were making the rain artificially; they brought firefighting units from Zharkent and made the rain using them. It was cold and the director gave me a task not to get sick, saying the film will stop if I get sick. The costume crew was tasked with keeping me warm, so every time when the scene ended, they would run to cover me,” Mukazhanov told The Astana Times.

Mukazhanov’s career is one people would call lucky. As a youth, he took classes from Khadisha Bukeyeva, the Kazakh and Soviet actress and acting teacher. Upon completion, however, he was unable to continue his career due to his father’s illness and returned to his home and family. He lived in the village all his live, staging Shakespeare and other plays in the local theatre.

“The part is close to me, because the main hero brings happiness to people, shows them things they had never seen and enjoys doing that. Such a good-natured man. This role suits me, I think,” he said. 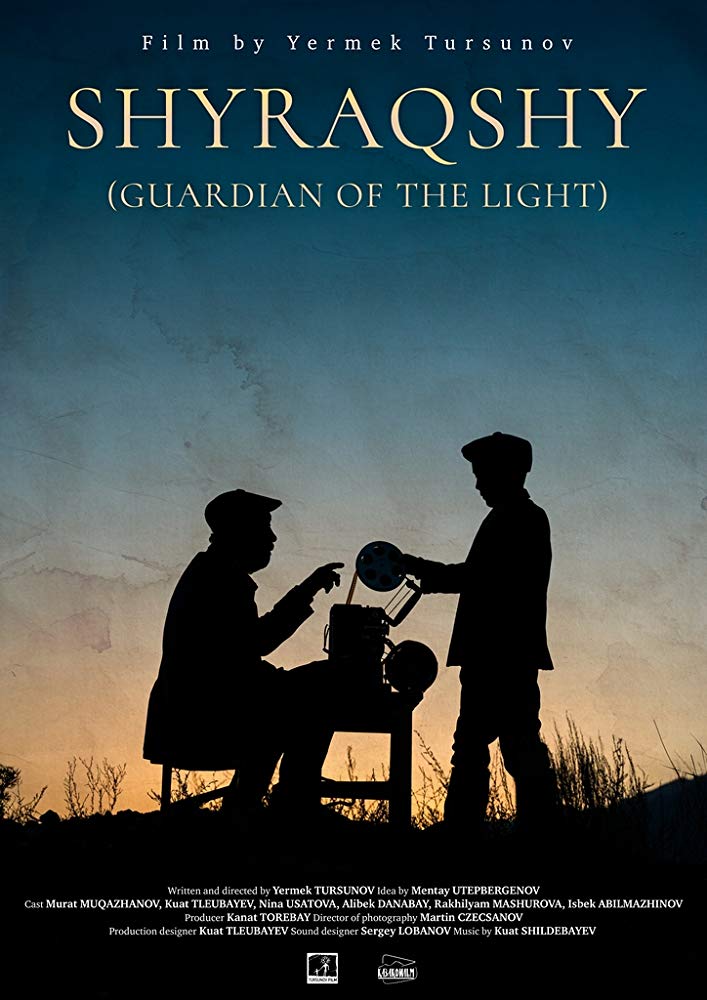 The film was originally written for the late Kazakh actor Mentai Utepbergenov, who authored the idea. As a result, Mukazhanov’s lifelong passion was realised at age 69 when Tursunov approached him to audition for the part.

“I am a specialist in old men. The script was written for Yerbolat Toguzakov, the other old man from the film ‘Shal’ (Kazakh for old man). We did a reading for the role and I kept seeing the continuation of ‘Shal.’ I did not want it to become ‘Shal 2,’ so I declined him. I needed a fresh old man. I am a specialist; I know all the old men from all the theatres, but I needed a fresh one. That is when we found out about Mukazhanov,” said Tursunov.

“She has a lot of experience and the other actors tried to keep up with her, uphold the level,” said Mukazhanov.

“Nina Usatova is amazing. I can talk about her all day, but let me say it in one word – great,” added Tursunov.

The film was shot primarily in Talgar and Zharkent near Almaty, with the war scenes photographed in Budapest, Hungary. Kazakhfilm and Tursunov Film served as the production studios.

The film had its world premiere in China in June at the 22nd Shanghai International Film Festival. It was the first Kazakh film to participate in the festival’s main competition.

Mukazhanov received a special grand jury diploma for creating a poetic image of a cinema art servant, and cameraperson Martin Sechanov was awarded the Alexander Knyazhinsky prize for the best camerawork in full-length cinema at the Kinoshok 2019 Open Russian Film Festival in Anapa.

In November, the film won the grand prix in the Best Film category at the Sochi International Film Festival and Awards, a Russian-British open international event. Usatova won as Best Actress.

The Hollywood Foreign Press Association (HFPA) included the film in the long list for the 2020 Golden Globes. It was also shown at the Asian World Film Festival in the United States, Dhaka International Film Festival in Bangladesh and screened in France and Mongolia as part of Kazakh Cinema Days.