NUR-SULTAN – The Aviation Administration of Kazakhstan (AAK), which began engaging in technical control and supervision Aug. 1, will modernise the country’s aviation regulations within two years. Civil Aviation Authority (CAA) Kazakhstan Director General Peter Griffiths spoke with The Astana Times about the details of its work. 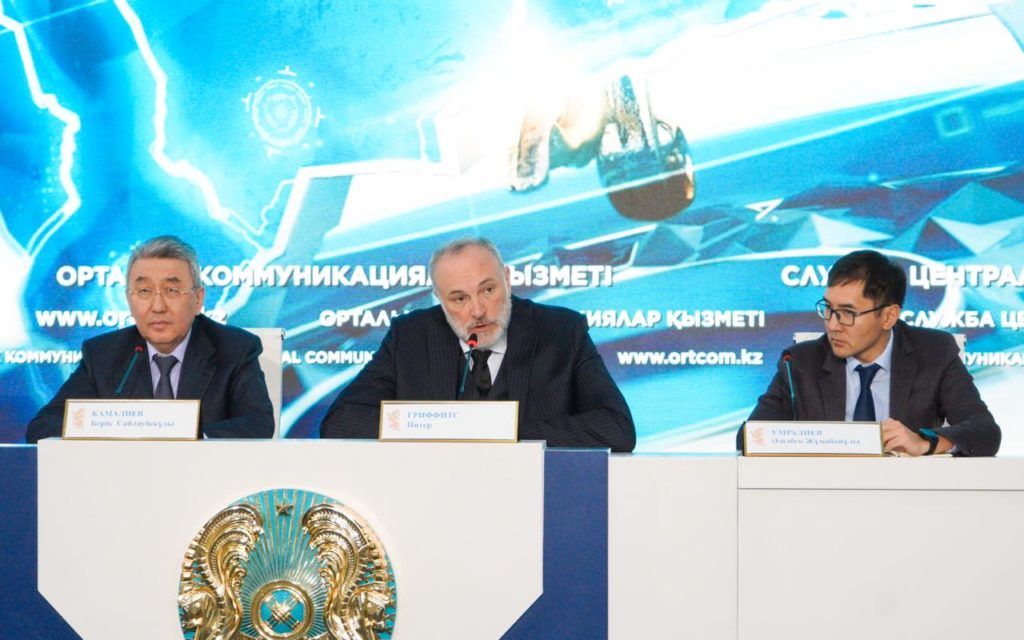 “The purpose of the AAK is to take out all of the regulatory activity which is done by the government and to oversee all of the airlines, making sure that they are operating to high international standards, to bring all the airports and other mechanisms we need up in order for international airlines to come in,” he said.

The U.K. Civil Aviation Authority International (CAAi) and AAK concluded an agreement Oct. 7 in London to provide technical assistance in transitioning to the British civil aviation regulatory model. In the past year and a half, the Civil Aviation Committee (CAC) has developed and introduced appropriate amendments to the main civil aviation law.

“We are trying to change the regulation system here in Kazakhstan to be able to make it more dynamic towards the industry, but also to modernise it. Many countries have been doing this, when they have been putting up a number of separate agencies. The United Kingdom is probably the leader in doing that. So, Kazakhstan decided to do the same,” said Griffiths.

It is easy to say, but it is not easy to do, he noted. Because Kazakhstan does not have an equivalent organisation for AAK to use as a model, it is trying to create one. The agency is trying to incorporate all the work practices in use in the United Kingdom and Europe and, at the same time, modernise the technology and ways of working.

“It takes about six months for us to set up a regulator. In my career, I have managed to do this twice. It takes quite a long time to get a regulator going. The last one I did was for the European Commission; I was chair of the performance review body overseeing the 31 countries. There was a regulator we set up and that took us nearly six years to get going. So, this one we need to do in two years, because the President wants Federal Aviation Administration (FAA) Category 1 status, which gives them the ability to fly from Nur-Sultan to New York. To do that we have to improve all the regulations, but he has set the time on that, which is 2021. It is quite a difficult challenge for us to do, but we are working on it,” he added.

In the future, AAK plans to apply for International Aviation Safety Assessment (IASA) FAA Category 1, meaning the country’s civil aviation authority complies with ICAO standards and its certified air carriers can provide services in the United States, as well as use the American partners’ code.

Since the administration needs to complete the process quickly, it considers getting the right people its primary asset. 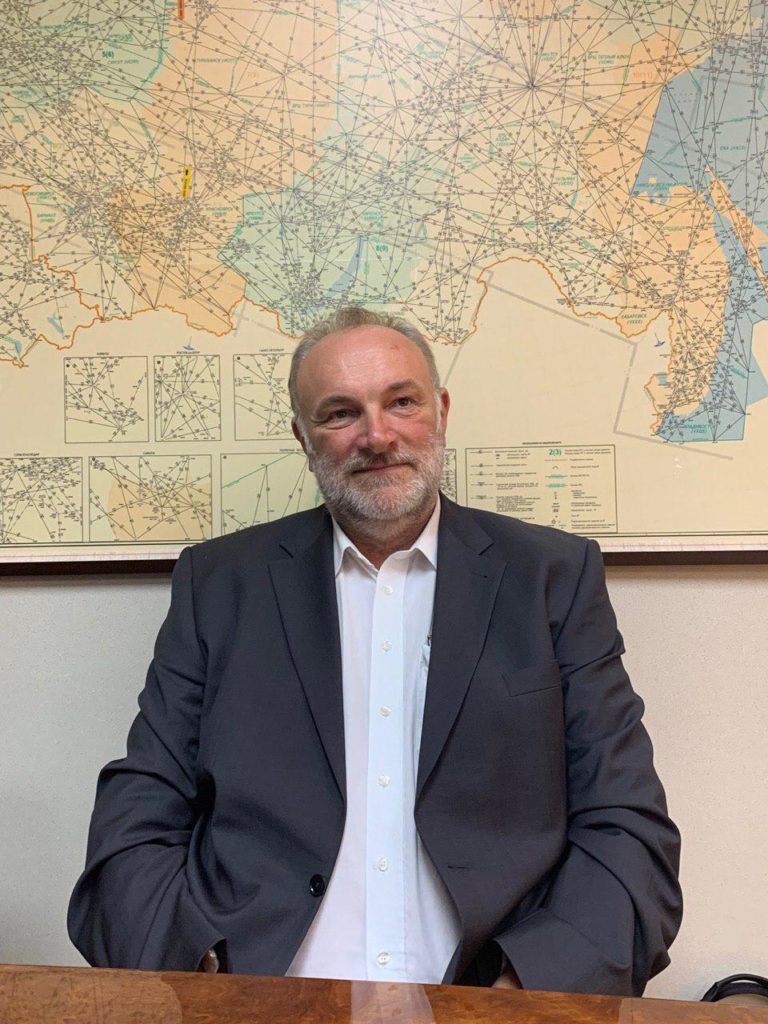 “You have to get people who are willing to work above and beyond what we ask them to do. They also have to be quite innovative. I come from a low-cost industry; I was part of the low-cost transformation in Europe, I was part of EasyJet. We were asked to achieve the same objective, but quicker and cheaper. Transforming systems, building new systems, building new ways of working is something that I have been doing for about 30 years now. Second is to make sure that you train the people properly, that they have access to all the material that they need, so they can do self-analysis,” said Griffiths.

He noted working with Kazakh airlines has been a very positive experience. He appreciated the work of Air Astana, which operates on European standards, making it not that difficult to manage. The other airlines, such as SCAT and Qazaq Air are at different levels but are all working towards the same common objective.

“As we go through an education process of our regulating community on what it is that we need from them, we can tailor it to their (the airlines’) requirements. We are getting quite positive responses from them. We have very good engagement from the airports. The first problematic one was Kostanai. We were working with them and trying to be as flexible as possible, trying to give them operating capabilities as quickly as we can, but still make sure to maintain the standards,” he said.

“Air Astana did not purchase anything; they said they will if the planes are certified. Boeing staked their reputation on this aircraft; they only have one chance. If one of these aircraft crashes, that will be the end of Boeing. I do not think that they will make this mistake again,” said Griffiths.

Kazakhstan has 893 aircraft on its register, many of which are of Soviet heritage, he added. More than 755 flights a day and 15,000 a month are conducted in Kazakh airspace, not counting military flights. Aviation is quite advanced, but still there are some accidents, including the most recent one of Bek Air near Almaty on Dec. 27, and AAK’s task is to bring them down to zero.