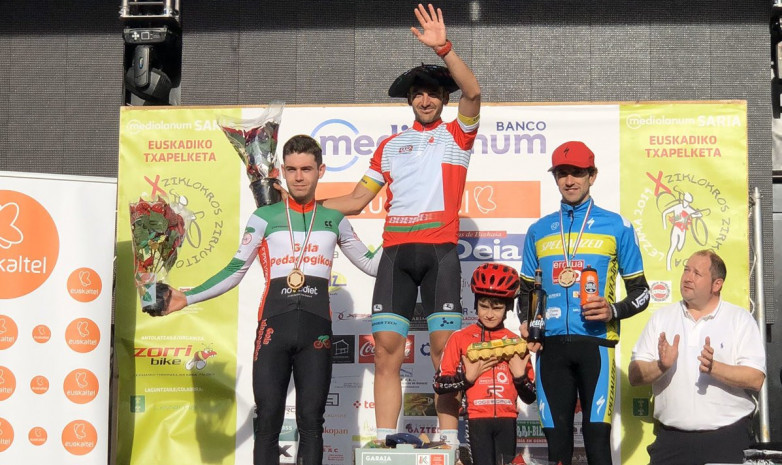 Astana Pro Team member Omar Freilé finished sixth. Luis Leon Sanchez was declared for the race, but did not participate.

Izagirre’s most recent win was in his birthplace. The brothers joined Astana Pro Team in 2019 and have already brought it victories. The Spain championship will take place Jan. 10-12.

Astana Pro Team will enter its 15th season in 2020. In the past 14 seasons, it has achieved 37 wins and is ranked fifth in the world. The team presented its 28 official members for the upcoming season on Dec. 14.

“Today, we are starting our 15th season. We have gone a long way so far and we have achieved many big goals, but I am sure that many great and amazing things are still lying further ahead. We are starting the new season completely ready and highly motivated for something more. I would like to congratulate Astana Pro Team on the very beautiful and successful season we had in 2019 and I’d like to wish the guys to reach even bigger successes in the upcoming year,” said Vinokurov.