By Zhanna Shayakhmetova   in Culture on 17 January 2020 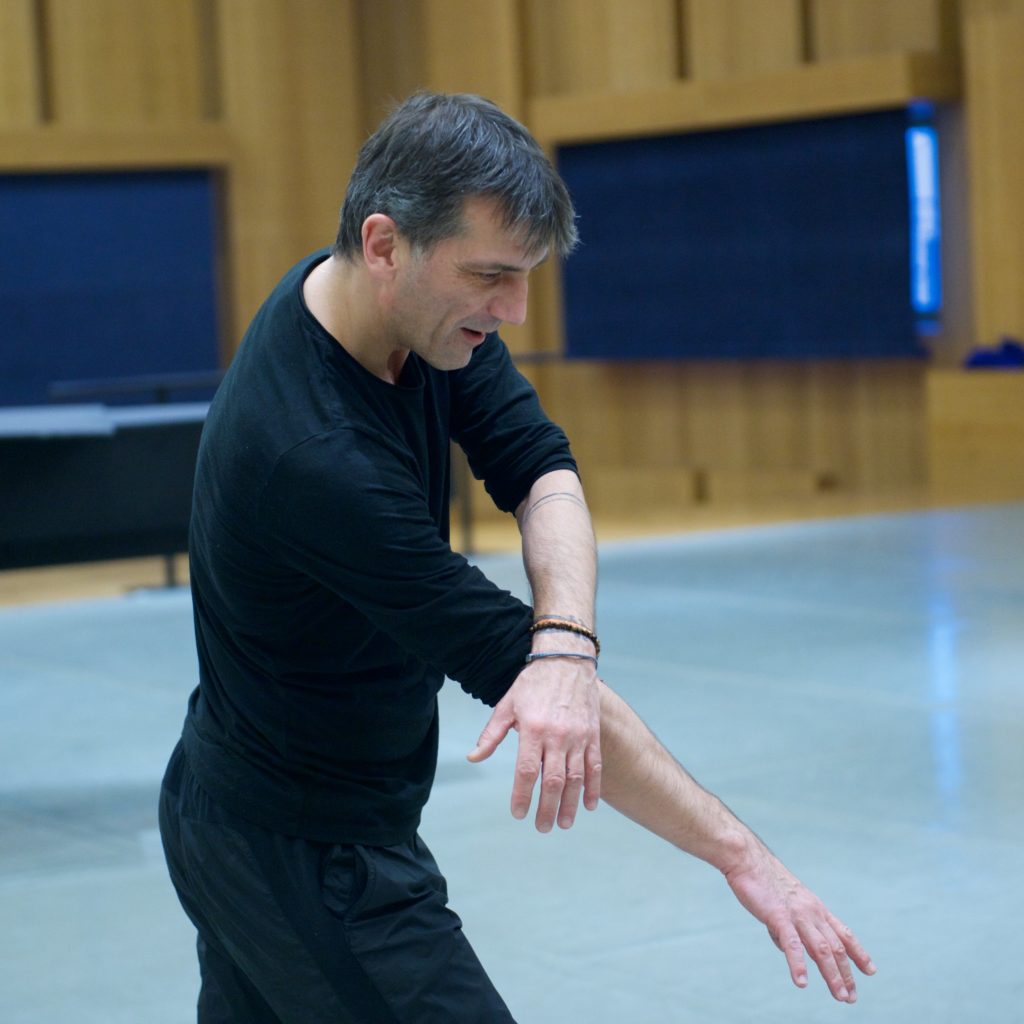 Rebeck was inspired by the composer’s life and work. He chose the right moments from Beethoven’s biography to help the audience understand the distant era in which he lived and worked.

“His life was at the same time complex and grand-scale: he created more than 600 pieces of music… I decided to start with his family, to show the training, the education that Beethoven received as a child. The audience will also be able to see the already established personality of the composer, his mixing with Viennese beau monde. I think that the scene of the Viennese ball will help reveal this side of him. It will show Beethoven’s connection with the nobility, the high society,” he said.

The choreographer was also interested in Beethoven’s profound hearing loss, “which could not go together with the profession of a composer.” As a result, it is one of the characters in the ballet.

The composer started his career as a pianist, then became famous as a composer, and the set, costumes and props will be black and white to resemble a piano keyboard. Only love will have a red outfit.

“These colours seem timeless, eternal, ageless to me,” said Rebeck. “I wish for the people to say that this ballet is relevant when they watch it 10 years from now. Straight lines are the most eternal, unsusceptible to the passage of time; they save from pretentiousness around. The production should be universal for everyone, like Beethoven’s music was universal, ageless and unsusceptible to time.”

The Missa Solemnis, a solemn mass, will be featured in the beginning of the performance and Symphony No. 9, which includes the choir and soloists, will be performed at the end to show the universal nature of Beethoven’s music.

“In the Viennese Ball scene, we also have Mozart and Haydn’s music, as Haydn was one of Beethoven’s teachers. He had a great influence on him as a composer. To show the illness and deafness, German composer Dirk Haubrich created new works especially for this ballet, arrangements which will not be performed by the orchestra, but a recording will be played instead,” he said.

The aesthetics and story are essential to blend Rebeck’s modern choreography with elements of classical ballet. He wants the dancers’ movements “to create an atmosphere that helps to understand the meaning of this ballet; their task is to show emotions, convey feelings and show their acting abilities in duets,” he said.

Berlin-born Rebeck has been a recognised ballet master and choreographer since 2003. He has worked with opera companies in Basel, Essen, Hong Kong, Monte Carlo, Montreal, Stuttgart, Tokyo, Vienna, Washington and Zurich and created choreographies for companies in Berlin, Dortmund, Karlsruhe, Munich, New York, Seoul and Stuttgart. In 2018, he collaborated with the Astana Opera Ballet on the world premiere of the one-act ballet “How Long Is Now?” on the 20th anniversary of the Kazakh capital.