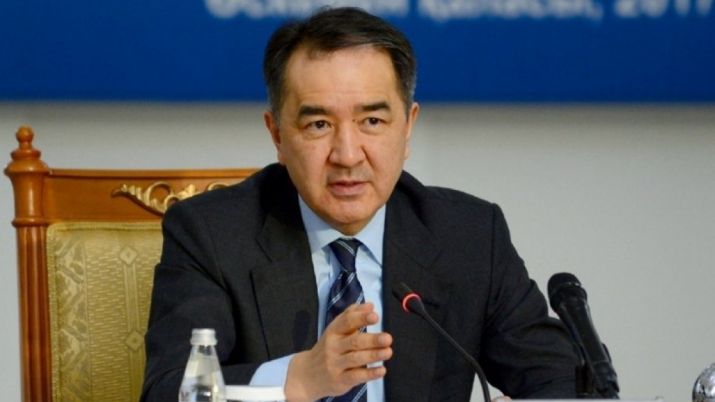 Preliminary project results will be available in March. Several options are under consideration including transit to gas, using gas treatment facilities and constructing a new station. The main goal is to reduce the pollutant concentration in flue gases to European Union (EU) standards.

Environment issues are among the most pressing for Almaty residents. As fossil fuel plants cause one-quarter of emissions, one solution to reduce pollutants is to transfer from coal to gas.

“It is important for us today to decide on modernisation issues; then, we will discuss these issues in cooperation with experts and the public to come to a balanced decision that suits all parties. We will focus on the environment,” said Almaty Akim (Mayor) Bakytzhan Sagintayev during the meeting with Samruk Energy management and public figures.

City Public Council members Beknur Kisikov and Sergey Ponamarev and other public figures suggested the proposed version of the project be reviewed by an independent auditor.

“It is too expensive to build a new thermal power station or just change the design. Some investors suggested installing filters and other solutions. We are open to any suggestions and proposals. We are ready to work together with the Samruk Energy company to develop some specific proposals,” he said at a Nov. 29 press conference.

The city administration also plans to plant one million trees within three years as part of the landscaping programme and expects to create more parks and squares.