NUR-SULTAN – The Astana International Financial Centre Court (AIFC Court) and International Arbitration Centre (IAC) considered five cases in 2019. The achievement was significant compared to the experiences of similar common law financial centre courts and international arbitration centres at this stage of their operation. 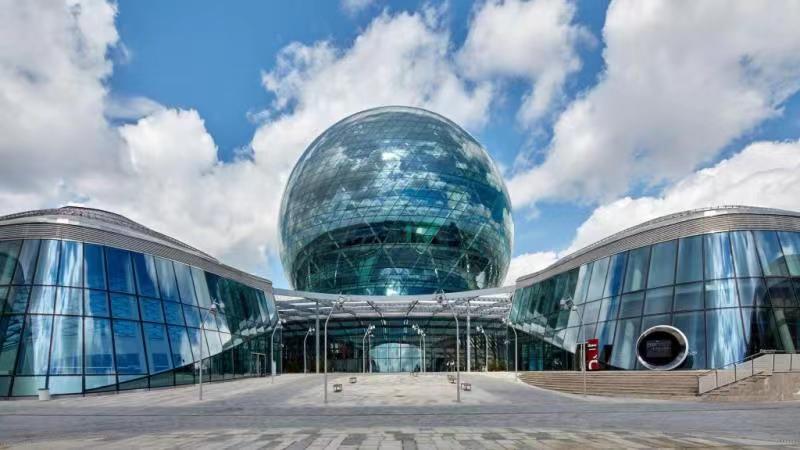 “2019 has been a very productive year of achievement for the AIFC Court and IAC. Ahead of expectations for our type of new court and arbitration centre, we have received and managed several cases and achieved quick enforcement of our first case at the AIFC Court. We have developed and launched the very best digital technology. We have hired the best Kazakh national registry staff and trained them to international standards with our partners in London and Singapore,” said AIFC Court and IAC Registrar and Chief Executive Christopher Campbell-Holt.

“We have launched outstanding new services and raised regional and international recognition with 17 cooperation agreements signed. Our dispute resolution is quick, accessible, cost effective, impartial and, above all, incorruptible. We have exciting plans for 2020 and look forward to our continued success as we strive to be the number one choice for commercial dispute resolution in Central Asia,” he added.

Earlier this year, the AIFC Court considered its first litigation and gave judgment in a small claims contract non-payment dispute involving an AIFC participant and foreign party. All enforcement measures available in Kazakhstan were implemented quickly and directly between the AIFC Court and national enforcement authorities. This case was managed 100 percent electronically from initiation to completion.

IAC recently received its first arbitration case and hosted three mediation cases. All were managed quickly in accordance with the best international standards of case management and without charge to the parties.

The AIFC Court and IAC participated in meetings this year with senior lawyers and executives at corporations in the country, the Central Asian region and globally, signing approximately 1,300 business contracts for future dispute resolution purposes.

Both entities also launched their eJustice systems to enable parties to have their commercial disputes resolved electronically and without charge using the most up-to-date digital technology. The AIFC Court initiated new international standard services for judicial mediation and IAC started a special arbitration-mediation or “arb-med” procedure.

More than 300 Kazakh law students, lawyers and academics studied at the AIFC Court and IAC to ensure they have the common law dispute resolution skills necessary to represent clients at the organisations. For this purpose, they partnered with Cambridge University, leading attorneys from London and its Centre for Effective Dispute Resolution.