Schengen visa fees to increase to $88 for Kazakhs starting February

By Zhanna Shayakhmetova in International on 23 January 2020

NUR-SULTAN – Schengen visa fees will increase for Kazakh citizens from $66 to $88 for adults and from $38 to $44 for children from ages six to 12 as of February 2020, according to Schengenvisainfo.com. 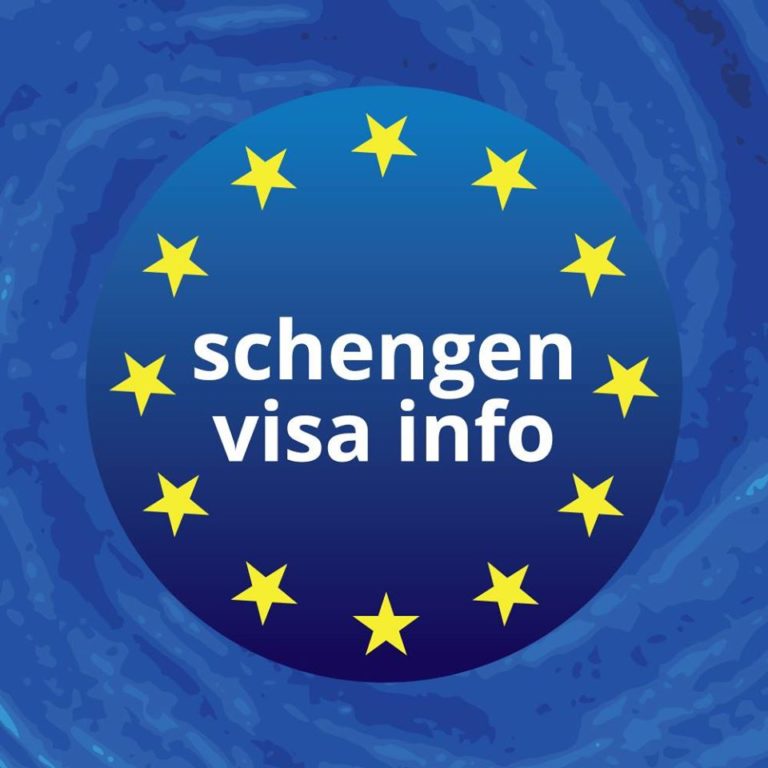 All representative missions of the Schengen countries located abroad are obliged to apply the new rules as part of the updated Schengen visa code adopted by the European Union Council in June 2019 for “the purpose of strengthening the common visa policy while taking into account migration and security concerns.”

According to Gent Ukëhajdaraj from SchengenVisaInfo.com, due to this mechanism the fees may increase to $177, if EU authorities deem it necessary.

“A visa fee of $133 or $177 will apply to non-cooperative third-countries, in cases when the EU Commission considers that action is needed in order to improve the level of cooperation of the third country concerned and the Union’s overall relations with that third country,” Ukëhajdaraj added.

This provision shall not apply to children under 12 years old. The mechanism may also shorten visa validity and introduce prolonged visa processing periods.

The new rules also permit applications to be submitted up to six months in advance of a trip, instead of the current three, and provide opportunities for regular travellers with clean visa histories to be issued multiple entry visas with lengthier validity periods.

According to SchengenVisaInfo.com, Schengen member states that are not represented in Kazakhstan in terms of visa admission are now obliged to cooperate with external service providers to facilitate visa applications.

“Since Regulation (EU) 2019/1155 of the European Parliament and of the Council of 20 June 2019 amending Regulation (EC) No. 810/2009 establishing a Community Code on Visas (Visa Code) is binding in its entirety, and is directly applicable in all EU Member States in accordance with the Treaties, all Schengen countries, including Lithuania, will apply it from 2 February 2020,” said an official from the Information Monitoring and Media Division of Lithuania.

In 2018, Schengen embassies and consulates in Kazakhstan processed 157,608 visa applications, rejecting 7,544 of those for a rejection rate of 4.8 percent.

In 2018, Kazakh travellers spent $10.4 million on visa applications to Europe.

Overall, more than 14.2 million people used Schengen visas in 2018 to travel around Europe.

A Schengen visa allows a person to travel to any member of the Schengen area for up to 90 days for tourism or business purposes.