By Yelena Levkovich in Astana on 5 December 2019

NUR-SULTAN – The Yessil Winter Festival took place Nov. 30 in the Kazakh capital. The city hopes to popularise winter sports among its residents with the festival, according to the Nur-Sultan akimat (city administration) website. 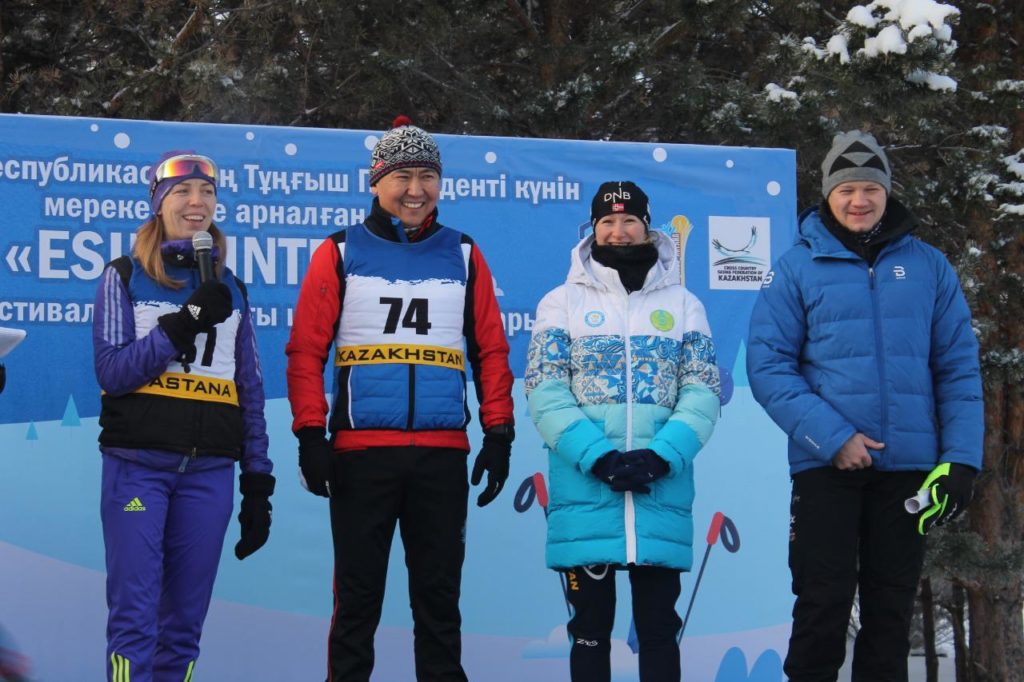 The festival was part of other celebrations of the Day of the First President and was initiated by the Yessil District akimat, the Cross Country Skiing Federation of Kazakhstan and the Specialised Children and Young People’s Sport School No. 2.

The event also marked the start of ski season, and began with ski competitions in Nur-Sultan’s Capital Park. Approximately 100 participants competed in the cross-country skiing races, supported by honoured athletes who came to watch. 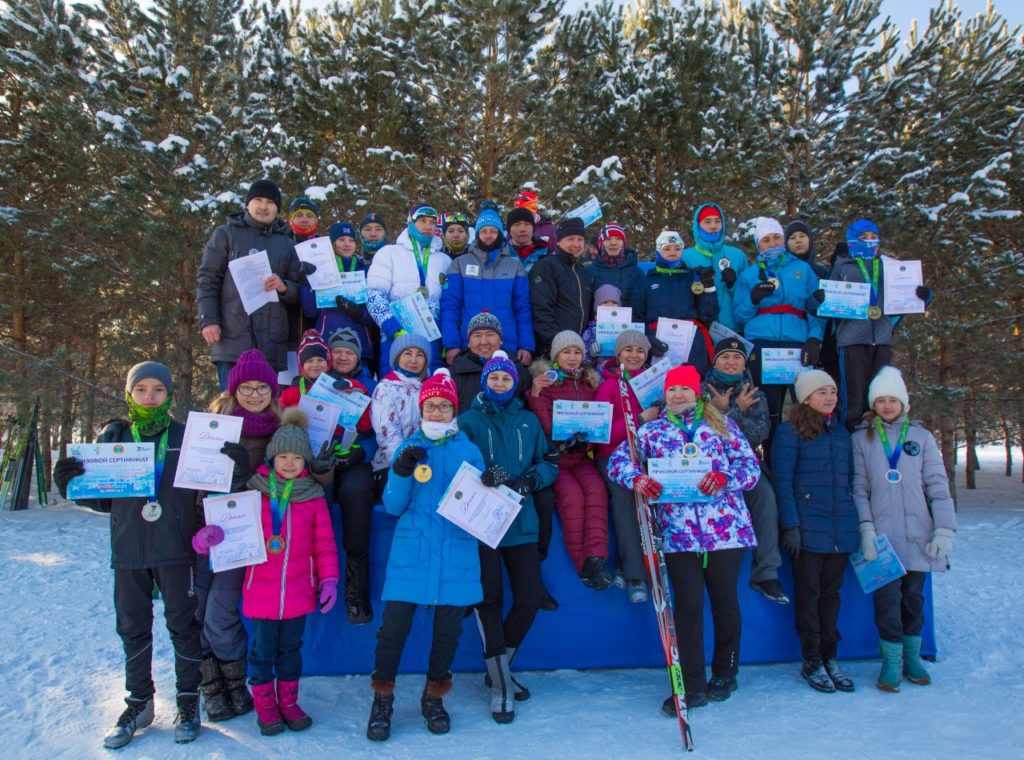 Participants were divided into eight groups according to their age, and could compete in one, three or five-kilometre races. All participants were provided equipment for the competition by Ski Club Astana, a sports outfitter and equipment rental company.

Winners in various categories were awarded diplomas, medals and certificates to buy sporting equipment. The youngest and oldest participants were also singled out for awards.

City officials noted Nur-Sultan is working to draw its residents toward sports in a variety of ways, including building football pitches and workout and play areas in city parks and establishing sport gyms and fitness centres. The Yessil District administration plans to build several winter recreation areas, including a ski-trail and a skating rink.

According to data provided by the city, more than 29 percent of Nur-Sultan residents engage in sport.