By Zhanna Shayakhmetova in Tourism on 4 December 2019 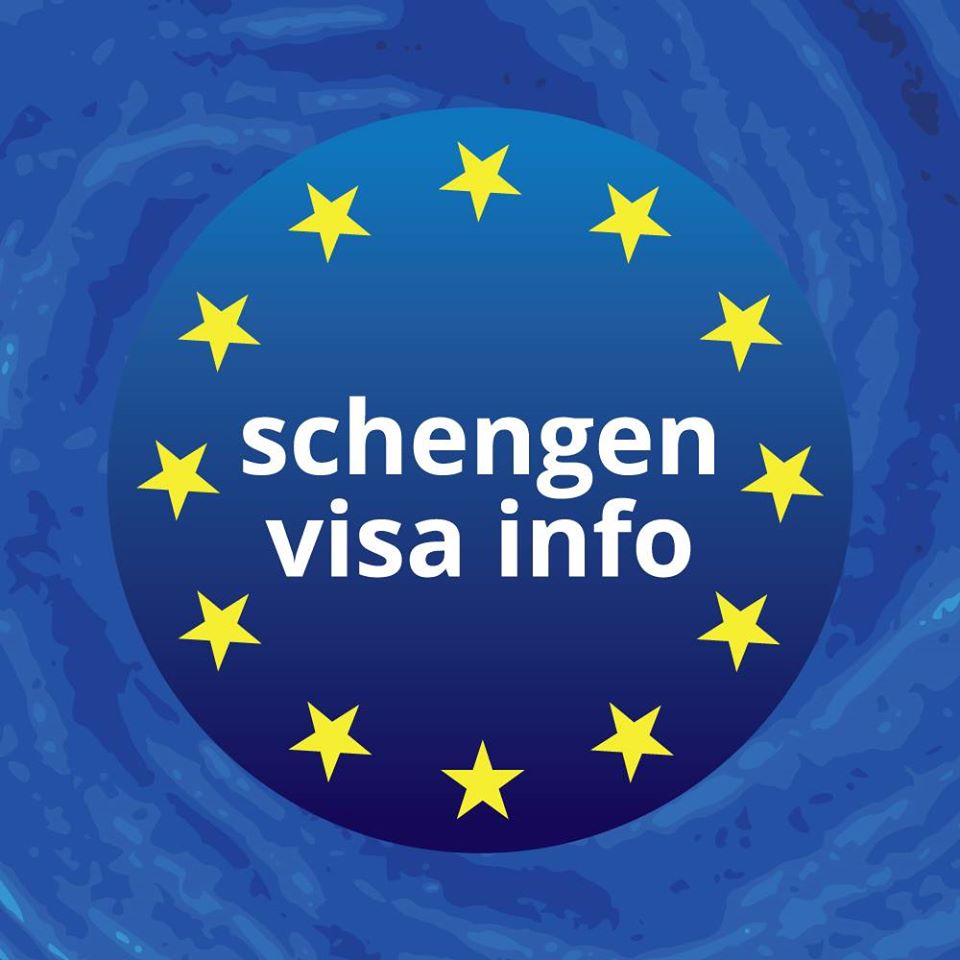 After a five-year low of 124,735 applications in 2016, Kazakh passport holders have increased the number to 157,608, the highest indicator in the last half-decade. According to the most recent Schengen Visa statistics, embassies in Kazakhstan processed approximately 160,000 applications in 2018, of which 149,575 were approved.

Schengen refers to the European Union (EU) passport-free zone covering most of the union’s member states. A Schengen visa allows a person to travel to any of its 26 member countries for up to a 90-day tourism or business stay.

The number of short-term visa applications filed at the Schengen embassies in Kazakhstan increased in relation to the worldwide number of applications received, noted Schengen Visa Info expert Ella Worehead.

Kazakh applications increased again in 2018 to approximately 6 percent more than 2014, she added. The launch of European low-cost flights from Nur-Sultan Airport and removal of Kazakh airlines from the European air safety list allowing them to fly to Europe were among the main reasons for the increase.

More than 40,700 applications received multiple-entry approval, permitting the visa holder to enter the Schengen zone more than once using the same visa without exceeding the permitted number of days of stay.

The proportion of rejected applications has increased. While only 2.2 percent were denied in 2014, the percentage more than doubled in 2018 to 4.8 percent.

The German consulates in Kazakhstan saw the highest number of visa applications, with 40,829 requests received.

Italy is also a favourite Schengen-area country for Kazakh visitors. The Italian consulate was second to Germany in receiving 20,009 applications. Of those submitted, 1,185 were refused.