By Staff Report in Business on 6 December 2019 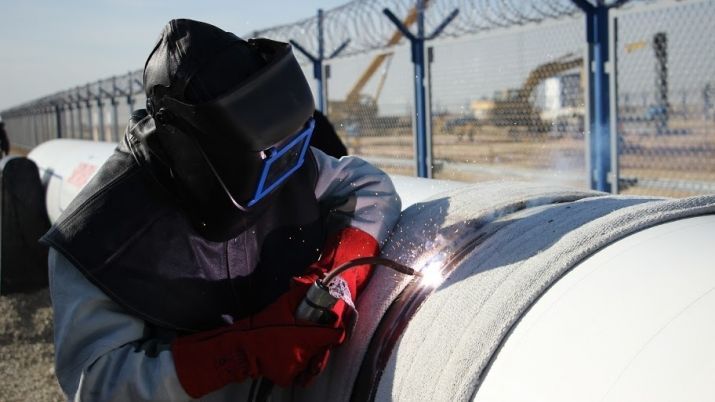 “Work on the construction of branch pipelines, five automated gas distribution stations, a gas metering station and a control point is underway. In general, the work is on schedule and in December of this year, the construction of all facilities will be completed. We scheduled the pipeline acceptance for Dec. 31,” he added.

The ministry anticipated completing the hydraulic tests by Nov. 25. Preparing the gas measuring stations and automated gas distribution stations will be finished by Dec. 10, in-line diagnostics by Dec. 20 and communication systems and automatic equipment (fibre optic line and supervisory control and data acquisition) commissioning by Dec. 25. Gas filling is expected on Dec. 30.

Zhurebekov noted installation is 96.5 percent complete for the pipelines and distribution stations and 91 percent for the measuring station.

“In general, the construction of a gas pipeline to Nur-Sultan will allow us to supply 171 settlements step by step along the gas pipeline’s route, as well as improve the environmental condition of the capital and other settlements,” he said.

Zhurebekov noted the State Commission for the Modernisation of the Economy approved the terms of financing in August 2018.