By Zhanna Shayakhmetova  in Nur-Sultan on 4 December 2019 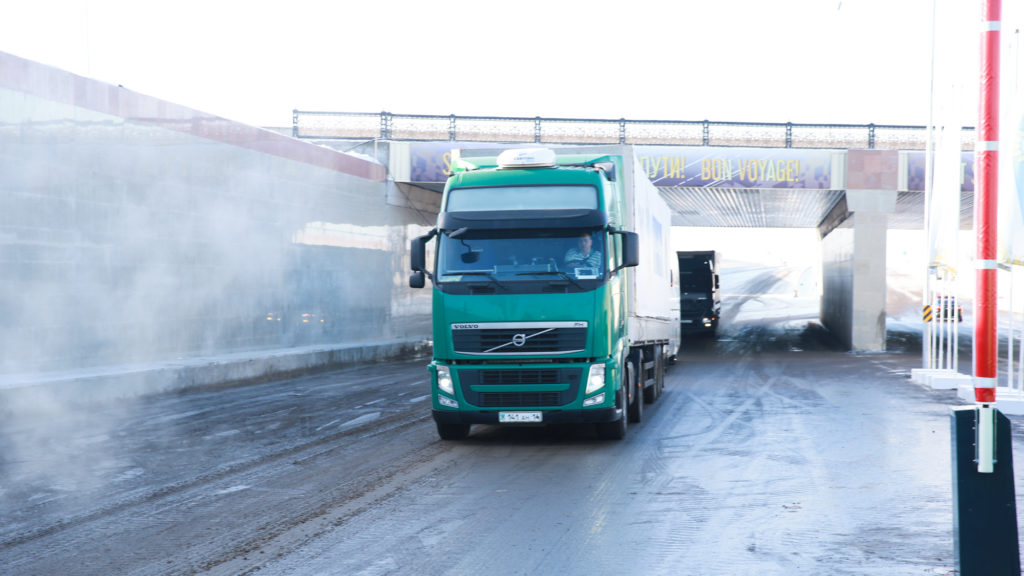 Prime Minister Askar Mamin, who attended the opening ceremony, noted safe and high-quality road projects are being implemented in the centre-south, centre-east and centre-west directions. The highways will provide north-south and east-west passage. 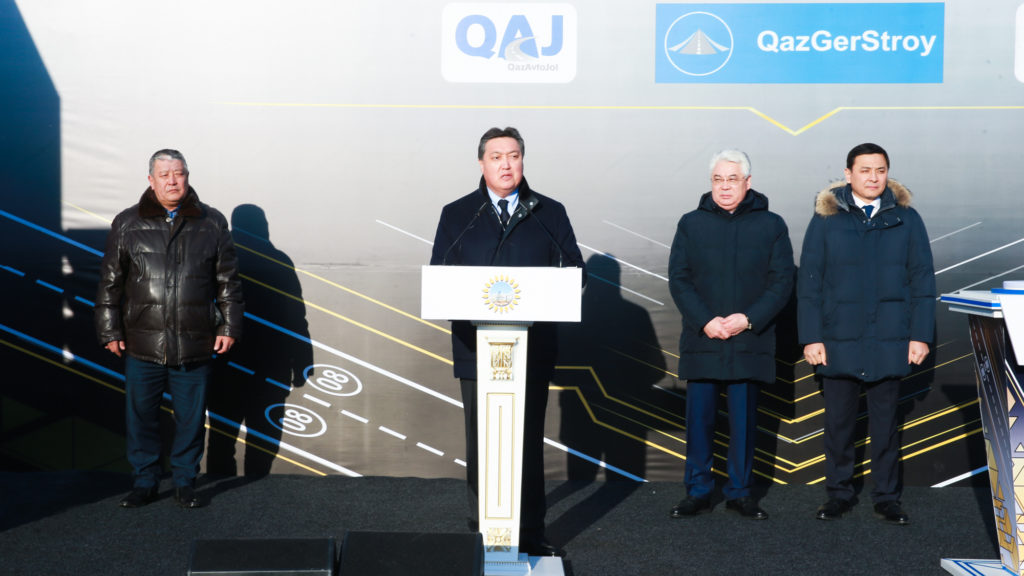 With an eye towards the cold weather, the city administration, with the support of the Asian Development Bank, launched the car engine block heating project based on Finnish technology. The innovative idea is expected to have a positive effect on the environment and ease services for drivers.

“The main objective of the project is to improve the environment in our city. The technology of electric engine pre-heating allows car owners to reduce fuel consumption and reduce carbon emissions. The engine will always be in a warm condition – no need to waste time and warm up. I believe that this is only the beginning of a joint project. We selected several districts for the installation of this equipment. A device will be installed in each district soon. Equipment can be used in the future for electric cars,” said capital Akim (Mayor) Altai Kulginov.

More than 350,000 cars are registered in the city. In the winter, residents often start their vehicles in advance to heat the engine and passenger area, leading to excessive fuel consumption, cost, engine wear and greenhouse gas emissions.

The two-part technology consists of a power plant and equipment installed in the car that connects to an electric column (electric heater). The features can be installed aftermarket by a certified specialist or included as a new car option.

The equipment will be mounted in seven parking areas and the project is expected to launch in other cities in the future.