NUR-SULTAN – Funding from new investors has given second life to the former Karaganda foundry in the country’s biggest region. Large-scale modernisation of the Qaz Carbon plant has provided a semi-coke oven which, for the first time, will not only satisfy domestic demand, but also provide product for export. 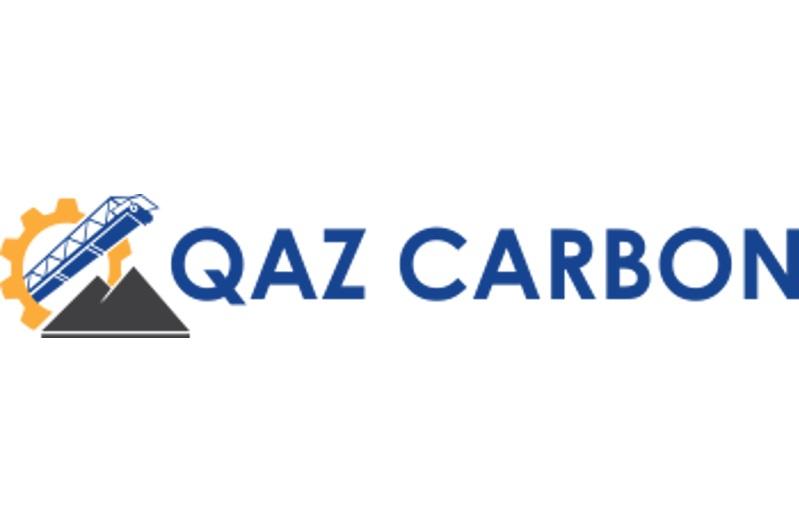 “Today, we are taking practical measures to implement the instructions of Kazakh President Kassym-Jomart Tokayev to increase labour productivity and transfer new technologies by attracting private investment, including foreign ones. In production, we use 100-percent domestic raw materials. In general, the Karaganda Region is one of the largest raw material bases in Kazakhstan. It has rich reserves which contribute to the production of a quality product,” said Qaz Carbon shareholder Yerlan Nigmatulin.

The 50-employee plant will produce 36,000 tonnes of semi-coke per year, reported Kazinform. A second furnace will begin operating in 2020, doubling production capacity. Total investments will reach 140 million tenge (US$363,526).

The plant has introduced the latest generation of energy-efficient and environmentally friendly products. The entire process is automated, making the work cost-effective. Gases emitted are burned in a boiler and used to maintain its internal temperature. When the boiler is emptied, only clean steam is released into the atmosphere.

Semi-coke is used in the chemical and ferroalloy industries to smelt cast iron. Many domestic metallurgical enterprises have been forced to buy it from other countries due to the shortage in the local market.

“Having analysed the stone semi-coke market, we came to the conclusion that in Kazakhstan there is a shortage of these products. Currently, all advanced industrial countries using modern technologies have switched to deep processing of simple coal to produce products with higher added value. Kazakhstan has great potential for development in this direction. In reaching the projected capacity, our plant will be able to meet the domestic market demand by 100 percent and export,” said Qaz Carbon shareholder David Kemertelidze.