By Staff Report in Business on 20 December 2019 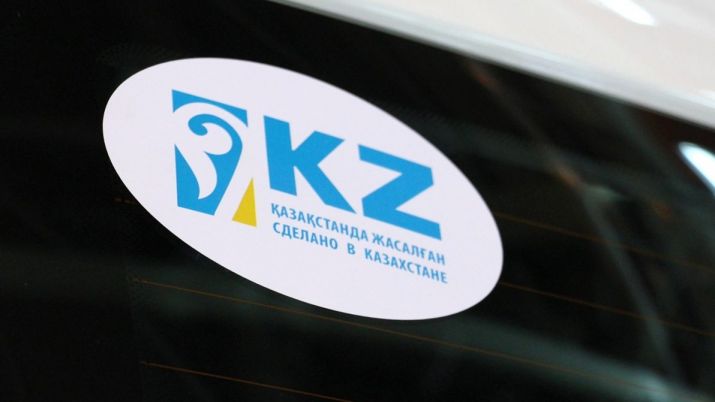 The organisers also presented an exhibit of domestic light industry products and the Energy of Creation fashion show, where the Gulnara Kassym, I’m Different, Іnkar Sezim Samidel, Saukele, Utari and ZekenModa brands and Kazakh University of Technology and Business graduates demonstrated their artwork.

At present, 1,016 light industry companies operate in Kazakhstan – 12 large, 26 medium-sized and 978 small enterprises. Small and medium businesses comprise 98.7 percent of the total and more than 12,900 are employed by all the companies.

The industry’s stable growth is due to the manufacturers’ active position who in the past five years have joined through various associations for beneficial intra-industry cooperation. To ensure coordinated teamwork, more than 60 enterprises from 14 regions united in 2015 to form the Light Industry Manufacturers Union. The associated businesses have 5,500 employees, 42 percent of those involved in the industry.

State-business partnerships also help maintain the industry. Such collaboration resulted in rejuvenating the Nimex Textile and Oxy Textile projects, which returned 3.2 billion tenge (US$8 million) to the state budget and created a domestic raw materials supply to the industrial units.

The Kazakh Trade Commission in Russia and Qaz Textile signed a memorandum of collaboration at the end of the congress.