By Aidana Yergaliyeva in Astana on 31 December 2019

NUR-SULTAN – Akim (Mayor) Altai Kulginov and Healthcare Minister Yelzhan Birtanov reviewed the Capital Ambulance Station’s working conditions during a Dec. 25 business visit to the facility. The service will more than double the number of emergency cars by the New Year and enhance its contact centres with iKOMEK112 dispatch service. 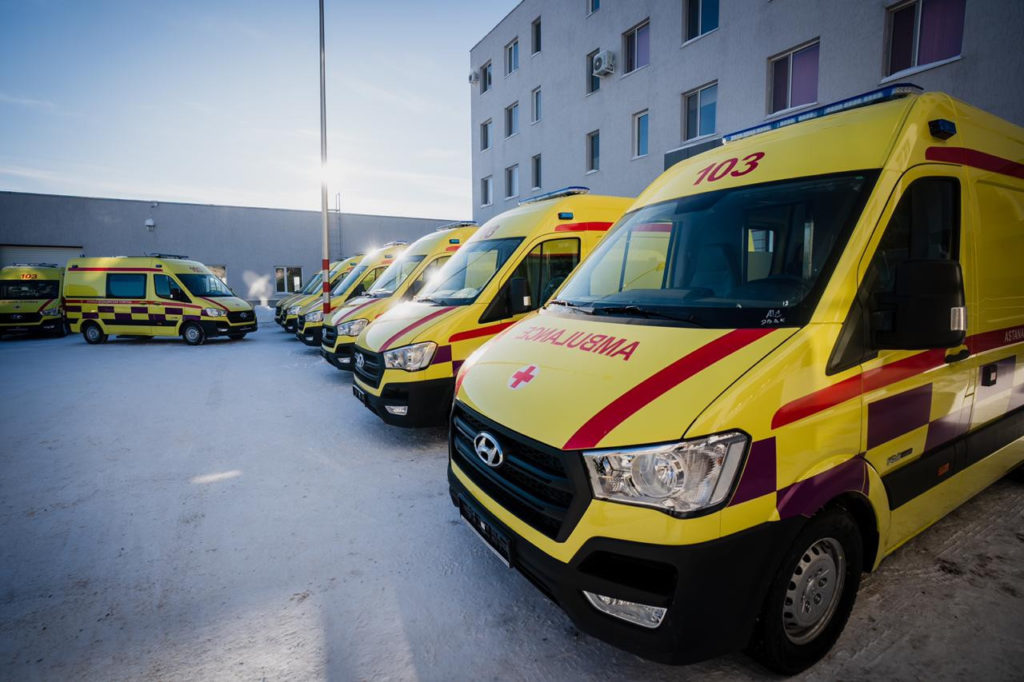 The station will increase the number of its emergency vehicles from 64 to 138. Fifty-two additional vehicles currently circulate within the city and 22 more will join after Jan. 1.

“Increasing the number of vehicles by half allows us to unload calls, reduce the time of arrival of the ambulance to 10 minutes and increase the number of teams to 20,” said Kulginov, reported the akimat (city administration) press service. 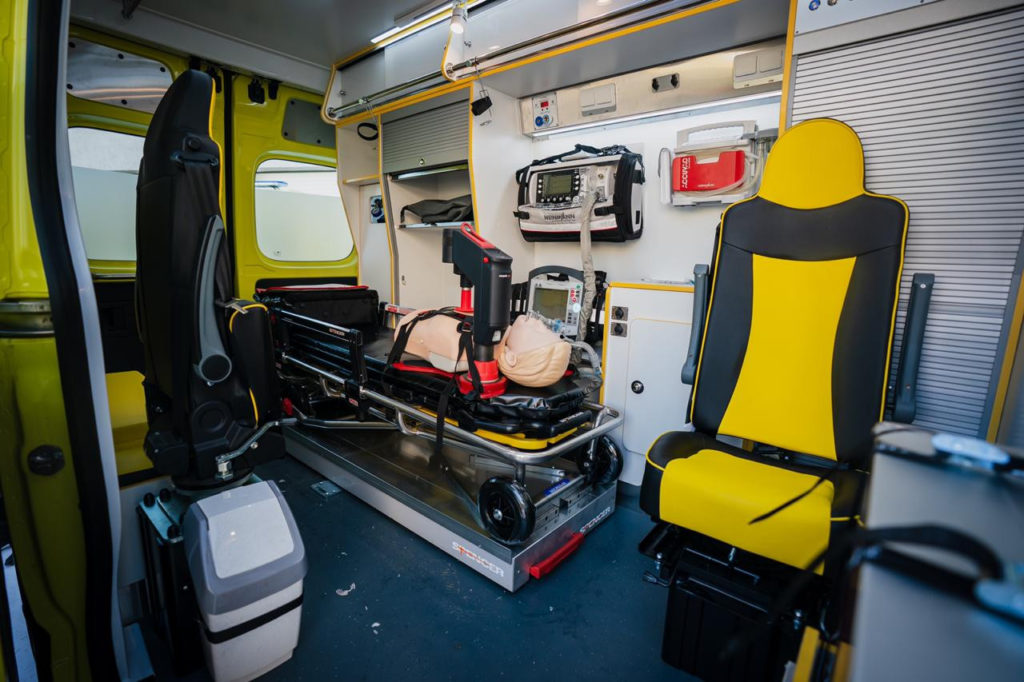 “In order to improve the quality of medical care and create working conditions, we carried out large and important work,” he noted.

A single mobile application, which all medical institution heads were required to install in October, has reduced processing time from five-six days to one-two days.

“Together with the healthcare department and the iKomek109 contact centre, we analysed the work of state medical institutions and identified four systematic problems. These were problems with making an appointment with a doctor, queues in clinics, unethical behaviour of medical workers and there were also problems of incompetence,” he added.

Polyclinics No. 2, 6 and 9 introduced an electronic queue at the request of patients, which the akimat plans to integrate into all medical facilities by the New Year. It is also planning to construct a new medical facility in the Saryarka district next year through a public private partnership.

As part of the national digitisation project, the iKOMEK Support Centre launched the pilot iKOMEK112 Unified Call and Dispatch Service in April. The service was introduced to reduce false, inquiry, repeat and other non-important calls to emergency dispatch services. The “by mistake” calls comprise 81 percent of all contacts to emergency services 101, 102 and 103.

The akimat is working to ensure 20-minute accessibility for primary health care rooms.

“Doctor at Home facilities have been opened on the ground floors of new residential complexes; in addition to police strongpoints, children’s centres, rehabilitation centres and clinics are also provided. This year, 700 station employees underwent training on international standards of resuscitation and safe driving,” he added.