By Zhanna Shayakhmetova in Nation on 6 December 2019 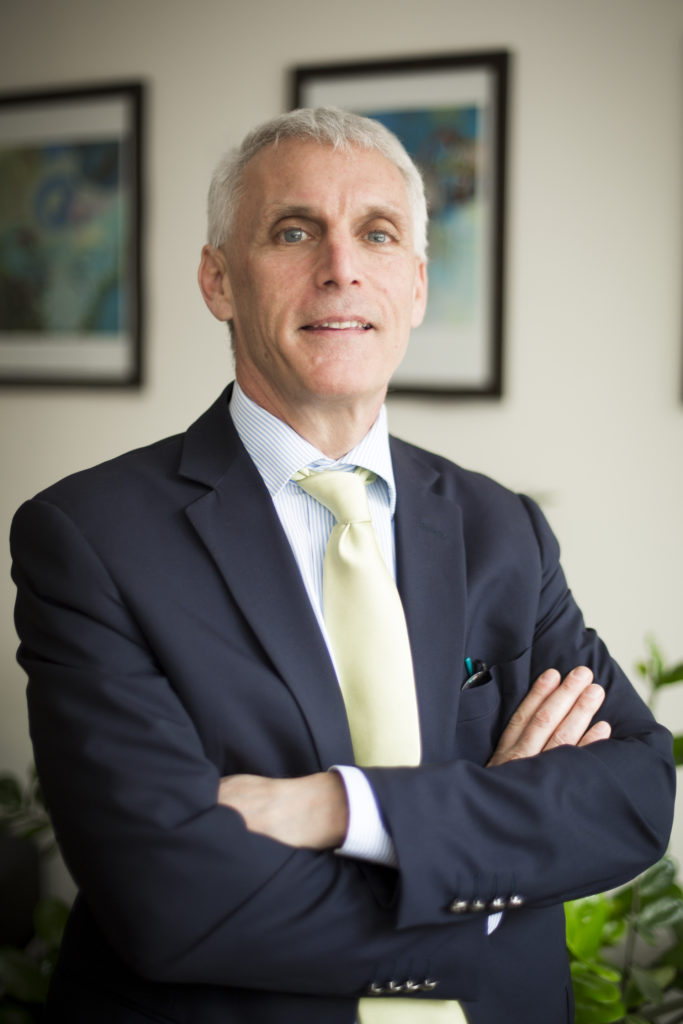 Students will study three years at Narxoz and one year at the partner university. Upon graduation, they will receive degrees from both institutions.

Narxoz University Rector and U.S. Academy of Sciences member Andrew Wachtel explained in an interview for this story that one of the main advantages of the dual programme is that the agreements allow students to work in the U.K. for two years after graduation. Tuition fees are expected to be affordable.

“The price for these will be lower than in universities in Malaysia, the Czech Republic, Poland and the UAE (United Arab Emirates) and approximately one third of the price of programmes in the U.K., the U.S. and Canada,” he said.

Narxoz promotes not only its education but also its lifestyle and location and sees itself as a hub for talent development.

“In the 21st century, a university can no longer be simply a place where people come to get information. Instead, by bringing people together and forcing them to confront difficult issues and ideas, we create a generation of young people who think for themselves, ask questions, create new knowledge, feel at home in their own country and anywhere on the globe and have the mental flexibility to deal with a rapidly changing world. Because we are in Almaty, an ideal university city, we think that if we offer challenging and high-quality education as well as exciting opportunities for personal development, we can attract students from many surrounding countries, enriching both our Kazakh students and our visitors,” he added.

Since his appointment in 2018, Wachtel has recreated the curriculum for first-year bachelor’s students. He sees it as a crucial time to teach students how to think, read and write, analyse, work with information, develop their own point of view, ask questions and work with others and learn from them. The study is focused on the 21st-century skills of English, computer programming, ethics, entrepreneurship and statistics.

The transition required retraining the faculty. Some teachers were either not willing or not able to adapt to new ways of doing things, he noted. As a result, the university has hired many new faculty members and is working hard to integrate them into its curriculum and approach.

“We are hiring well-trained practitioners who can strengthen what we offer our students in our major programmes, most of which are quite practically oriented. Fortunately, there are plenty of people in Almaty who have excellent educations and backgrounds and love the opportunity to work with demanding students. They don’t want to work for us full-time, but that is fine as long as we make sure to instil in these part-time faculty members a strong sense of what we want our graduates to be like and to be able to do,” he said.

The university has launched research initiatives, including the centres for gender economics, sustainability and future studies. The administration plans to build PhD, executive education and certain master’s programmes around these research strengths to create a unique position in Eurasia.

The university is now moving from being a private joint stock company to becoming an independent, not-for-profit private university that ultimately will be supported by a combination of student tuition, research grants and projects and help from the alumni network led by the board of trustees. Narxoz aims to become a civic project like the leading private universities of the U.K. and U.S.

Wachtel addressed one of the most debated issues, that universities teach subjects that do not match employers’ needs.

“I think there is a misconception among students, parents and employers regarding what a university can and should realistically do to prepare students for the job market. Of course, all employers want to get graduates who can start to work immediately, but they really should not expect this. Why? For one thing, a university course is four years long. If you ask employers whether they could have predicted, five years ago, what specific skills and knowledge they would need now, if they are honest, they will tell you that they could not have done so. That is, given the pace of change, it is impossible to design a programme today that will produce exactly the kinds of graduates that will be needed by a given business in five years. To try to do so is a fool’s errand,” he said.

There is a need to produce what companies are really seeking – trainable employees who have the qualities and fundamental skills. Companies can then quickly and easily slot young people into their work forces and retrain them as necessary.

“To be sure, if companies want to work directly with us, we can co-design internship opportunities for students after their third year. If a student begins to work in a given company at that point, the specific training the company needs can start then and if the company is willing to promise employment after graduation, the process of adaptation can happen much more quickly. We are very open to working with companies in Almaty and beyond on this basis,” he noted.

Narxoz University, established in 1963 as the Alma-Ata Institute of National Economy, was rebranded and renamed in 2016. It is famous for its strategic cooperation with key stakeholders and anti-corruption, directed strategic planning policy. The university became the first TEMPUS (Trans-European Mobility Programme for University Studies) project grant holder among Central Asian universities.