NUR-SULTAN – The list of medications covered by the reformed Kazakh healthcare system will be publicly available Jan. 1, said Ministry of Healthcare Committee for Control of Goods Quality and Safety chairwoman Lyudmila Byurabekova Dec. 10. 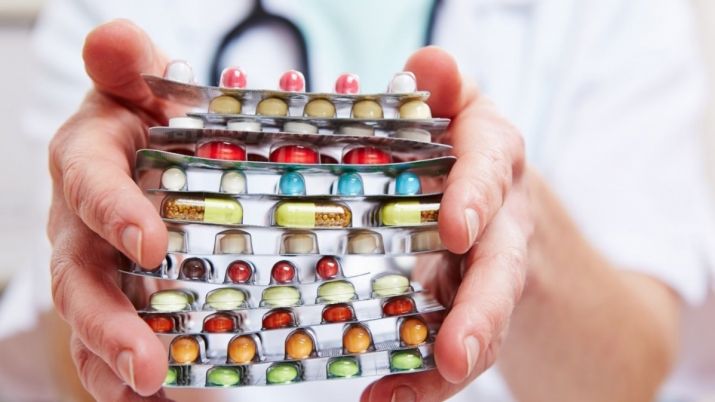 “We now have a list for free outpatient medication support. The procurement of medications has already begun. The lists will be released beginning Jan. 1, 2020 as guaranteed by the government. The new system that we developed was divided into a list that will include the guaranteed volume of free medical care; adults and children are covered by it. The list for adults includes new drugs – this will be covered by the necessary medical insurance system. The third list is children under 18 years of age who will be provided with free medications for a number of new nosologies that were not previously available; that is, the most popular medications that are usually prescribed in clinics by doctors,” she said.

New medications covered by the system will be available starting April 1, as the necessary documentation must be prepared.

“The registration procedure of the order itself, plus the inclusion of a distributor on the list, requires a certain amount of time, as well as an additional purchase for new items. But the current list of a single distributor already contains many drugs. We are supplementing it now with 80 prescriptions and forms, which will be available starting April 1. There are almost 1,300 items that are included. If compared with the current order, then there are about 450 items,” she noted.

The list of medications covered by insurance was significantly expanded for children.

“For children there will be antipyretic medications and for diseases that require follow-up, including orphan diseases, severe diseases, bandages for patients with epidermolysis bullosa and allergy medications; that is, the list will be expanded quite extensively and many positions on which citizens spent their money will be free of charge under social insurance. Only those that are dispensed without a prescription or are not included in the treatment protocol will be paid,” she added.