Kazakhstan to accede to convention against tax evasion

By Staff Report in Business on 17 December 2019

NUR-SULTAN – Kazakhstan will accede to the Convention on Mutual Administrative Assistance in Tax Matters. The Mazhilis (lower chamber of Parliament) ratified the convention Dec. 11 for implementing measures related to tax agreements to counter base erosion and profit shifting (BEPS) presented by First Deputy Prime Minister and Minister of Finance Alikhan Smailov. 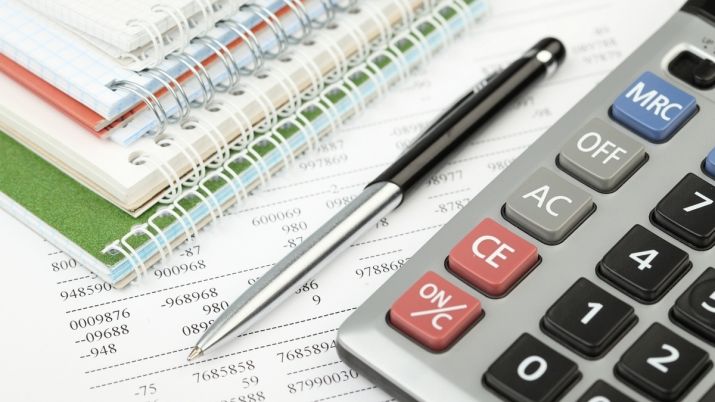 The convention, developed jointly by the Organisation for Economic Co-operation and Development (OECD) and the Council of Europe in 1988 and amended by protocol in 2010, is the most comprehensive multilateral instrument available for all forms of tax cooperation to tackle tax evasion and avoidance. More than 135 jurisdictions, including all G20, BRICS (Brazil, Russia, India, China and South Africa) and OECD countries, major financial centres and an increasing number of developing countries, currently participate in the convention.

The document outlines the procedure for resolving legal entities’ double residency. It supplements the preamble text eliminating the possibility of tax exemption in both nations, namely in the nation where the income is earned and the recipient’s nation of residence. The document also includes a provision that restricts applying benefits in cases where the purpose is to exclusively obtain such benefits. The requirement on dividends was included to comply with the conditions set for obtaining benefits during the year prior to the income.

The document also introduces parameters to prevent unlawfully establishing permanent status by splitting up contracts and using agency and commission agreements and special exceptions for certain types of activities.

“The accession to the multilateral convention will increase the status of Kazakhstan in the eyes of the Organisation for Economic Cooperation and Development (OECD) as a country striving to comply with international standards and secondly, it will increase the efficiency of the fight of tax authorities to curb tax schemes designed using the provisions of bilateral tax conventions,” said Smailov.

He noted Kazakhstan adopted the convention Nov. 24, 2016 and signed it June 25, 2018. The document serves as a precondition for BEPS, a plan for implementing global tax rules to combat eroding the tax base and removing taxable profits.

“I want to note the importance and the need to accede to this international treaty, since it is a prerequisite for all participants in the BEPS project in accordance with the European Union directive,” he added.