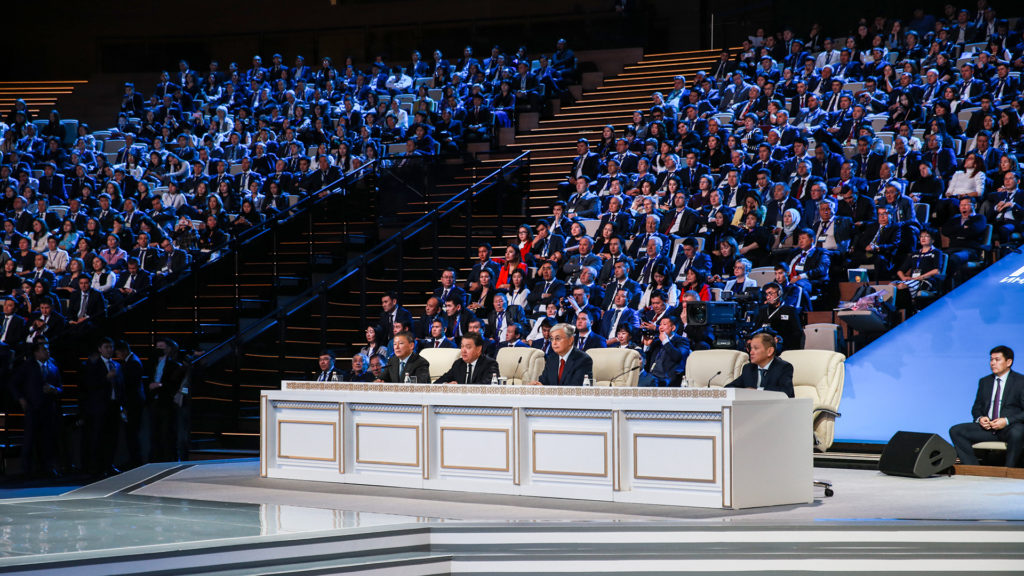 The award was established in 2006 in an effort to encourage industrial development and increase the quality of goods and services produced in the country. More than 100 companies have received the honour.

More than 200 applications were submitted to the expert commission this year. Almaty Heavy Engineering Plant and Ural Transformer Plant in the West Kazakhstan Region and AZAM-KC in the Akmola Region were named best industrial goods producers.

The commission selected Almaty-based TransAvia and Caspian Engineering & Research from the Mangystau Region and Kaz Technologies as best service providers.

The best food or agricultural producers went to Magzhan and K (rice production) from the Kyzylorda Region, MILH (dairy production and processing plant) in the Kostanai Region and Good Look Trading House from the Zhambyl Region. 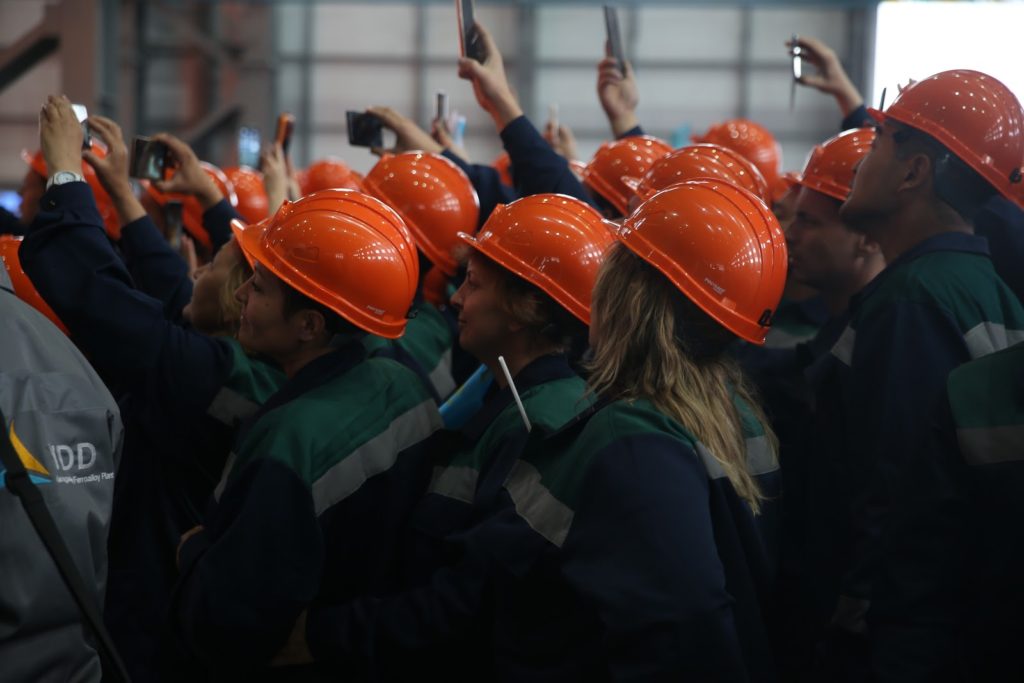 Kazakhstan completed its second five-year industrialisation and innovative development programme this year. Minister of Industry and Infrastructure Development Beibit Atamkulov noted the programme, which launched in 2015, paved the way for a “new industrial base that ensured productive employment and sustainability of the economy in many regions of the country.”

Kazakh producers have exported $70 billion in goods since 2015.

The industries have demonstrated positive growth. Metallurgy production volume, which grew 2.2-fold, has also witnessed a transition from producing base metals, intermediate products and semi-finished products to finished products, including pipes, metal structures, disks and wires.

Mechanical engineering demonstrated a 1.2-fold growth, generating 1.03 trillion tenge (US$2.6 billion). The share of car manufacturing and assembly increased to 26 percent and the country produced more than 38,000 cars in the first ten months of 2019.

“One thing is to declare independence, but completely different and more important and difficult is to defend it. We went through a giant path under the leadership of Elbasy (Kazakhstan’s First President Nursultan Nazarbayev) over 28 years. The industrialisation laid a firm foundation for economic development. More than 1,300 new enterprises were launched across the country. As a result, the volume of production in the processing industry has grown more than three-fold over ten years,” said Tokayev in his remarks.

“The industrialisation provided serious impetus for the development of our economy during the global crisis. The shape and structure of a range of industries and economic sectors are steadily changing,” he noted.

Incorporating digital solutions and innovations, known as Industry 4.0, is among the primary tasks for the next five-year industrialisation programme.

“The government has the task to reach the number of large and medium-sized enterprises in the processing industry that introduce digital technologies to 200 by 2025. We need to ensure the transition from the current level of technological development to the level of ‘smart production,’ which means full automation and robotisation,” said Tokayev.

To mitigate the consequences of trade wars and sanctions and boost economic potential, Kazakh producers, he noted, need to develop their global competitiveness.

“The third industrialisation programme will start in 2020. We set the course for the development of the export-oriented processing industry with the maximum use of private sector potential. The third programme should take into account the gaps and failures of the previous programmes and achieve goals such as increase exports, enhance the technological level of the produced goods and create quality jobs,” he added.