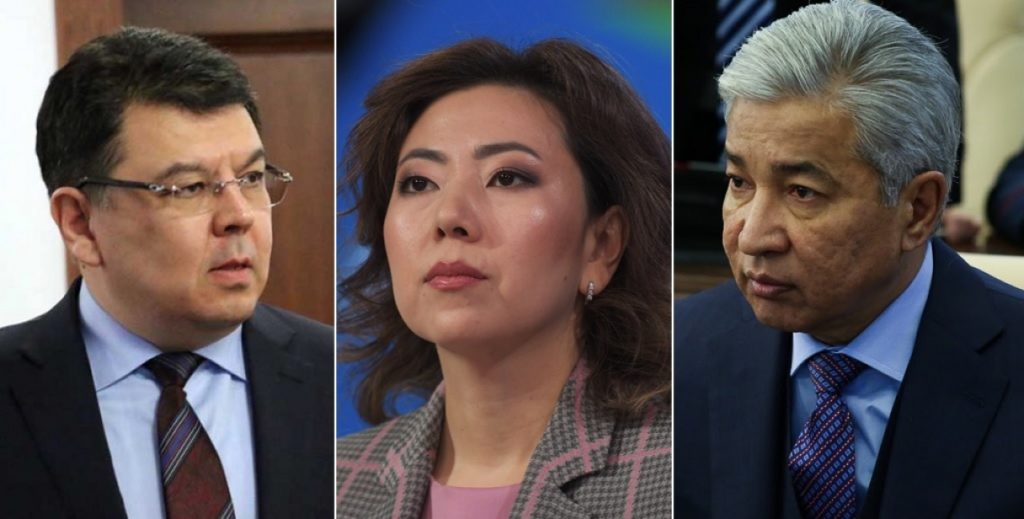 Imangali Tasmagambetov was relieved from the post of the Kazakh Ambassador to Russia, which he held since February 2017. The new ambassador has not been appointed yet.

Tasmagambetov turned 63 Dec. 9, which is the retirement age in Kazakhstan. Due to his reaching this age, he was relieved from his post. In the past, Tasmagambetov had served as Prime Minister, Deputy Prime Minister, Minister of Defence, Assistant to the President and Akim (Mayor) of Astana and Almaty. 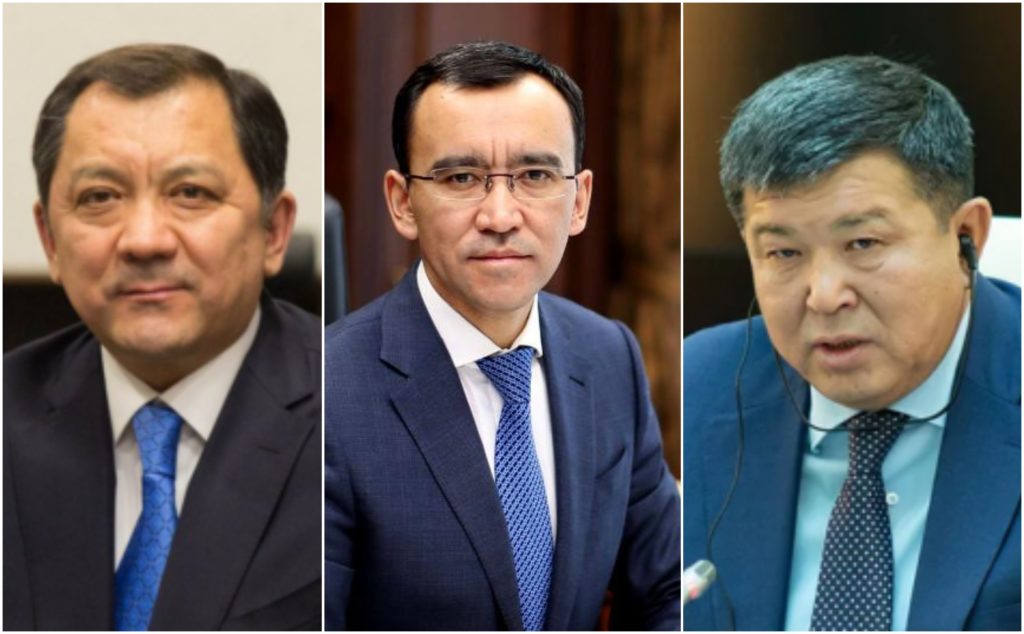 The President also relieved Dulat Adyrbekov from the post of Commander of the Troops of the ‘Astana’ Regional Command, which he occupied since April 2018. Before that, he was the Deputy Commander on Educational and Socio-Legal Work.