By Staff Report in Business on 4 December 2019

NUR-SULTAN – The Kazakh government will add 40.8 billion tenge (US$105.5 million) to its budget expenditures for 2020-2022, made possible by redistributing budget programme expenses, said Minister of National Economy Ruslan Dalenov in introducing the draft budget during the Senate plenary session. 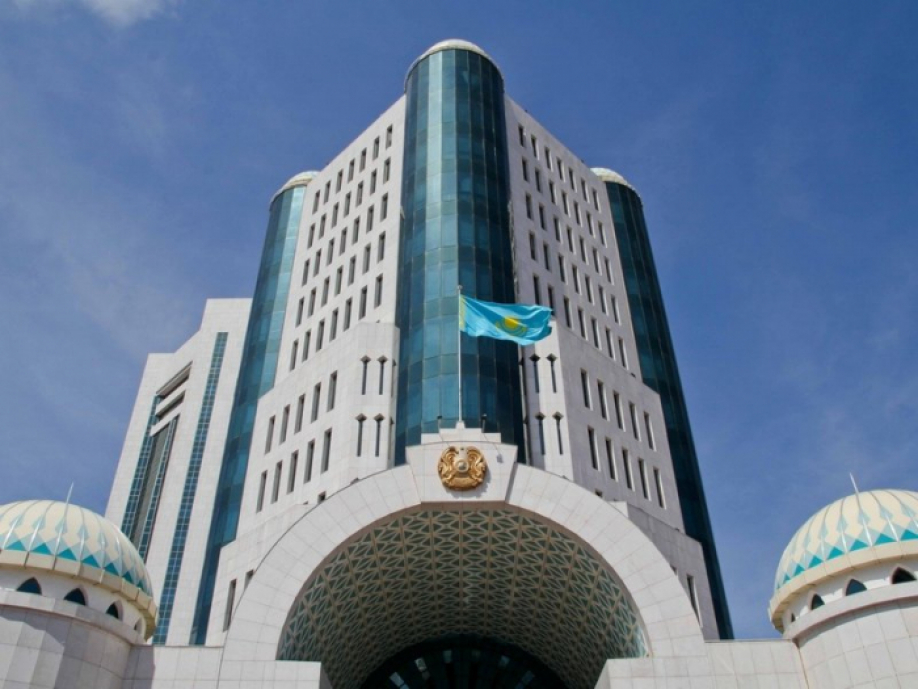 “Expenses increased by 40.8 billion tenge (US$105.5 million), including 15 billion tenge (US$38.81 million) in 2020. Financing the increase in expenses will be carried out through the redistribution of expenses that were provided in the government’s reserve and in the costs of new initiatives,” he said.

In addition, the Senate proposed allocating one billion tenge (US$2.6 million) in 2020 to construct buildings and structures and overhaul the National Guard Military Institute and Sary-Bukhter border outpost complex.

The government also plans to increase expenses to 1.3 billion tenge (US$3.36 million) in 2020 to reconstruct the Sarybulak and Yessil river beds in the capital and the heat main in Kokshetau in preparation for next year’s 17th interregional cooperation forum between Kazakhstan and Russia.

Funding will also be upped to 1.6 billion tenge (US$4.14 million) to construct a sewer collector in Dossor village, the Atyrau Region, and Zher-Uyyk park (tennis centre) in the capital nest year.

The government added 832 million tenge (US$2.15 million) to prepare and host Abu Nasr Al-Farabi’s 1,150th anniversary and arrange next year’s display in the Kazakh pavilion at Moscow’s famed Exhibition of Achievements of the People’s Household (VDNH).

The plan also includes allocating 580 million tenge (US$1.5 million) to reconstruct traffic signals at the intersection of Bukhtarminskaya Street and Kuldzhinski Highway in Almaty in 2020.