By Yelena Levkovich in Astana on 16 December 2019

NUR-SULTAN – The capital Department of Architecture, City Planning and Land Relations has presented a unified design code for the city, according to its website. The new system will be gradually implemented within the city upgrade programme. 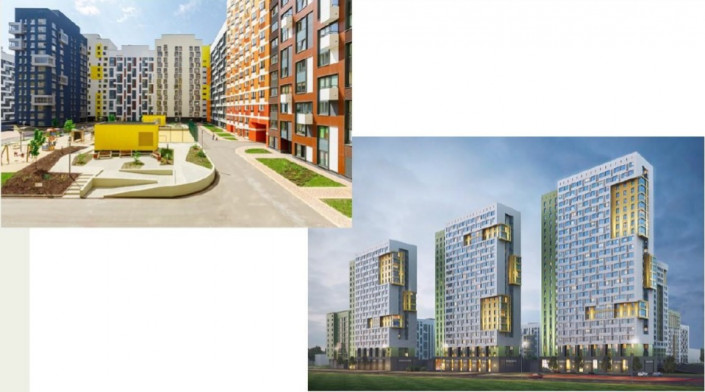 “You have obviously heard the tourists’ feedbacks who came to Kazakhstan, especially to see the capital. They are mostly positive, but people note the city is eclectic and most importantly, it is not cosy. The tiles are broken, the asphalt is cracking, there is a lack of greenery. It seems the city is ownerless. Thereby, I urge creating a unified design code for city streets and buildings. It is my strictest assignment,” he said.

The capital maslikhat (local representative body) has already approved the design code, according to the release. It is now in its final stages and the capital akimat (city administration) showed the scheme that will be launched next year.

A design code is a set of rules and recommendations to create a unified, comfortable and safe city environment. The document regulates urban space decoration and development features and the unified architectural style standards are outlined in the Law “On architectural, urban planning and construction activities.”

“Long-term development of the city goes together with environmentally friendly technologies and harmonious arrangement of public spaces based on the recommendations of Danish architect and landscape specialist Jan Gehl,” reported the press service.

City streets will be divided into functional zones by purpose and design, sidewalks, traffic and pedestrians transit areas, dividing strips and architectural and artistic appearance.

One of the main disadvantages of the current city planning, noted the department, is the narrow sidewalks that prevent pedestrians from comfortably walking along the streets. Next year, city officials plan to widen them, make them adjustable to accommodate those with mobility challenges, increase the number of bicycle lanes and install rest spots.