By Nazira Kozhanova in Nation on 7 December 2019

NUR-SULTAN – Interfering relatives and a lack of moral restrictions were cited as the most common causes of divorce among Kazakh couples, a study published Nov. 28 by the Kazakh Institute for Equal Rights and Opportunities found. 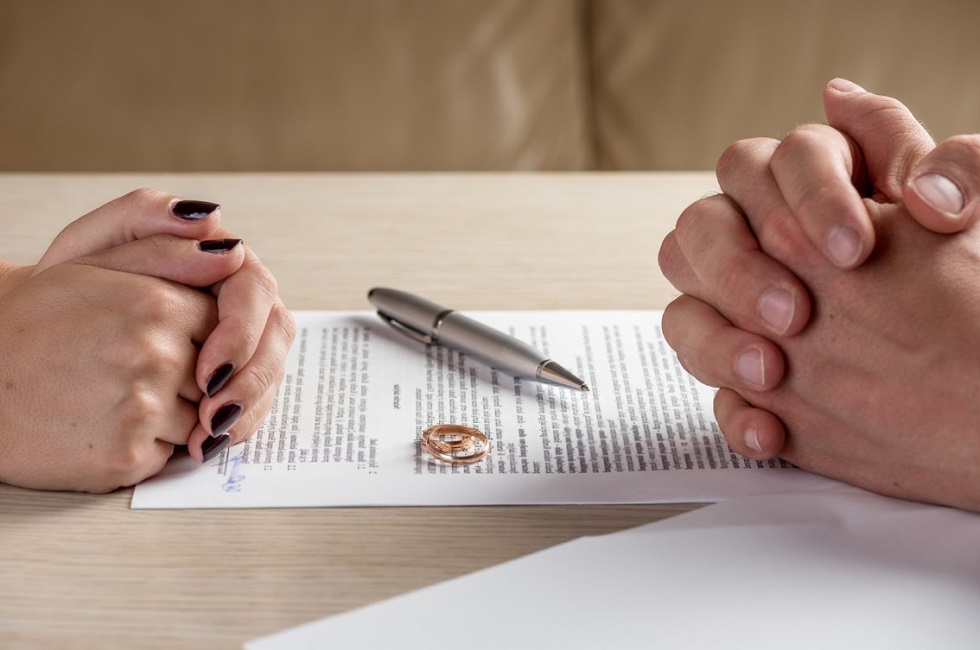 “Kazakhstan has a high divorce rate; however, there is also statistical data on high marriage rates. This means that young Kazakhs are ready to marry but, unfortunately, every third marriage falls apart in Kazakhstan,” said Tatiana Rezvushkina, a sociologist who worked on the project.

Interference by relatives in couples’ relationships was named as a factor in their divorce by 61 percent of respondents, while 41 percent cited a lack of moral restrictions. Slightly more than a quarter, 25.2 percent, also said the ease of getting a divorce factored into their split.

“There are a lot of traditional prescriptions regarding a wife’s role in the family in Kazakhstan: how the wife should be caring; attentive to the children but also to work. This is called the double shift. Domestic labour is unpaid, it’s mundane, routine, not paid and not noticed by anyone. This frequently causes doing daily tasks to feel pointless to women, and for women not to want to do them all on their own,” she continued.

“Men are prescribed to be breadwinners… In the capitalist economy, it’s very difficult – the competition is high on the labour market, economic crises. Men frequently lose their jobs or can’t find good jobs. Correspondingly, women blame them for their inability to provide,” the researcher explained.

As for what they would deem sufficient grounds for divorce, 45.7 percent of respondents cited a lack of understanding, 45.3 percent named infidelity and 20.6 percent indicated the absence of children.

“We should popularise counselling, especially family counselling. Sooner or later any family has crises and people stop paying attention to each other, because of mundane, constant problems. So, frequently, family therapists help to repair the relationships, to help people see in their partners interesting and important people. But, unfortunately, our people are cautious about the therapists, thinking only those with mental illnesses can use their services, confusing therapists with psychiatrists,” Rezvushkina commented on what can be done to curb divorce rates in the country.

The most common form of violence is physical violence, with 74.8 percent of respondents indicating it; 66.9 percent were subjected to psychological violence, and 27.3 percent to sexual violence.

The study involved 17 types of families, classified as large families, single-parent families, families with disabled children and other groupings. Urban population made up 62.5 percent of respondents, with the remainder coming from rural areas. A variety of age groups and ethnicities were also included. More than three quarters of respondents, 77.6 percent, were women; 22.4 percent are men. The study was conducted from June to November in 14 regions of Kazakhstan.