NUR-SULTAN – The Center for Research and Consulting (CRC) is a relatively young and growing company with the vision of a better Kazakhstan. Its specialisation lies in strategic consulting for public sector. It strives to make the country more competitive and attractive for talented people. 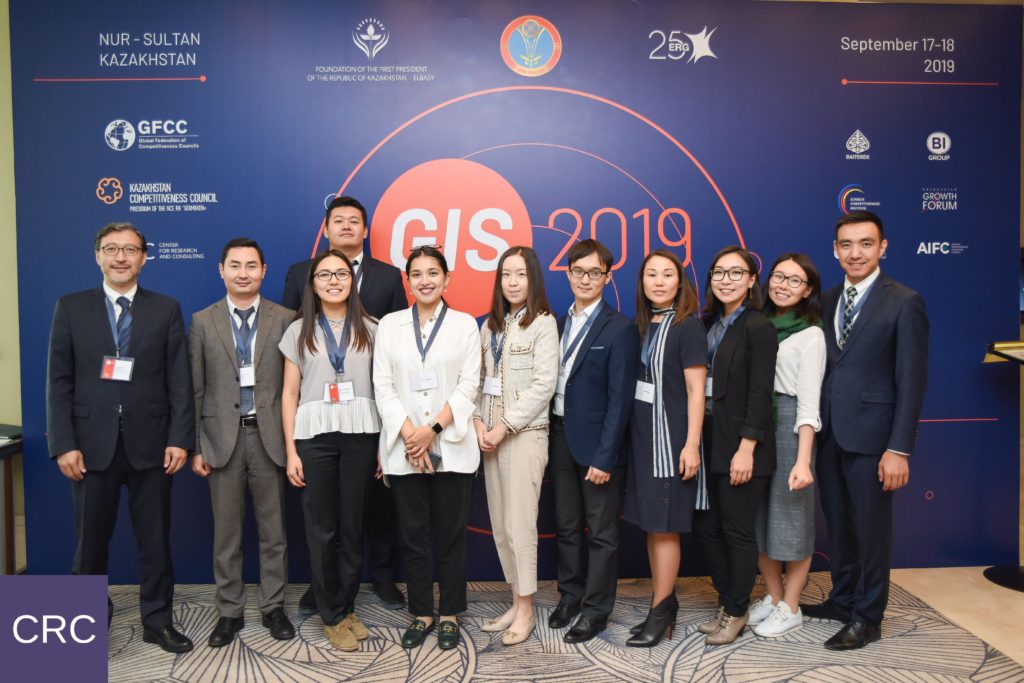 “The key here is for Kazakhstan to determine what proposition is needed to make it attractive to the talented youth of the world. We believe Kazakhstan can become successful and for that it needs to become people centric,” said one of the company’s three partners Anuar Buranbayev.

CRC wants to change Kazakhstan’s priorities by advocating for the need to create attractive surroundings for talents from all the regions.

“As a company, we hire young inexperienced people and start teaching them. We think our biggest achievement is that we prevented ten talented people from leaving Kazakhstan. These people initially believed that they needed to leave, that it is impossible to find a job without connections or be paid well for hard work. We [convinced] them with our belief in the nation,” he added.

Buranbayev noted many Kazakhs are pessimistic, forcing them to look towards the West, yet many Kyrgyz, Turks and Uzbeks come to Kazakhstan and become successful without any connections or help. The nation offers opportunities for development and notes it is important to accept those who come to the country.

Almaty, for example, has food chains run by Kyrgyz. While they were successful at home, the market was not big enough, so they moved to the Kazakh city and soon could move to Moscow. They create jobs, pay taxes and develop healthy competition for all businesses. They are talented and talented people choose big cities with more chances and opportunities, he explained.

Buranbayev is a supporter of urbanisation and concentrating the population. There are two approaches to population management – equalising the regions and bringing them to the same level or concentrating people in certain areas so each citizen will have more opportunities. Counter to the popular opinion of supporting villages, CRC has begun persuading the government to condense the population into bigger cities, as people are more important than regions. 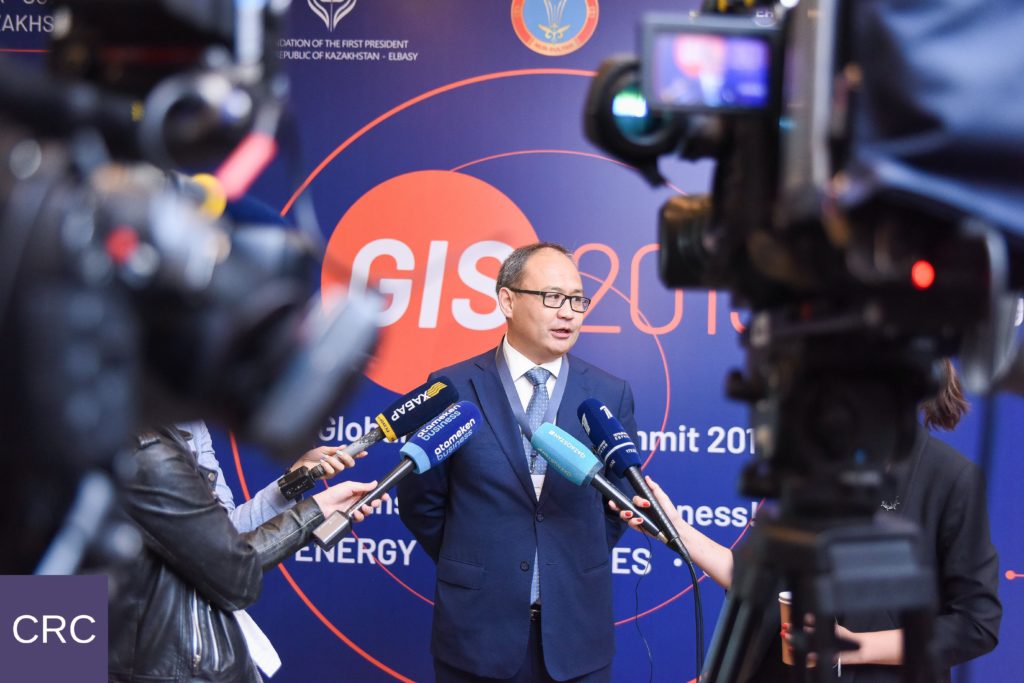 These ideas resonated in Kazakhstan’s First President Nursultan Nazarbayev’s 2018 state-of-the-nation address – “from (bringing) infrastructure to people to (bringing) people to infrastructure.” Instead of spending money on extending the Internet to a remote, half-deserted village, it is better to bring people from disadvantageous locations to bigger towns and cities.

CRC has also conducted research that affected Kazakhstan politics. In spatial politics, specialists used to analyse Kazakhstan as an island of 17 regional entities working with each other. In 2017, the company completed a study for the Ministry of National Economy which attempted to look at Kazakhstan as an open system in the world. The research determined Kazakhstan as part of a big spatial system, a macro region where its northern cities depend more on Russian urban areas than Kazakh ones. Petropavlovsk is connected more to Omsk than the capital; Almaty is highly connected to China. Kazakhstan is one nation, but from the point of view of economics and migration flows, it is diversified.

The company’s major projects in the last two years include the Conceptual vision of Industrial and Innovative Development for 2020-2025, the 2018 National Report on Entrepreneurship Development and the Nur-Sultan Strategy through 2050. CRC also held the Global Innovation Summit 2019 in the capital as one of the first Kazakh members of the Global Federation of Competitiveness Councils.

The company started in 2013 as a joint enterprise between an international consulting company and a local holding company. Buranbayev and Kainar Kozhumov bought CRC in 2015 with the dream of creating a strong strategic consulting competence centre in the country.

The company’s advantage is in its approach to consulting techniques. Instead of specialising in one area and applying it to all possible fields, the “golden hammer” approach, they use different instruments that apply to a particular case.

“We care for our clients; we do not try to make money off them. We want to change the country and the advice we give is aimed at that. Big international companies put profit over ideas, we, on the other hand, prefer to defend our opinions if it is worth it, and choose not to always agree. It is like with a doctor, sometimes the information is unpleasant but necessary,” said Buranbayev.

“Our recommendations are rooted in an objective analysis. There are times when a client may ask to alter the recommendations, but we would rather deny their request, if otherwise the desired result cannot be achieved. Honestly, sometimes we lose contracts because of that, thus we put ourselves under the risk too.  However, this is our own choice, we put our values over profit. Integrity and honesty with which we approach our work help us to build strong ties with our clients,” said third partner, Kuanysh Zhaikov.