By Yelena Levkovich in Astana on 3 December 2019

NUR-SULTAN – The national awareness raising campaign, “16 Days Against Violence,” launched in the Kazakh capital Nov. 25. The campaign aims to promote human rights work on maternity and child care among the population, the Nur-Sultan akimat (city administration) explained on its website. 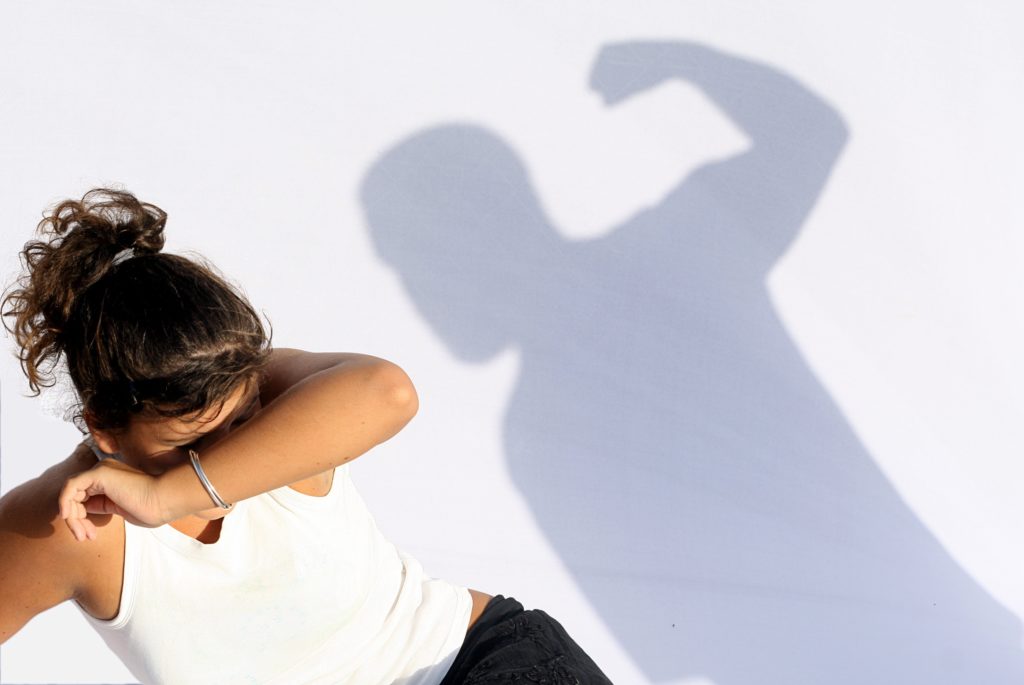 The campaign was initiated by the Nur-Sultan Police Department’s Local Police Service and UN-Women Kazakhstan with the support of Kazakh government bodies, nongovernmental organisations and representatives of the public.

The domestic abuse situation in Kazakhstan is being intently observed by the Local Police service. They have launched a telephone hotline for people in distress, and since the beginning of the year, approximately 400 women have used it. The problems the women cite are common ones: most said they faced violence at the hands of their spouses and were unable to protect themselves. Some of them didn’t want to involve the police, for fear their husbands would be arrested, and the help line offered their only access to psychological and moral assistance, legal advice, or even someone to simply listen to their problems.

Nur-Sultan’s Crisis Shelter Centre is another place where abused women can find support. Women and children can stay in the shelter for periods of time, receiving food, medical service and employment assistance. All the services are provided free of charge and anonymously. Those who need help can also apply for support through the centre’s 24-hour crisis line.

As part of the 16 Days campaign, Nur-Sultan hosted a round-table discussion on the prevention of and response to violence against women, taking into account the needs of women with disabilities. The Nov. 28 event, led by the National Commission for Women and Family Demographic Policy under the Kazakh President and with technical assistance from the United Nations Population Fund (UNFPA) in Kazakhstan and financial support from the British Embassy’s Conflict Prevention, Stability and Security Fund Programme, gathered representatives of the National Commission, state entities, civil society, religious denominations, United Nations agencies in Kazakhstan and the British Embassy. National Commission Deputy Chair Yelena Tarasenko said a new draft of Kazakhstan’s law on preventing domestic violence was making its way through the Parliament, and that it would address all forms of violence – physical, psychological, sexual and economic – and provide comprehensive preventive and interagency responses.

The participants discussed the results of a study on the needs of people with different kinds of disabilities to integrate their special demands within the gender violence response mechanisms. To further explore the issue, experts analysed Kazakh legislation and state policy in the field of gender equality and protecting the rights of people with special needs. They also interviewed individuals with disabilities during their trip to the Turkestan Region and Shymkent.

The campaign will continue until Dec. 10, incorporating training sessions, legal consultations and video broadcasts that promote the right of women and children to feel safe and the efforts being made to protect those rights.