The Samruk Kazyna Sovereign Wealth Fund purchased the remaining 50 percent of the Ekibastuz condensing power plant, meaning Kazakhstan now completely owns the facility, reported inbusiness.kz Dec. 13. The purchase price is estimated at $25 million. Until recently, half of the enterprise belonged to Russia’s Inter RAO, which bought its share in 2005. The main reason for acquisition is the completed construction of power unit No. 3 on the Ekibastuz tract. Russian and Kazakh presidents signed the agreement authorising the joint construction in 2009. 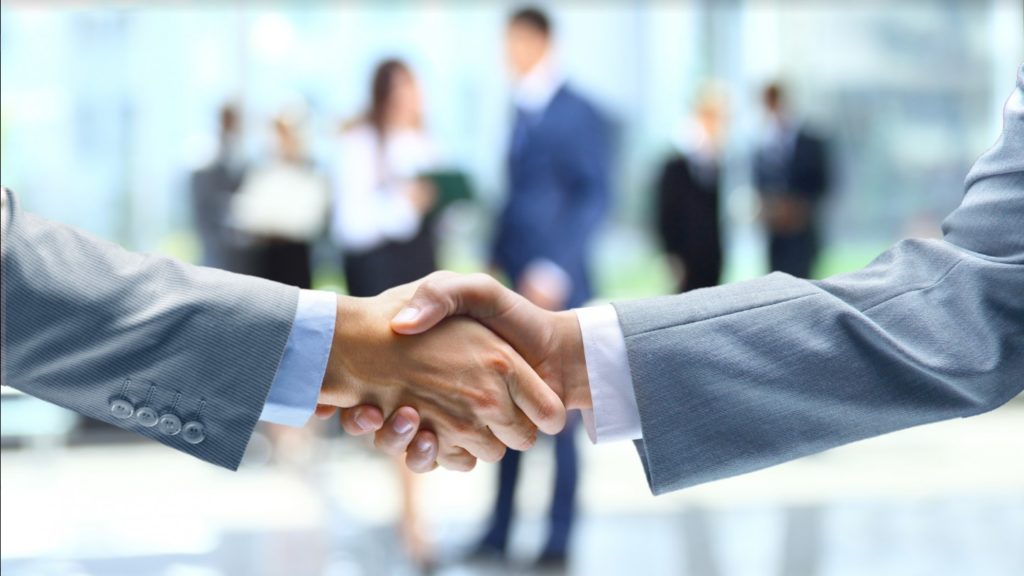 Nur-Sultan hosted the third international Internet of Things (IoT) forum Dec. 23, the largest industry event in the IoT, digitisation and artificial intelligence fields. For the third year, the forum has become the centre of a global dialogue among IoT world experts and heads of central and regional government bodies, national companies, international organisations and businesses. The forum is equally a B2B (business to business) and B2C (business to client) event. More than 20 speakers presented as part of the discussions and 1,000 guests from 20 countries attended.

Starting Jan. 1, the tax code will introduce a limited list (32) of enterprise types which will retain the right to apply for a patent, reported informburo.kz. Those taxpayers whose categories are not included in the permitted list should switch to a special tax treatment based on a simplified declaration or one using a fixed deduction or generally established taxation procedure. Entrepreneurs were worried the transition from a patent to a special tax regime based on a simplified declaration would increase the tax burden on small businesses by 29 percent, while non-budgetary expenses would immediately increase by 4,508 percent. As a result, businesspeople fear large retail chains will supplant small enterprises that could fail to stay afloat due to the increased costs. The Ministry of National Economy noted the patent will not necessarily increase expenditures, as it requires 2 percent of the expected income to be paid before the start of the tax period and in a simplified declaration, 3 percent of the actual income is paid based on the results of the tax period.

Low-cost airline FlyArystan began a new flight Dec. 18 between Nur-Sultan and Kostanai, reported inbusiness.kz. The flight will be operated daily, with ticket prices starting at 6,000 tenge (US$15). According to the airline, tickets for the rest of December are nearly sold out; positive dynamics are developing for January, as 20 percent of tickets have already been sold. In the future, the company plans to connect the city with Aktobe, Almaty and Karaganda. With the opening of FlyArystan, passenger air traffic in Kazakhstan has increased an average of 35 percent. Kostanai Airport has started rebuilding a new runway, increasing the length to 2.8 kilometres and the width to 60 metres. Terminal reconstruction is also in process.