By Aidana Yergaliyeva in Culture on 3 December 2019

NUR-SULTAN – The Kazakh-made and Oscar-shortlisted film “Ayka” continues to win the hearts of international audiences, this time in China, where the Golden Rooster and Hundred Flowers festival recognised “Ayka” lead actress Samal Yeslyamova with the Best Leading Actress in a Foreign Film Audience Award and “Ayka” director Sergey Dvortsevoy with the Best Foreign Director Audience Award at the Nov. 21 awards ceremony. 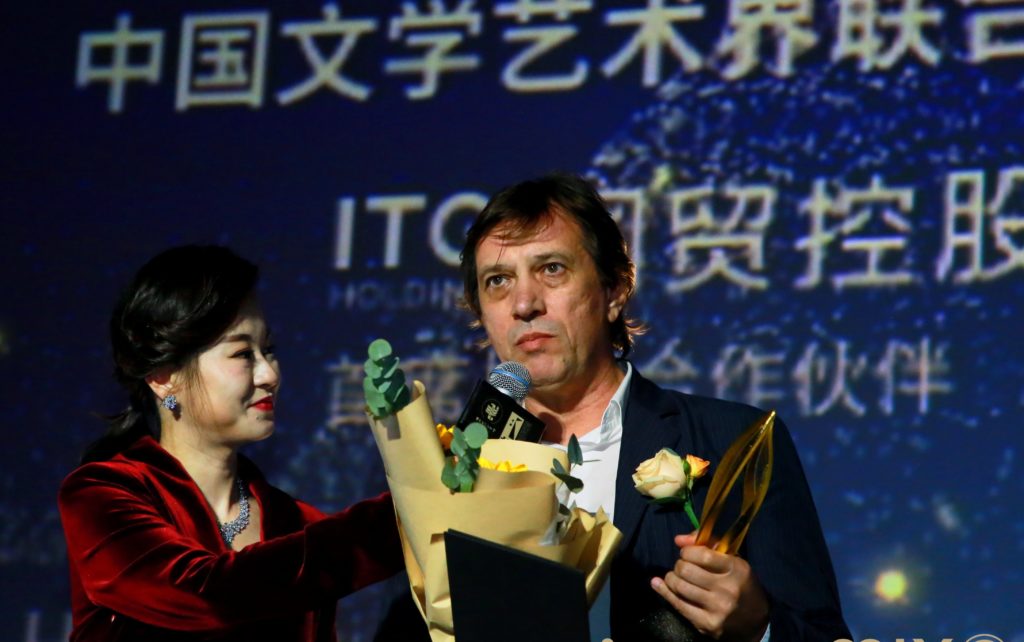 “The film is very well received in China! They highly value the artistic quality of the movie, because they say that ‘that is exactly what we lack.’ Because the commercial ones take over and they are afraid to lose the artistic value of a movie… and of course it [“Ayka”] is very emotional,” Dvortsevoy told The Astana Times.

The film festival itself has been growing in prestige, delighting the Kazakh film’s Chinese co-producers.

According to Dvortsevoy, there were originally 28 foreign movies competing in the nominations. But “then it was cut to 12 and, eventually, for some reason, they had two winners for each nomination.” 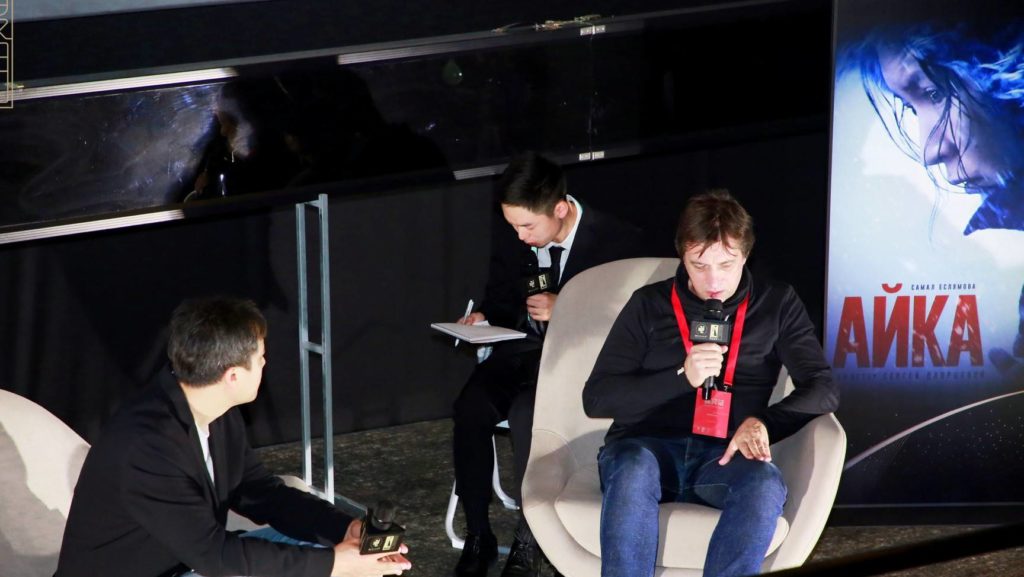 “What made me happy is that this prize is not only from the audience – it is made jointly with the juries, so there are some professionals and the audience. [Being the audience’s choice] is especially pleasing, of course. That means in China they liked the movie,” he said.

“‘Shanyrau’ was undeservedly deprived of attention in Kazakhstan. But it had good engagement in China. Distributors got interested. There was a big interest from the live audience,” “Shanyrau” producer Zarina Kissikova told The Astana Times.

“Ayka” is about a young Kyrgyz immigrant who lives and works illegally in Moscow. After an unwanted pregnancy, she abandons her baby in a hospital.

“The movie is terrific! It is travelling the world for the second year. It has a very big audience. They had been shooting it for very long. Each scene is well thought through… you see that a person dedicated a lot of years for this. The tremendous play of Samal Yeslyamova deserved its prize from the Cannes festival. Indeed, well deserved. Of course, it is not for everyone, but it found its audience. The film was very warmly received in China. The question and answer session about both of our movies were full. It was very flattering. People were well prepared and actively asked questions,” said Kissikova. 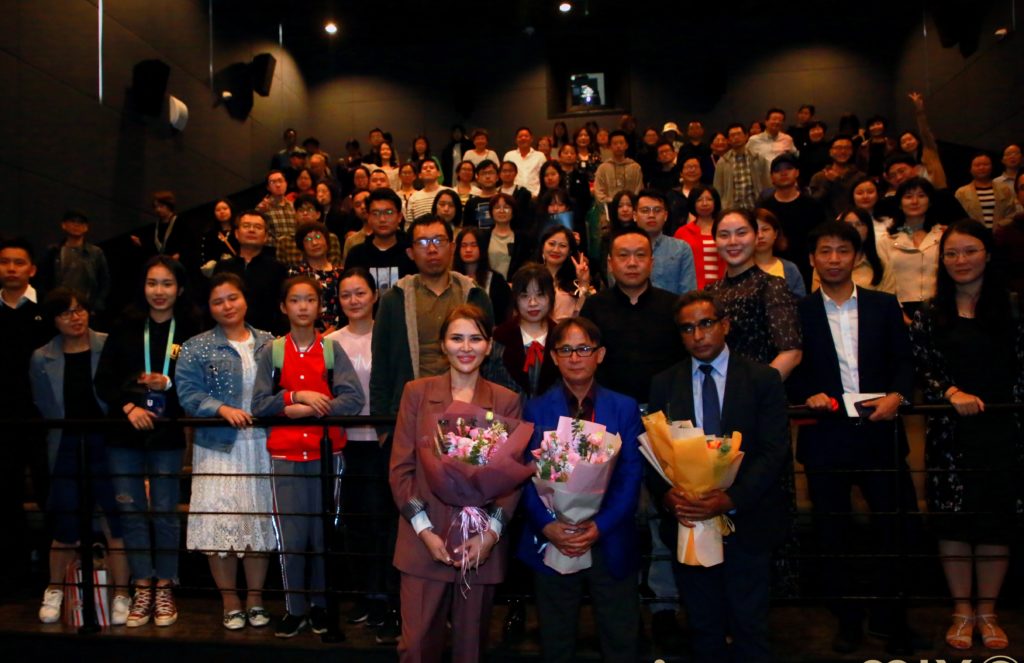 Yeslyamova won Best Actress for her role in “Ayka” at the Cannes Film Festival, the Asian Oscars and the 28th International Film Festival in Germany. She received the Grand Prix at the Cottbus Film Festival, surpassing 190 other performers. The actress also became the laureate of the Kazakhstan People’s Favourite 2018 awards in the Breakthrough of the Year nomination.

The film was shortlisted for the American Academy Award from Kazakhstan.

The China Film Association started the Golden Rooster Awards for the best Chinese filmmakers in 1981. In 1992, the Golden Rooster and the One Hundred Flowers awards were combined into a single national festival. The awards opened for filmmakers of other countries in 2005. The film festival has nominations in 20 categories.

Fifty Chinese films competed in the nominations this year. The main prizes of the festival, Best Directing and Best Film, went to the film “Farewell, My Son.”