By Nazira Kozhanova in Culture on 16 December 2019 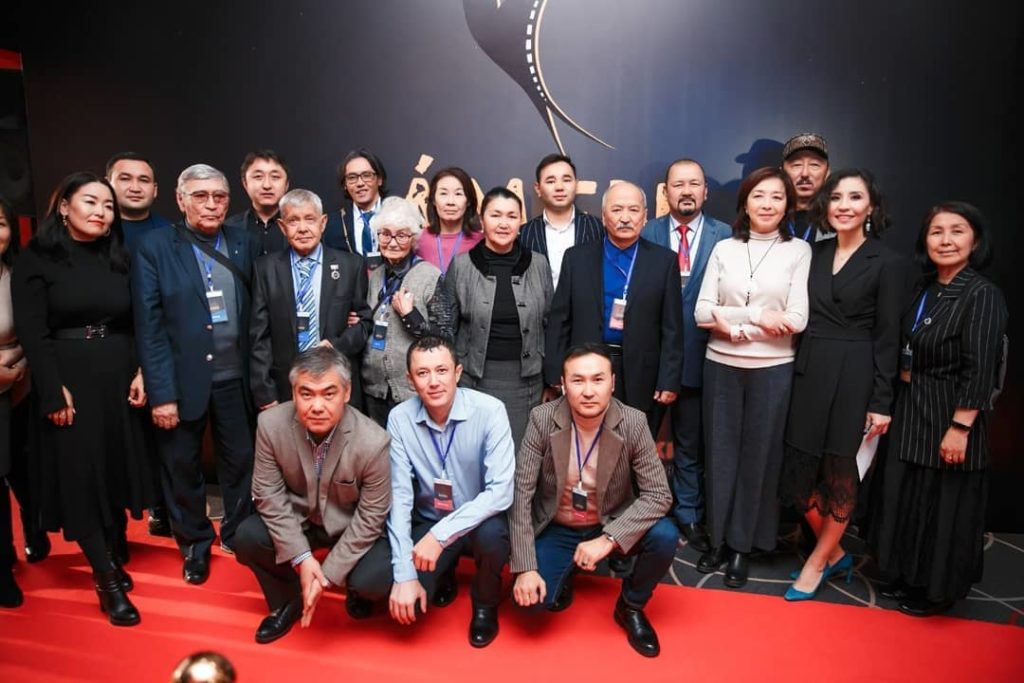 “This festival will be one of the significant actions that will contribute to increasing the animation potential of our country. Our goal is to create a community that respects the work of the older generation and supports the creative search of the younger generation,” said Makpal Zhumabai, one of the festival organisers, according to KazInform.

The event was named after director-animator Amen Kaidarov, who contributed to developing the country’s animation industry. His wife, Valentina Kaidarova, sent a video congratulating the participants and wishing for the young talents “to repeat the path of Amen.”

“Hurray! The brotherhood of Kazakh Disney is in one place in Astana (old name of Nur-Sultan)! We must raise our Kazakh animation to a new level of quality, so that our children can watch only our cartoons,” wrote Maxim Kodarov, one of the artists whose work was featured at the festival, on his Instagram account.