By Staff Report in Business on 7 November 2019 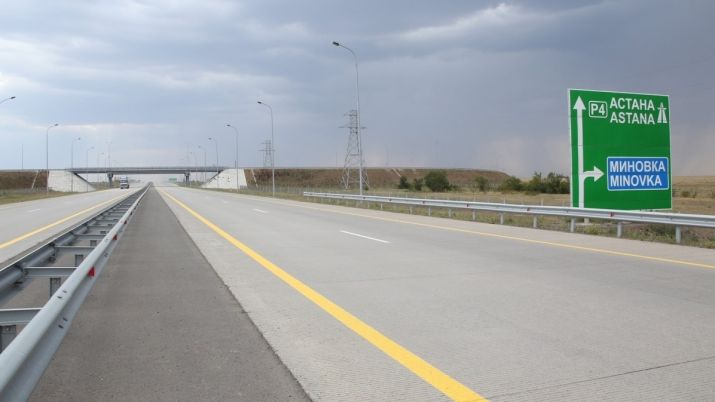 “At the moment, the length of toll roads has been increased to 682 kilometres. Nur-Sultan – Schuchinsk road is 211 kilometres, Nur-Sultan – Temirtau is 134 kilometres, Almaty – Kapshagai is 42 kilometres and Almaty –  Khorgos is 295 kilometres. The annual fees make up over four billion tenge, which saves budget funds for the maintenance of these roads,” he added.

“We pay particular attention to the development of the local road network. Over the past five years, the budged allocated 590 billion tenge ($1.5 billion) for the development of roads of regional and district significance. We repaired 15,000 kilometres of roads. It should be mentioned that in accordance with the order of the First President, Nursultan Nazarbayev, funding of local roads has been increased since 2018,” said Atamkulov.

Financing this year exceeded 200 billion tenge ($514 million), which funded repair of 4,600 kilometres. The figure is three times higher than 2014, bringing the roads to a good maintenance level.

Atamkulov spoke about developing roadside service. To provide drivers and passengers with quality service, approximately 1,000 of 1,822 roadside facilities were repaired in accordance with the national standard. In addition, 73 facilities were built using budget and private capital funds, with work to continue next year.