By Aidana Yergaliyeva in People on 7 November 2019

NUR-SULTAN – Shalabai breeding farm has resurrected the Kazakh Akbas cow breed in the namesake village of its origin and rejuvenated life in the dying town through many farm projects. General Director Kuanysh Suleimenov built the farm almost from scratch, driven by, as he put it, a sense of “responsibility to one’s motherland and a dream.” 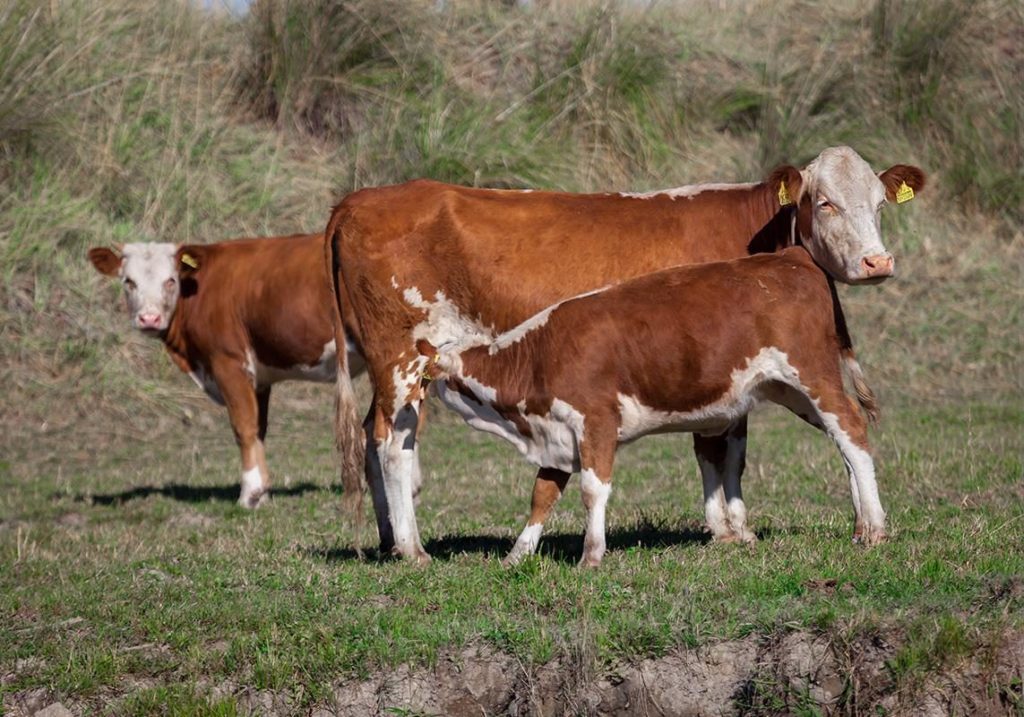 With a degree in history and years of teaching experience, Suleimenov never doubted his ability to revitalise an entire animal husbandry area.

“I decided that genetically in the blood of every Turkic ethnos, including a Kazakh, there sits a gene with knowledge of animal husbandry. Kazakhs always knew there is a need to remember seven generations of their family and then create marriages. They did not create incest marriages. So, the livestock breeding… The livestock breeding is about a lack of incest. Therefore, I decided that I have it in my genes,” he told The Astana Times in an exclusive interview.

Shalabai breeds Bais sheep and Zhabe steppe horses, but the main focus is Kazakh Akbas (white-headed) cows. The enterprise picked the breed as its primary stock for “a historical necessity,” he said. 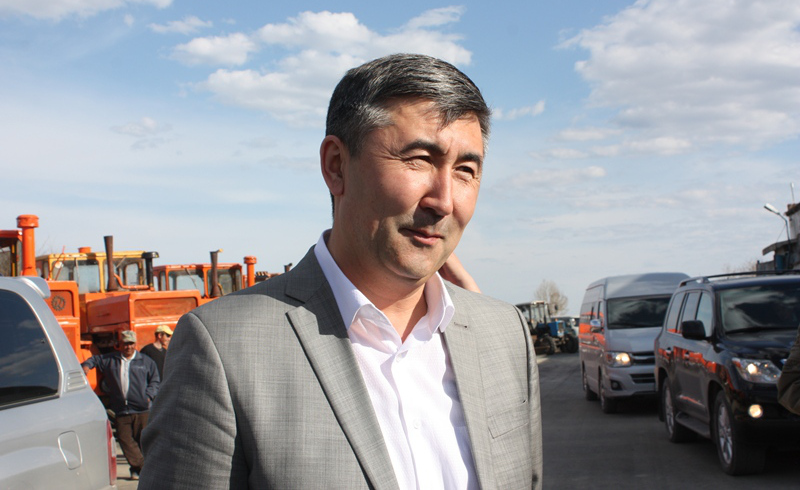 Born and raised in Shalabai village in the East Kazakhstan Region, Suleimenov witnessed the fine work of the local Soviet breeding plant. The facility began breeding Kazakh Akbas in the 1930s and registered it in 1949-50. The domestic breed, which spread quickly and was recognised across the Soviet Union, reached nearly two million. Akbas were lost, unfortunately, with the collapse of the union in the 1990s.

“So, I just decided that we must respect the memory of our ancestors who lived here and worked and laboured. I dedicated my life to bring back the past glory and past greatness of this breed exactly on its original and historical land,” he said.

Suleimenov and other likeminded individuals have raised the number of Akbas to more than 300,000. He chairs the Akbas National Chamber, the 270-member organisation supporting breeding and sustaining animal husbandry farms. In addition, approximately 1,000 private animal husbandries each keep a minimum of 50-100 cattle.

“Last time, during the second Meat tour in Kokshetau, several cow breeds participated – Herefords, Anguses, Ankol and Akbas. The best breed among those presented was recognised to be the bull of Kazakh Akbas. In other words, we try to popularise the breed in the country so that the farmers would buy and raise exactly this breed. Why? Exactly because this breed has adapted to local severe climatic conditions. The uniqueness of the breed is in this,” he added.

Job opportunities at Shalabai farm have attracted many who left the village to seek employment in big cities and nearby towns. The farm also works to build the public good and help vulnerable families.

The farm is scheduled to open a 200-seat ceremonial hall Nov. 15 in Shalabai village.

“As of today, we have invested around 45 million tenge (US$115,682). For what do we do it? (We do it) so that in our locality, the population would have an opportunity to have celebrations. There is a big population, almost around 2,000. But this population has never had a building where they could have funerals, weddings etc.,” said Suleimenov.

Shalabai has annual projects that encourage locals to improve their lives and give hope to their futures. The enterprise began gift housing for six large, low-income families in 2018. Now, seven families are waiting for Nov. 22 to receive the keys to their new future homes. Suleimenov estimated the housing cost at 14-15 million tenge (US$35,990-US$38,560).

In addition, the farm has encouraged studies of the district’s school children for the last five years. Shalabai grants stipends to students with excellent academic performance.

“This sum always varies, i.e. increases with the increasing numbers of A-grade students. Once in one school of Shalabai, for example, there were 30 such students. Then after the introduction of the stipend, the quantity of the students doubled. The quality of studies in the school improved to the point it became first or second in the district UNT (United National Testing) results,” he said.

Shalabai village is an outstanding example of the way an investment in goodwill and patriotic feelings can change people’s lives.

In 2019, Kazakhstan cut the subsidies that have been supporting livestock breeding businesses. The field faces many risks in addition to subsidies, such as illness, theft and the human factor, said Suleimenov.

“Despite that fact, (you) can’t stop. (You) still have to do something, create. The main thing is to create. When a person will pursue it purposefully, there is an idiom ‘drops of water can pierce rocks.’ Eventually, I think if a person will go purposefully and will believe in something that he wants to achieve and cherish his dreams, then, eventually, everything will work out,” he said.

Suleimenov believes the younger generation will take his efforts to new heights.

“Kazakh youth are very active and worthy youth who, in their right, should get the leading place in the world with their achievements, their knowledge and their skills. But all of these qualities in our youth should direct to the prosperity of the motherland. Each of them. It is not necessarily a heroic deed as once done by Bauyrzhan Momyshuly or Manshuk Mametova. It is enough that each time in their workplaces, in their villages and cities, they will be decent, honest, affable, kind and outgoing and with their every action will contribute to the prosperity of our country,” he said.