By Aidana Yergaliyeva in Nation on 22 November 2019

NUR-SULTAN – The Kazakh capital drew 115 composers under 35 years old from 24 countries to compete in the first New Music Generation international composers’ competition in Zhambyl Zhabayev Hall at the Kazakh National University of Arts Nov. 15 to 19, according to the university. 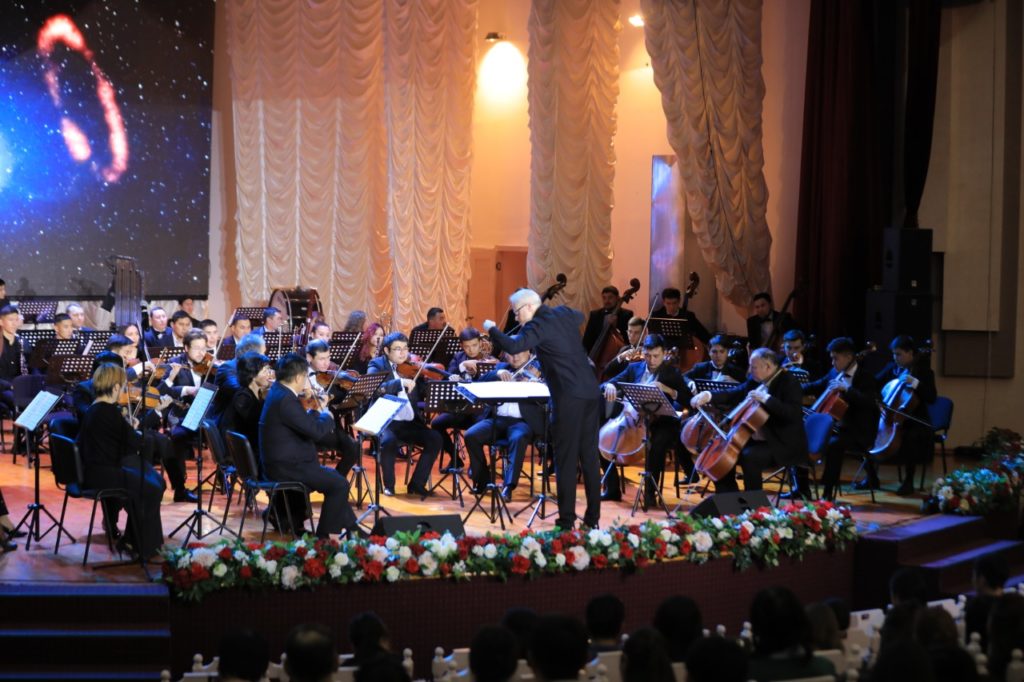 “Any competition of composers is a huge event in the world of art,” New Music Generation Artistic Director Rakhat-Bi Abdyssagin told Kazakh TV. “Our competition is a landmark event not only within our country, but also for the entire cultural community of the world.”

Abdyssagin was among the judges of the competition. The panel of judges comprised honoured artists from Russia, Ukraine, France and Greece.

The contestants participated online and presented more than 210 musical scores. The scores were then made anonymous for judging.

“The submitted works were of a very high level. It is possible to say that, at the moment, considering the competition’s scale, the quality and the quantity of the works, the competition is one of the biggest and the most prestigious in the world,” Abdyssaginsaid in an interview for this story. 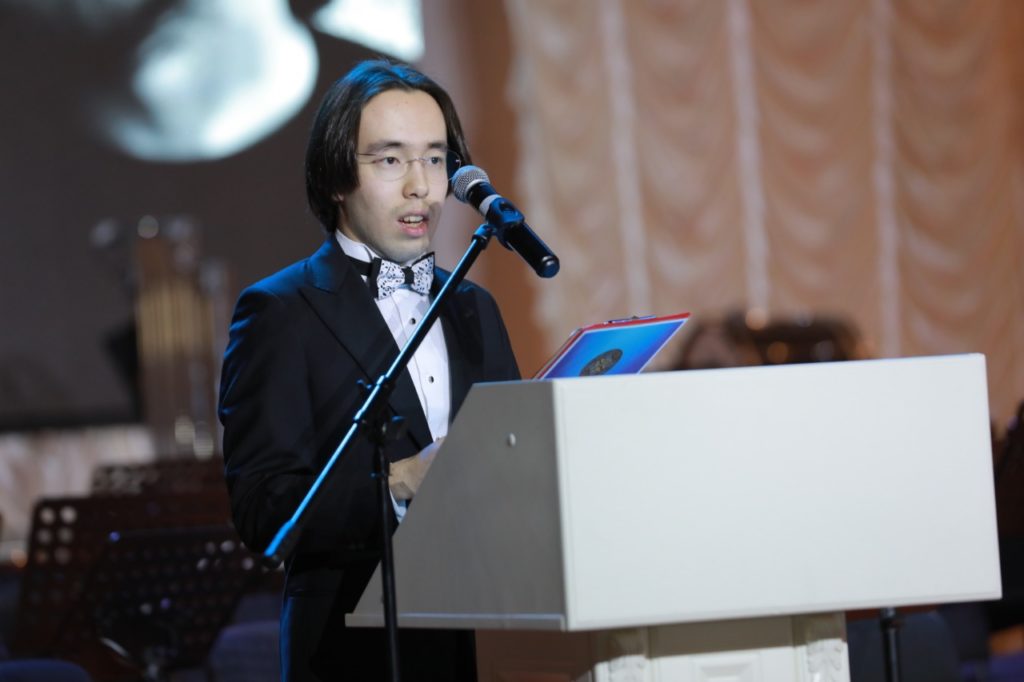 “I believe that this put the Kazakh National University of Arts and the city of Nur-Sultan on the map of international competitions, because it is one of the first major high-level events,” said jury member Martin Loridan.

The competition is unique, as it has three nominations, symphonic music, chamber music and vocal music, at once, he added.

All jury members gave lectures and shared their insights, experience and piano techniques during the first four days.

The competition is a chance for young talents to present their best work and a contribution in popularising classical and modern academic music.

“I enjoyed the concert and I think that promoting such international competitions for young composers is an excellent idea… I am particularly happy about the performance of Italian composers: five took part at the competition and all of them received some prize from the jury. One of them, Miss Annachiara Gedda won the grand prix. I received from the rector her diploma on behalf of the embassy and we will let her have it as soon as possible,” spectator and First Secretary of the Italian Embassy in Kazakhstan Matteo Petrini told The Astana Times.

“This result confirms the importance of a good partnership between Italy and Kazakhstan in the musical field, both for sharing performers and for training: every year our musical academies receive more and more Kazakh students,” he added.