Great strides have been taken to empower women and girls in the Asia-Pacific region since the Fourth World Conference on Women in Beijing adopted an ambitious global agenda to achieve gender equality 25 years ago. Gender parity has been achieved in primary education. Maternal mortality has been halved. Today, the region’s governments are committed to overcoming the persistent challenges of discrimination, gender-based violence and women’s unequal access to resources and decision-making. 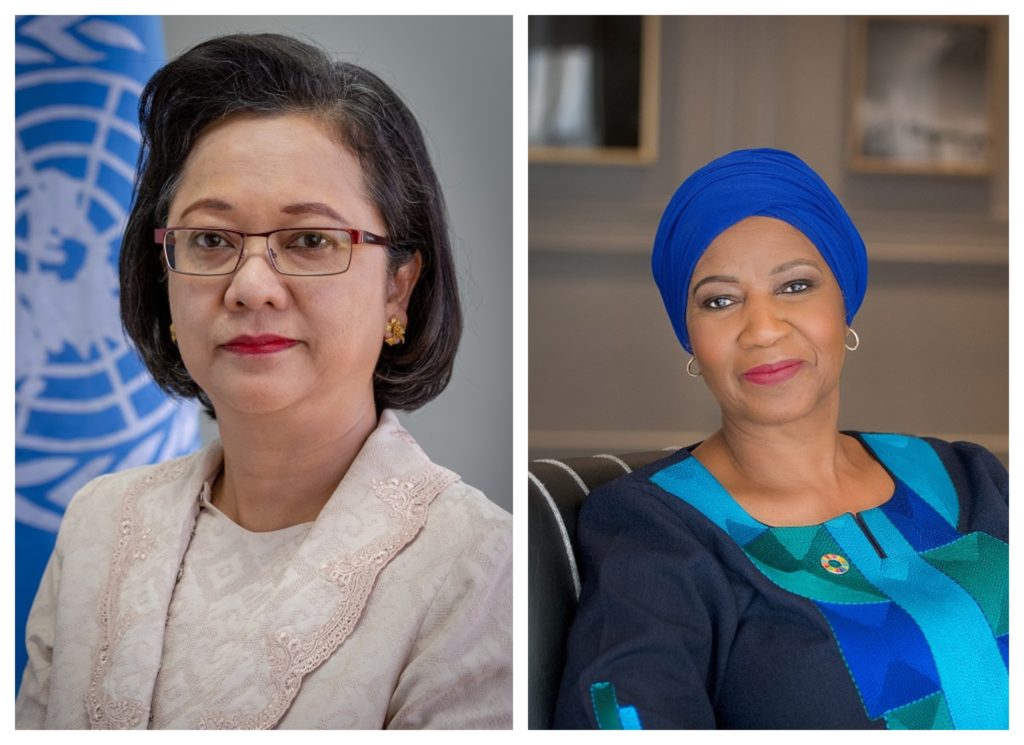 The Asia-Pacific Ministerial Conference for the Beijing+25 Review will meet in Bangkok this week to explore how more Beijing Declaration commitments can be met to improve the lives of women and girls in the region. Asia-Pacific governments have reviewed their progress and identified three priority areas where action is imperative to accelerate progress in the coming five years.

First, we must end violence against women, such a severe human rights violation, which continues to hinder women’s empowerment. As many as one in two women in the region have experienced physical or sexual violence from an intimate partner in the last 12 months. Countries in the region have adopted laws and policies to prevent and respond to violence against women. This is progress on which we must build. The Association of Southeast Asian Nations (ASEAN) in 2015 adopted the Convention against Trafficking in Persons, Especially Women and Children, and a Regional Plan of Action on the Elimination of Violence Against Women in 2018. Free legal services, hotlines and digital applications to report violence and emergency shelters and safe spaces for survivors are increasingly common. New partnerships are underway challenging stigma and stereotypes, working directly with boys and men. However, more investment is needed to prevent violence, and to ensure all women and girls who experienced violence will have access to justice and essential services.

Second, women’s political representation must be increased in Asia and the Pacific. Our region’s representation rates are behind the global average. Only one in five parliamentarians are women in Asia-Pacific. Despite governments committing to gender parity in decision making 25 years ago in Beijing, the region has seen the share of women in parliament grow at just 2.2 percentage points annually over the past two decades. We must, therefore, look to where faster progress has been made. In several countries, quotas have helped increase the number of women in parliament. These need to be further expanded and complemented with targeted, quality training and mentoring for women leaders and removing the barriers of negative norms, stigma and stereotypes of women in politics and as leaders.

Third, economic empowerment remains key. Only half the women in our region are in paid work, compared with 80 percent of men. Ours is the only region in the world where women’s labour-force participation is decreasing in the past 10 years. Two out of three working women are in the informal sector, often with no social protection and in hazardous conditions. Legislative measures to deliver equal pay and policies to ensure the recruitment, retention and promotion of women must be part of the solution, as must supporting the transition of women from informal to formal work sectors. Digital and financial inclusion measures can empower women to unleash their entrepreneurial potential and support economic growth, jobs and poverty reduction. Action has been taken in all these areas by individual countries. They can be given scale by countries working at the regional level.

Next year will mark the convergence of the 25 years of implementation of the Beijing Platform for Action and the five-year milestone of the 2030 Agenda for Sustainable Development. Investments and financing for gender equality need to be fully committed and resourced to realise these ambitious targets and commitments. Our hope is that the Asia-Pacific Ministerial Conference for the Beijing+25 Review will help provide the necessary momentum. Now is the time to craft priority actions for change and accelerate the realisation of human rights and opportunities for all women and men, girls and boys. Let us remain ambitious in our vision, and steadfast in our determination to achieve gender equality and women empowerment in Asia and the Pacific.