Naming children after events is trend in Kazakhstan, say researchers 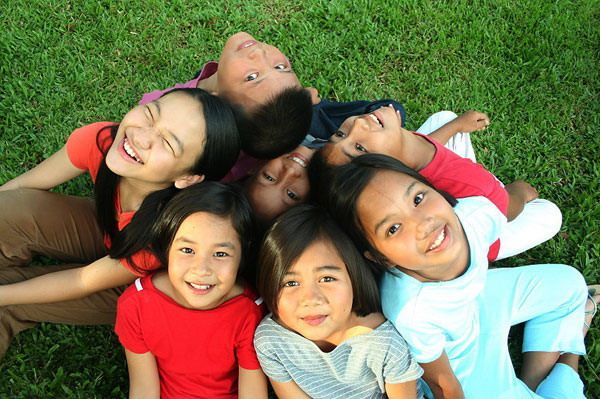 Using data from the Statistics Committee of the Ministry of National Economy, they concluded cultural, political and religious events in the past 30 years have been quite influential. The researchers who discovered the trend presented their results at the American University of Central Asia summer institute in Bishkek, Kyrgyzstan.

When Kazakhstan gained its independence in 1991 and Nursultan Nazarbayev became the first president, it triggered a wave of boys named after the head of state. More than 45,000 Kazakhs, the population of a small town, go by that name. Nazarbayev’s presidency also led to increased popularity of the suffix and postfix Nur; names that previously existed on their own changed, for example, to Nurzhamal or Nuraina.

“When people find out what my name is, they joke that Nursultan lives in Nur-Sultan. But seriously, the name helps me. Everyone thinks I am very responsible. I am proud of my name,” said Nursultan Yegenberdiuly.

The country’s independence is also reflected in fewer Slavic names and an increase in Kazakh or Arab and Persian ones. Slavic (and other European such as German) prisoners and families who were deported or sometimes forcibly resettled during the Soviet era were able to return to their homes in Russia, Ukraine or other nations, taking their cultural names with them.

Independence did not go unnoticed to those in the country, as it gave rise to names such as Mangilik (Kazakh for independence).

The fall of the Soviet Union also resulted in more people returning to their religion and with the renewed practice of Islam, related names reappeared. Ramazan (another rendering of Ramadan) became extremely popular for children born during the holiday month. Eight of ten parents chose it during the sacred period, a name which did not make the top 20 in the remaining 11 months. Ramadan fell on May this year, and, according to statistics, Ramazan was the most popular name during the 30-day period, then quickly faded.

Cultural events are no less important. In 1995, Kazakhstan celebrated the 150th anniversary of famous national poet Abai Kunanbayev and his name was the top one of the year, said researcher Aslan Seit. The nation honoured writer and political figure Alikhan Bokeikhanov on his 145th anniversary in 2011 and, to no surprise, his name grew in popularity. Alikhan has a religious connotation as well, combining the name of the prophet Ali with khan, the word for ruler.

A generation of girls named Medina was born in 2018 after musician Jah Khalib released a song of the same name. Medina, derived from Arabic, is the city where the prophet Muhammed was born.

Any big event in Kazakhstan finds its place in the hearts and subsequently names of its citizens. In 2011, after Almaty held the Asian Winter Games, the world gained 56 girls named Aziada, Russian for Asian Games. Following the Organisation for Security and Co-operation in Europe (OSCE) summit in Kazakhstan, 66 boys were named Samit (as transliterated from Russian) and 16 girls, Samita. EXPO 2017 produced a boy named Baidybekspo.

“I always wanted to name a son Baidybek, after the historical leader and the region where we lived before moving to Astana. After the opening of the international exhibition and as part of spiritual modernisation, we added the word ‘expo’ to this name,” said father Meirambek Raimov.

Naming newborns after life events is not new or surprising for Kazakhs. Even during Soviet times, some parents named their boys Sovet (Russian for Soviet). Today this is traceable through patronymics, because it is always a derivative of the father’s name.

Researchers remind future parents that no matter what is happening in the country, a name is a lifetime commitment – or at least until the child comes of age.