NUR-SULTAN – Kazakhstan will tighten the laws regulating the process of hiring foreign workers, after inspections led by the Ministry of Labour and Social Protection identified labour and migration legislation violations at 63 large enterprises, including disproportionate salaries between the foreign and local workforces, reported tengrinews.kz Nov. 3. 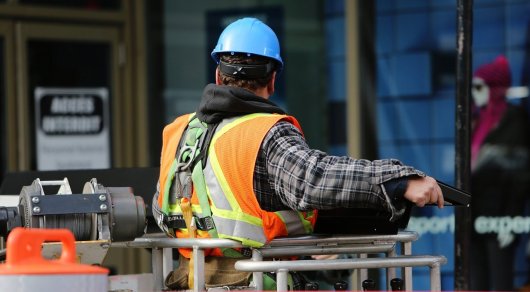 “With the Prosecutor General’s Office, we inspected 63 large enterprises. The inspection revealed 794 facts of labour legislation violations, including 700 facts of wage imbalance at 23 enterprises, meaning the salary of foreign specialists for one position was higher than that of Kazakh employees. With regard to this, we revoked the permissions of 657 foreign workers,” he said.

He added the government bodies issued 56 orders regarding violations that revealed and imposed 282 fines totalling 87 million tenge (US$224,000).

“For example, you provide three meals a day for foreigners living in a hostel, the cost of which is up to 3,000 tenge (US$8). The local staff, they dine separately, with compensation payments of 800 tenge (US$2). In addition, your company attracted foreign workers that do not correspond to the position for which you received permission,” he said.

The ministry also plans to return to the compulsory practice of replacing foreign workers with domestic specialists.

“You will get permission to attract a foreign specialist for one-three years, but after the term expiration the employee needs to be replaced by a Kazakh specialist. We have been attracting foreign labour for 25 years. I think that time was enough to train our own specialists,” added Nurymbetov.

“If we invite a foreign worker, then after a certain time we must replace him with a domestic worker. We have enough universities and enterprises. For a quarter of a century we have been attracting foreign workers, but we are not preparing our own. Perhaps next year we will exclude the issuance of permits for the fourth category,” he said.