By Nazira Kozhanova in Tourism on 25 November 2019 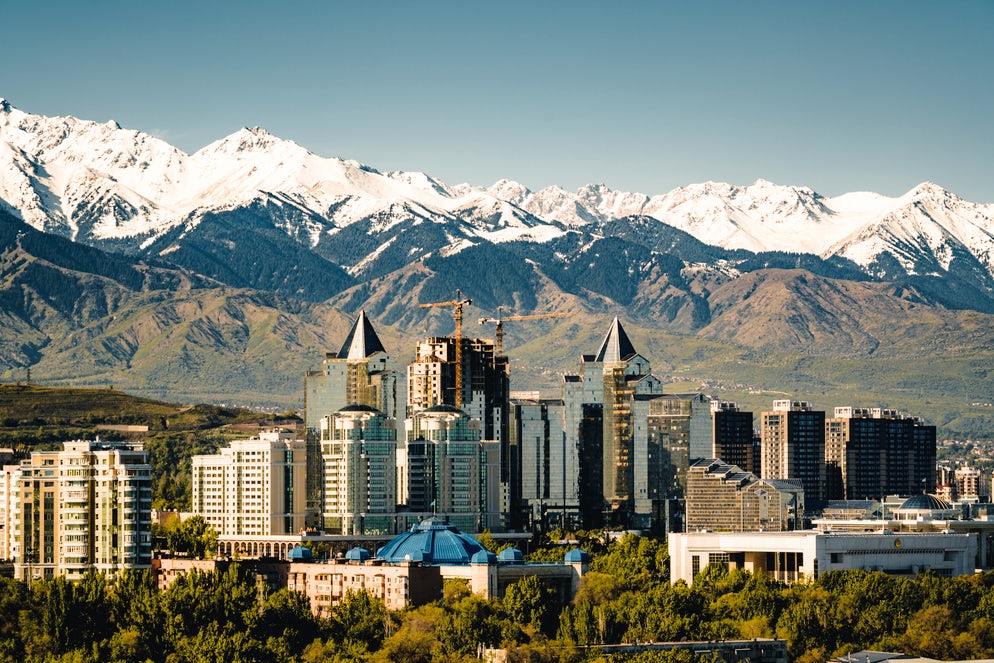 “Today, Kazakh Tourism, together with the akimats of Almaty and Almaty region, agreed to create a unified project office located in the akimat of the city. The main task of the office is to coordinate the implementation of the state programme on the Almaty mountain cluster and help the tourism business in the implementation of projects and the search for investors,” head of Kazakh Tourism Yerzhan Yerkinbayev told tengrinews.kz.

Yerkinbayev added that after the initial stage of ratifying documents was complete, the focus would shift to implementing programmes to develop tourism.

“We have every opportunity to make the Almaty region a very attractive destination for tourists, we only need to join forces! Serious documents and strategies were adopted – it is time to focus on their implementation! It is necessary that the effect of the implementation of the state tourism development programme is felt both by the tourist and the whole country, and for this, it is necessary for the cities, regions and national parks to join forces. A striking example of the first step in this direction will be the creation of the first regional project office, and Almaty proposed to launch it already this year,” said Yerkinbayev.

Kazakhstan’s national tourism programme was approved May 31. Its first result was the launch of the E-visa project, which decreases Kazakh visa processing time from 14 days to three to five days. In addition, the country accepted the Open Skies regime at 11 Kazakh airports. The regime allows foreign airlines to use Kazakh airports without prior registration.

Another focus area of the programme is building sanitary facilities across Kazakh tourist locations. By the end of 2019, a toilet map is planned to be created, and before the start of the summer tourist season of 2020, with the involvement of private investment, approximately 100 units of new sanitary facilities in the most popular tourist destinations in Kazakhstan are planned to be installed.