By Yelena Levkovich in Nation on 18 November 2019

NUR-SULTAN – Kazakh President Kassym-Jomart Tokayev called for the country to end its requirement that foreign visitors register with migration authorities, saying at an Oct. 29 meeting in Almaty that the government should address the issue by the end of the year. 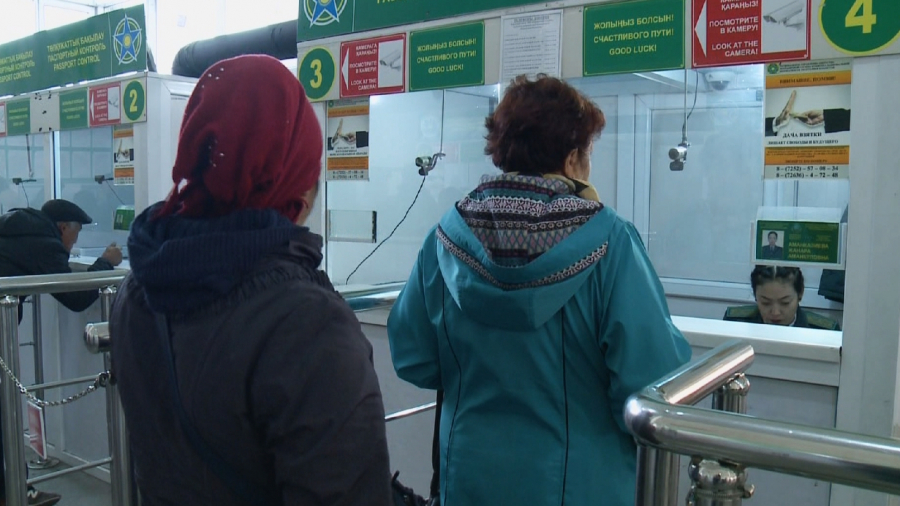 The procedure, he said, is a source of corruption. “If we really want to increase the investment and tourism attractiveness of the largest cities and the entire country, we should get rid of such anachronisms as compulsory registration of foreigners at migration offices. In addition to inconveniencing foreign visitors, the registration is a source of corruption, which negatively affects the state’s reputation,” Tokayev said.

Passing through Kazakhstan’s border controls should count as registration, the President said, and the government should take action before 2020.

“We received the President’s assignment; the implementation is underway. I suppose it will entail integrating information systems, the National Security Committee’s system in particular, which is responsible for our border and information systems. The appropriate legal acts will require amendments and alterations,” noted First Deputy Minister of Internal Affairs Marat Kozhayev.

“Border registration already exists, but just for 57 overseas countries and five neighbouring ones. Now, the state bodies plan to make it affordable for all tourists arriving to Kazakhstan. First, we have to modernise the system, so that the border guards enter all necessary data for the authorities, carrying out migration control,” said Kabdenov.

Kabdenov also noted the committee plans to amend Kazakhstan’s law on migration, extending the period requiring compulsory registration from five to 30 days. To date, citizens of nine foreign countries have to register with the Kazakh migration police within five days of entering the country.

“Thirty days are enough to see the country. If the visitors decide to extend their stay, they can apply through the E-gov website, with the migration service or even at any hotel for an extension,” he said.