By Staff Report in Business on 6 November 2019

NUR-SULTAN – The Unified Accumulation Pension Fund (UAPF) portfolio of pension assets totalled 10.43 trillion tenge (US$26.77 billion) as of Oct. 1, reported the Kazakh National Bank in a brief overview of the UAPF investment activities on pension assets for September. 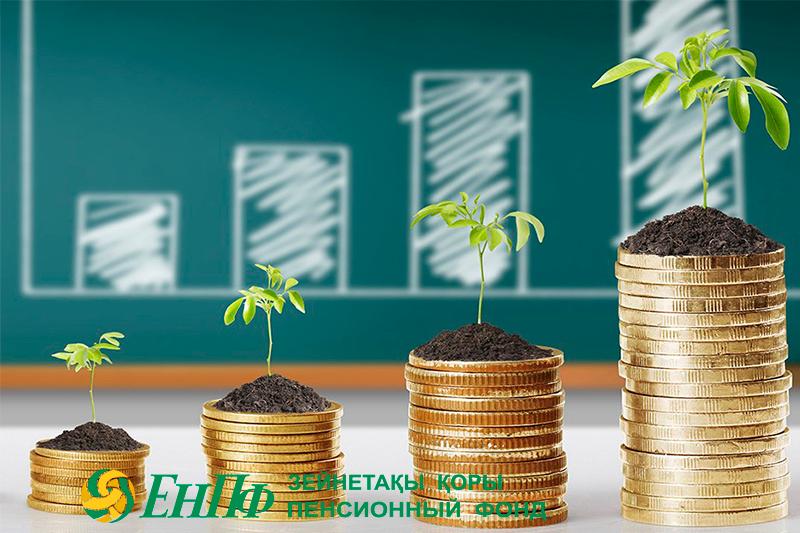 According to the Kazakh National Bank, 65.7 percent of the total portfolio is cash and financial instruments denominated in tenge, while 34.3 percent is denominated in foreign currency.

In the reporting period, dollar-to-euro currency swap transactions concluded at $440 million for a period of six to nine months. As part of these transactions, the UAPF pension asset portfolio received 398.2 million euro (US$444.52 million).

At the same time, as of Oct. 1, the return on pension assets for the past 12 months (from October 2018 to September 2019) for the UAPF depositors was 8.4 percent with 5.3 percent inflation. The pension assets of the UAPF, therefore, had 3.1 percent real return during the period.