OSLO – Kazakh athlete and national team member Iskander Nugmanov, playing this season for Oslo’s Ready club, completed a hat trick in the club’s win over Ullern. The capital clubs were playing for the Kretsmestere Cup in anticipation of the regular Norwegian Ice Hockey Championship. 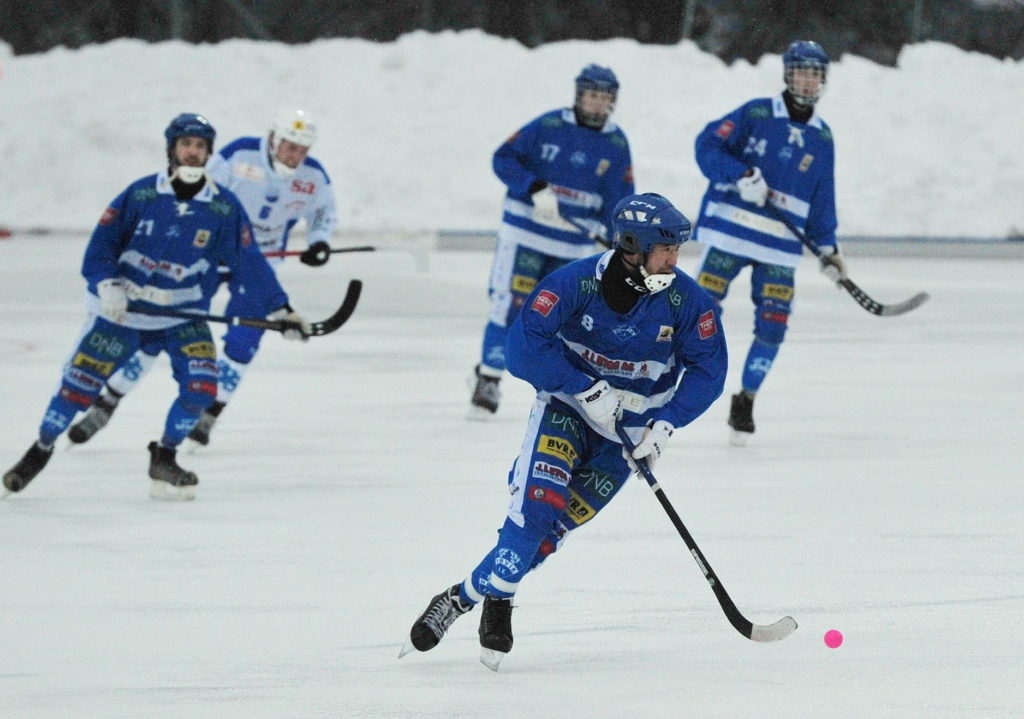 Nugmanov’s three goals iced Ready’s 3-2 victory in the final match. He previously played several seasons for Høvik, another Norwegian club, and the game was his first in the Norwegian Eliteserien.

Ready was stronger than Ullern and Nugmanov made his first hat trick of the season. He was modest after the match, noting his success was, above all, the success of the whole team, which has very high expectations for the current regular season.