By Aidana Yergaliyeva in Sports on 20 November 2019 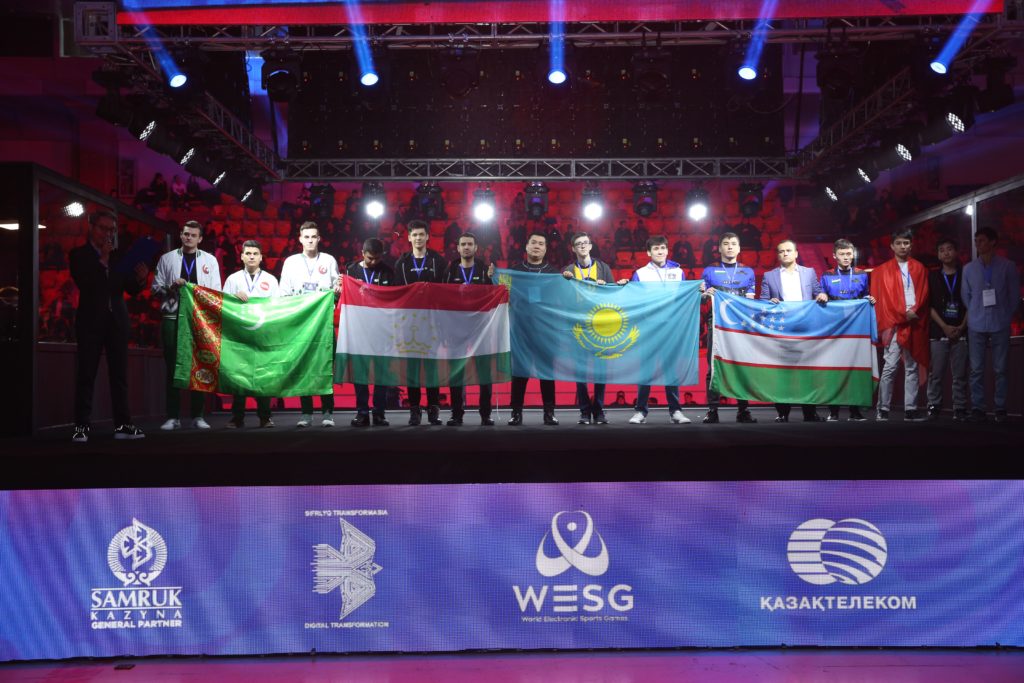 Six teams from Kazakhstan, Kyrgyzstan, Tajikistan, Turkmenistan and Uzbekistan received one million tenge (US$ 2,584) and advanced to WESG Asia to take place Jan. 2-5 in Kuala Lumpur.

“One more trophy added to our collection. On to the next tournament – CS:GO Asia Championships 2019,” said the AVANGAR Twitter page.

With $1 million at stake, the Asian championship will determine the best two teams of 16 to play at the CS:GO World Finals in China in March.

“You know that the traditions of e-sports in our country have developed over decades, but today a new page has been written in this story. Our country is hosting a major international tournament for the first time and we are pleased to welcome its participants to our land,” said Qazaq Cybersport Federation (QCF) President and Kazakhtelecom Board Chair Kuanyshbek Yessekeyev at the competition.

AVANGAR is now in the top ten of the CS:GO world ranking. The win was its second against Syman Gaming. 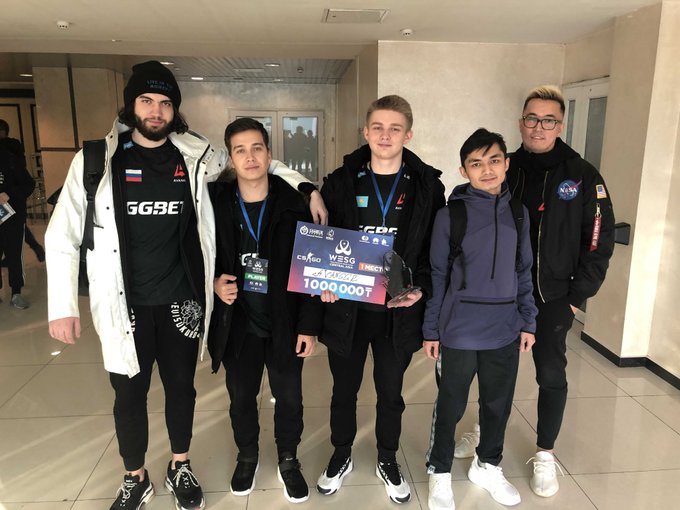 The Kazakh teams met in September at the StarLadder Berlin Major 2019 World Championship in Germany. AVANGAR reached the final, but lost to Denmark’s Astralis to take the second place.

WESG, organised by Alibaba Sports, is an international e-sports championship with several qualifying stages. It is based in Shanghai.