By Nazira Kozhanova in Business on 18 November 2019 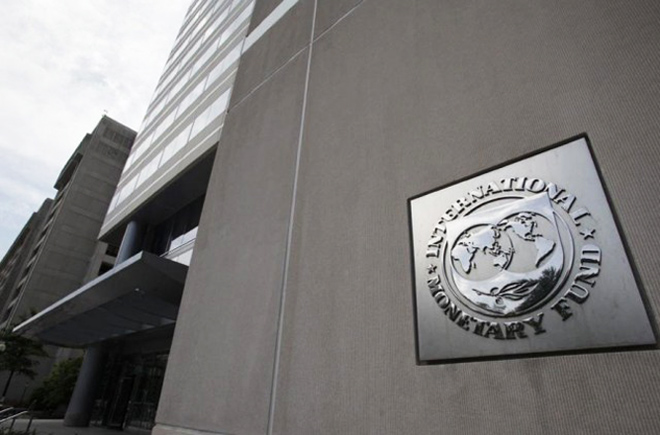 “Growth remains strong, fueled by supportive fiscal policy, oil and gas sector investment and retail lending. Risks to inflation have increased and the National Bank (NBK) appropriately tightened policy in September. Additional budget outlays have involved resources from the National Fund and revision to the non-oil deficit path. While medium-term fiscal consolidation is envisaged supported by improved revenue administration, there is a strong case to strengthen the fiscal framework, including fiscal rules and transparency. There is scope for strengthening the effectiveness of monetary and exchange policy as well, including enhancing NBK independence and improving monetary transmission and communications. The asset quality review now underway is an opportunity to address long-standing problems in the banking sector. The formation of a new, independent financial supervisor should be carefully managed to limit risks. Continued implementation of business environment, governance and public administration reforms is critical for strong, sustained, inclusive growth,” said the statement.

The projected trends for 2019 show economic growth and the unemployment rate remaining unchanged, at 4.1 percent and 4.9 percent, respectively. At the same time, the inflation rate is projected to increase from 5.3 percent to 5.6 percent compared with 2018 numbers. The general government finances percentage of the GDP decreased from 22.2 to 20.9.

Non-oil growth is expected to remain strong going forward, with risks on the down side.

“Rising inflationary pressures prompted an increase of the policy rate by 25 basis points to 9.25 percent. Risks remain due to persistently strong demand, supported by wage and social spending hikes and consumer lending; further action may be needed,” said the statement.

Efforts should continue to strengthen the credibility of the monetary and exchange rate framework. Financial support to banks from the government and NBK has contributed to stabilising the banking sector, but the need for close monitoring continues.

“Over the past two years, several banks received significant state funds, either through the purchase of bad assets by the Problem Loan Fund or subsidised loans from an NBK subsidiary. This led to improvement of bank capital and liquidity indicators. Corporate lending has been sluggish, although consumer loans are growing rapidly, which warrants close monitoring,” said the statement.

The statement advised carefully monitoring the planned redesign of the financial supervisory architecture.

“The relocation of the NBK to Nur-Sultan and establishment of an independent Agency for Regulation and Development of Financial Markets in Almaty carries risks of reduction of supervisory capacity, which should be addressed,” it added.

As for the fiscal policy and framework, a looser fiscal stance is expected for 2019, due to stepped-up social support and regional development outlays and despite strong non-oil revenues. The Kazakh government is also intending to upgrade its fiscal policy framework, including the fiscal rules system.

Progress has been made regarding governance, but further gains are needed, noted the statement.

“Kazakhstan has made several high-level commitments to improve governance and reduce corruption risks, including in the 100 Concrete Steps and the 2015-25 National Anti-Corruption Strategy,” it added.