By Yelena Levkovich in Sports on 8 November 2019

NUR-SULTAN – Gennady Golovkin (40-1-1, 35 КО) will defend his International Boxing Federation (IBF) middleweight world champion status next year in an IBF-organised fight against Poland’s Kamil Szeremeta (21-0, 5 КО). The event is in accordance with IBF and International Boxing Organisation (IBO) regulations and will be scheduled for either Feb. 8 or Feb. 29 at Wintrust Arena in Chicago (U.S.), reported vesti.kz. 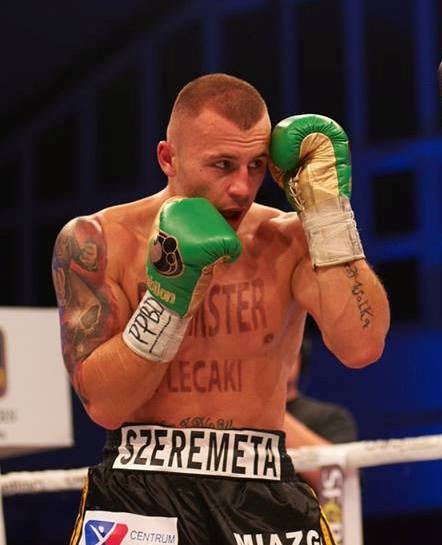 Szeremeta is among the World Boxing Council/World Boxing Association’s (WBC/WBA) top three fighters and a compulsory candidate for the IBF title, according to promoter Eddie Hearn, of Matchroom Boxing.

“I will meet Golovkin next week on Thursday. We are going to speak about his following fight. Gennady has an obligatory opponent in the person of Kamil Szeremeta. The IBF authorised that fight,” he said in an interview with Fight Hub TV.

As previously reported, Golovkin made a deal with Szeremeta and was waiting for IBF approval to consider the fight a compulsory one. At the same time, they agreed on the financial arrangements. Szeremeta will receive the biggest fee of his career – the approximate earnings will be no less than $260,000, minus taxes, promoter’s share and other expenses.

Promoter Andrei Vasilevski said his mentee is set for a match against Golovkin. While Szeremeta is honoured to have the European Boxing Union champion belt, he has bigger dreams and wants to fight for the world champion title.

“We are ready. Kamil Szeremeta is a very ambitious sportsperson. He is dreaming about the fight with such a legend as GGG. It is his main goal,” Vasilevski told ringtv.com.

The fight will be Golovkin’s first defence of his IBF title, which he earned in New York City Oct. 5 by beating Ukrainian Sergey Derevyanchenko (13-2, 10 КО). Szeremeta was on the undercard, defeating Mexican Oskar Kortess in the second round, and the victory made him a candidate for the IBF title.

“It was a great experience for me to box in Madison Square Garden’s legendary ring; being a part of Gennady’s Big Drama Show, my dream came true. At the same time, I tried to convince myself that it was nothing more than an ordinary arena to escape the huge pressure on me,” he noted.