From Sultan to Nur-Sultan: public talk series on Kazakh capital history kicks off with Altynov lecture

By Nazira Kozhanova in Astana on 11 November 2019 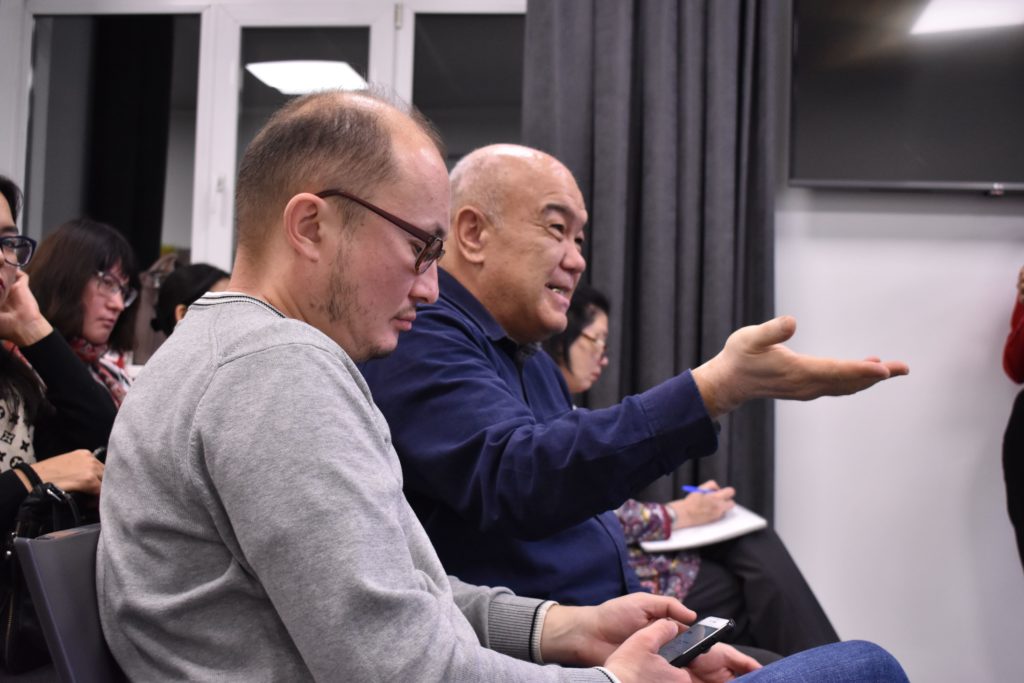 “We thought about the topic of the debut Talking.TSE talk for a long time and decided that it should be connected with the history of the capital. Therefore, we invited historian of the region Assylbek Altynov, who has been studying the history of his family and its role in the history of the city for many years,” said Fading.TSE project founder Temirtas Iskakov.

Altynov spoke about his ancestor Konyrkulzha Kudaimendin, the first Aga-sultan (Kazakh term for district governor) of the Akmolinsk District and one of the key figures in capital history. He shared excerpts from the city’s historical documents and unique pictures and reflections of his family history.

“The main goal of today’s lecture was in telling those who are interested in city history, our capital, about its establishment, of those people who were there at the very beginning. I wanted to inform the public about them,” he said. 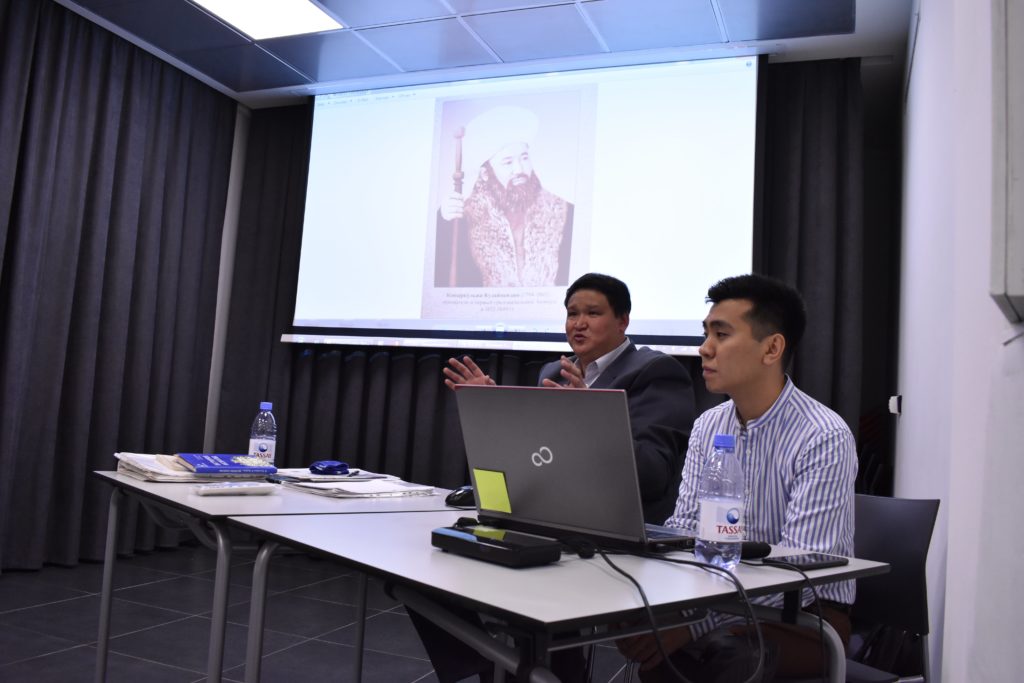 “We are working on a book but we also would like to document good deeds, how Sultan opened the first mosques and schools. And we would like to, down the road, mark his house, which is also the first Nur-Sultan akimat (administration), for people to know that the first civil buildings were there,” he added.

The participants found the lecture to be interesting, as it motivated them to read the historical sources.

“I was really looking forward for this lecture; it was announced some time ago. Very interesting, because he (Altynov) looks somewhat close to him (Kudaimendin). It obviously was not comprehensive, but what is valuable for me is that I found which sources to use for telling tourists about history. Now, I have an impetus to go to the library and read the books because really what is described in fiction is unreliable, but what the descendant says himself is interesting… Overall sources about our city history are hard to obtain; I wish that we had books and brochures distributed for free like they do in Germany,” said discussion participant, ACT Tourism guide and German translator Zhanat Nurgaliyeva. 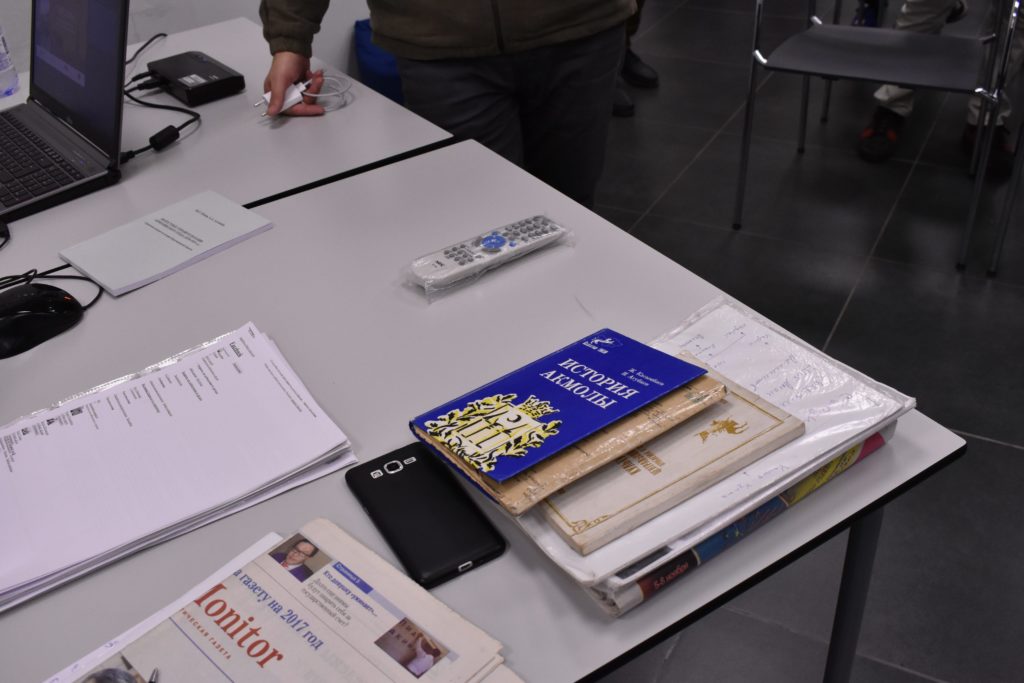 The public talk was the first in the Talking.TSE series by professionals whose work is connected with city culture and history. Iskakov announced other speakers who are key figures in Tselinograd architecture and art.

“In the future, we plan to hold similar events once a month. Talking.TSE is a series of lectures and meetings with professionals whose work is connected with the city, its culture and history. We planned our next meetings with architect Vasily Filippovich Toskin, the chief architect of the city of Tselinograd and the Tselinograd Region in 1984-2000, as well an artist Yaroslav Antonyuk, who worked within the Soviet monumentalism movement. I am sure such meetings will be interesting to citizens, as they allow them to get acquainted with living legends, their vision and experience, as well as learn the details of their work,” he said.