By Yelena Levkovich in Nation on 20 November 2019

NUR-SULTAN – Almaty city authorities have examined the city’s buildings to create a risk map to let people know which residential buildings can and should be renovated or redesigned to minimise earthquake consequences. The map will be released in 2020. 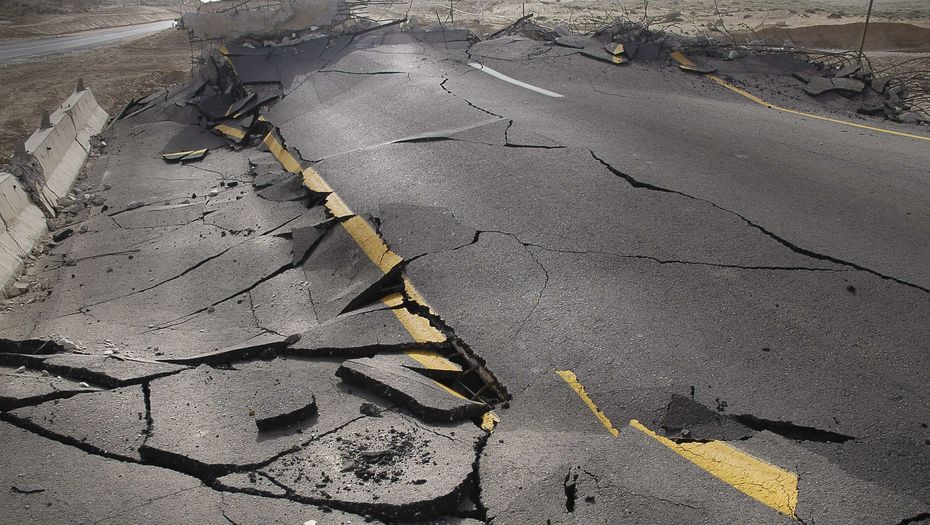 “We plan to release a risk map next year, which will clearly define what impact an earthquake could have. We have already carried out the certification of all city structures and we conducted certification of all apartment houses in Almaty built between 2001 and 2010. The newer ones are not subject to certification yet,” said Almaty Urban Planning and Urbanism Department head Almaskhan Akhmedzhanov at a Nov. 12 briefing.

Almaty is located in a seismically active zone. According to the seismic micro-zone map the city is generating, the mountainous part of Almaty Region lies in the 10-point risk zone and the city centre is also in a high-risk zone. In case of a nine-point earthquake, more than half of Almaty’s buildings could be destroyed, the experts note. Nearly 85 percent of Almaty’s buildings date from the second half of the last century, according to Almaty Akimat (city administration) data. Some of them are considered vulnerable to earthquake damage.

“We have a lot of old houses from the early 1970s that were built during the Soviet period of mass housing construction. These buildings have already confirmed their seismic resistance. But of particular concern are the brick buildings of the 308 series, which do not meet the current regulation requirements and should be reconstructed. These constructions will represent much greater danger than recently built ones in the case of a major earthquake,” Akhmedzhanov noted.

Another issue to be addressed, and one raised frequently by Almaty residents, is the high building density of the city and the difficulty of evacuating if there is a disaster.

“We are controlling the process. Construction underway now is to replace dilapidated housing. To date, our goal is to reduce the density and height of buildings. One more significant problem we have already tackled is illegal building in parks and squares. Now, the appropriate law bans building there,” the official added.