By Staff Report in Business on 5 November 2019

NUR-SULTAN – The average cost of a new car in Kazakhstan rose 5.6 percent in the first nine months of 2019 compared to the same period in 2018, according to a recent report by the KazAutoProm Automobile Employer’s Union. 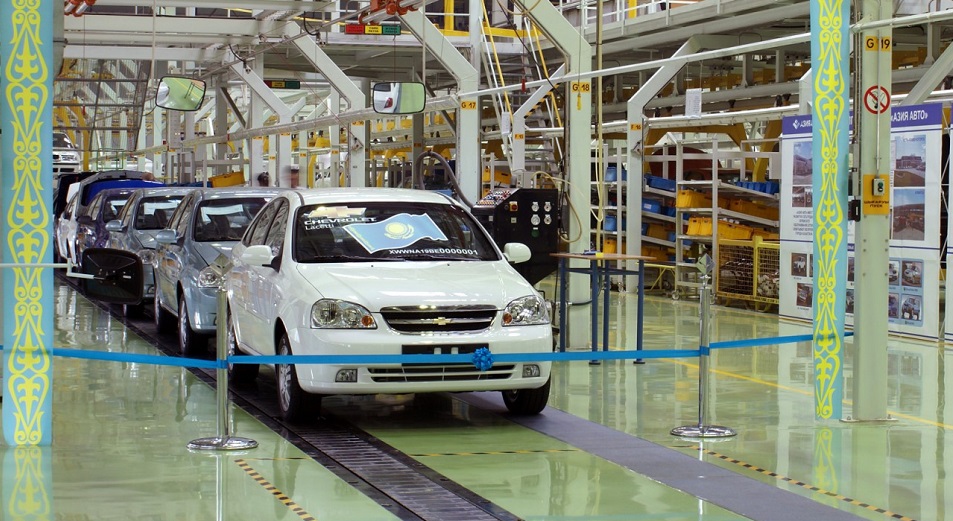 Every fourth buyer in Kazakhstan chooses the car cheaper than $12,900. Photo credit: inbusiness.kz.

According to the three-quarter-period outcomes of 2019, 27.9 percent of local consumers preferred to buy cars below 5 million tenge (US$12,800). The previous year, this sector made up 37 percent of the market. The analyses show one fifth of all the cars were sold in price ranges from five to seven million tenge (US$12,800-$18,000). That segment share has dropped by one percentage point. Approximately 15 percent of buyers chose vehicles valued at up to 10 million tenge (US$25,600), which was a decrease of 0.6 points.

Business-segment of up to $38,500 and premium class cars took 27.2 and 10.6 percent of new automobiles’ market respectively. The common share of vehicles at a cost of more than 10 million tenge (US$25,600) has grown 11.1 percent and now exceeds a third of primary market. The sales growth is attributed to the updating of the business class sedan range.

The majority of items on the most affordable cars’ list are occupied by Kazakh car dealers. The leader is Lada Granta of Ust-Kamenogorsk production, the cost of which starts at 3.1 million tenge (US$8,000). Chevrolet Niva, Ravon Nexia, Lada 4×4, Ravon R4, Renault Logan, Renault Sandero, KIA Picanto, Renault Duster are among the top ten as well. Jac S3 closes the list with its value at 4.9 million tenge (US$12,500)

The Mercedes-Benz G-class, estimated at 63.1 million tenge (US$161,700), heads the lineup of most expensive sold car models. Also, Porsche Panamera, Jaguar I-Pace and Porsche Cayenne are in the range, as well as cars at more reasonable prices, including the 34-million tenge (US$87,000) Infiniti QX80.