By Aidana Yergaliyeva in Nation on 11 November 2019

NUR-SULTAN – The Areket (Action) social entrepreneurship development project has helped to realise the ideas of the Bolashak Fund and Drugaya Zhizn (Another Life) public foundation in narrowing the gap to socially integrate individuals with disabilities. Their ideas have provided jobs for students with hearing impairment and opened the first adaptive gym for children with autism in Taldykorgan in the Almaty Region. 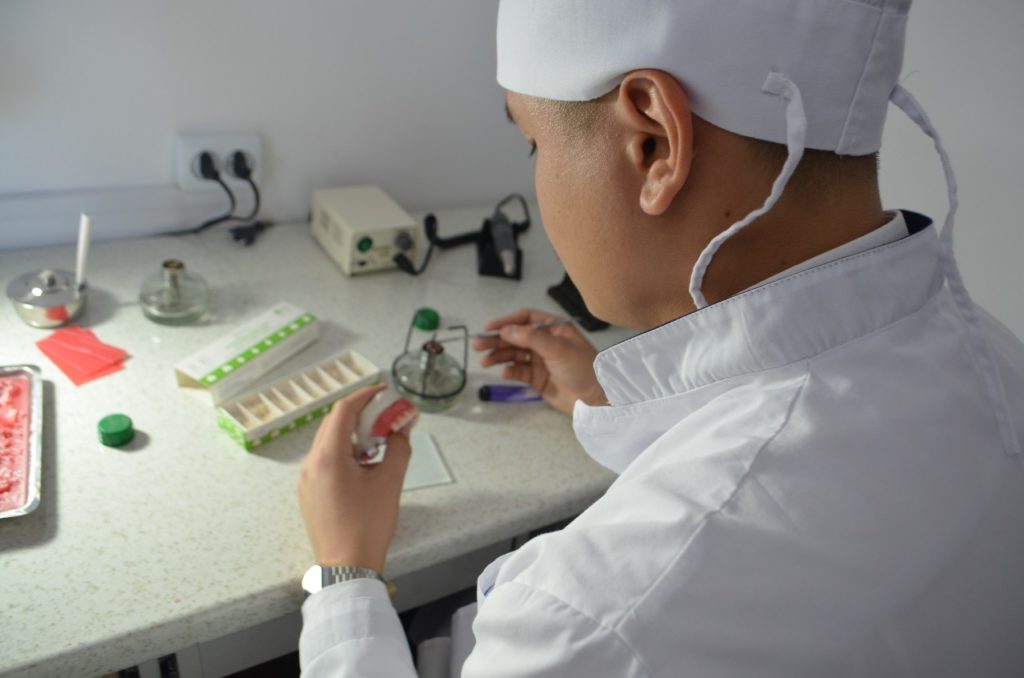 “They solve the social problems of society, while ensuring their own sustainability. In launching the Areket project, we aimed precisely at this,” he added.

The first project hired Taldykorgan Higher Medical Vocational School students with hearing impairments to a dental orthopaedics office. The idea originated in 2018, when the practice opened in the city.

“It is difficult for people with hearing impairment to find a job, as employers are often reluctant to hire them,” said Bolashak Fund Kazakh Society of the Deaf head Raushan Beksultanova.

The young people make dentures of varying complexity and the project supports their future employment and ability to integrate into society.

The office has cooperation agreements with private dental clinics in Taldykorgan such as Central Dentistry, Marzhan Tis and Smile. In addition, retirees and individuals with disabilities receive discounts on their services, he added.

Areket provided the funding to the Bolashak Fund and, most importantly, held trainings on ways to develop social entrepreneurship, she said.

The gym has qualified instructors trained in adaptive physical education. To date, they have recruited four groups of six children who attend three times a week. 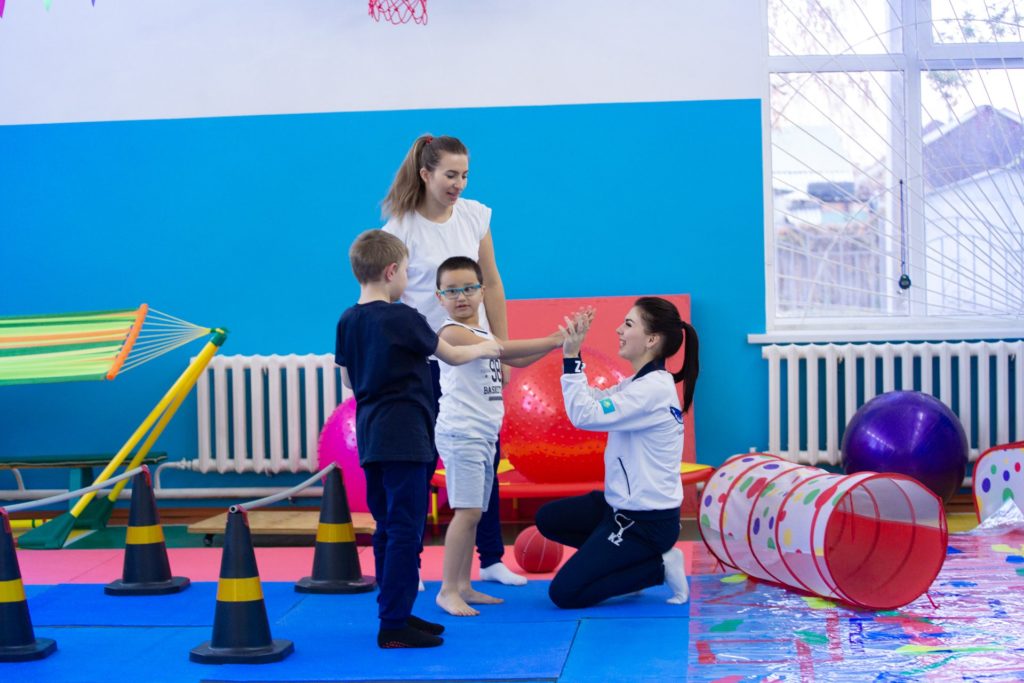 “Being a mother of a four-year-old child with autism, I myself faced the fact that in our city there are no such centres; there is practically no help for such children. Therefore, at first, the idea came up to create a public fund. This year, we were able to finally open a full-fledged space thanks to our participation in the Areket project. We bought the necessary equipment, trained instructors and now we are ready to help special children,” she said.

Samruk Kazyna Trust allocated 150 million tenge (US$386,016) this year to develop the regional social entrepreneurship. In addition to the two projects, the fund also helped to launch 23 additional projects throughout the country.