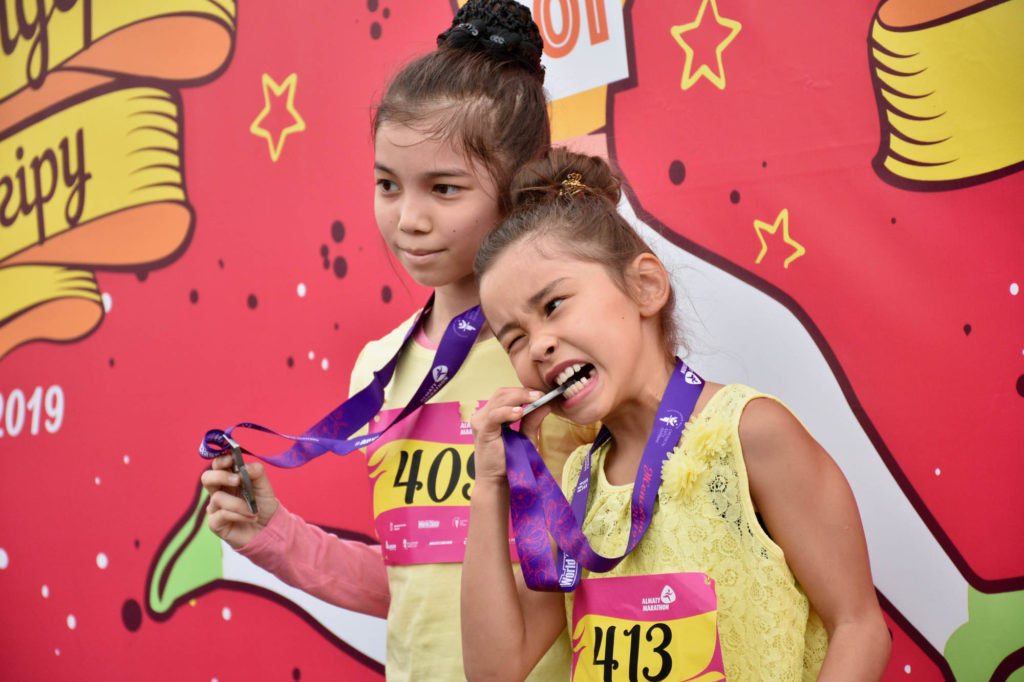 Rima Grankina took the top spot among the 32 children in the age group, running the three-kilometre distance in 11:24. Seconds behind her were Dariya Medushenko (11:46) and Nina Gladkaya (11:51).

The organisers also identified the fastest woman in each age category. Polina Repina was first among those age 15-29, Svetlana Alekhina (30-39), Almira Kusainova (40-49) and Zanfira Chernukhina (50 and over). All results are available at almaty-marathon.kz

Approximately 450 runners were involved in the race and all who completed their distances received participation medals at the finish line. 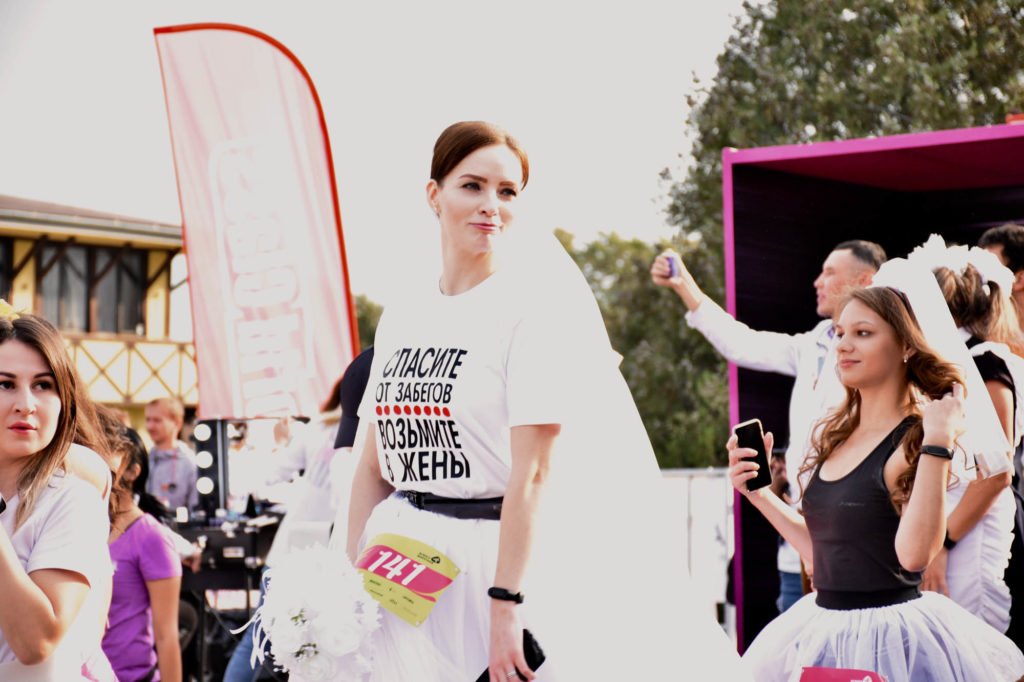 Participants competed for creative costumes, as the women’s race is distinguished by its bright outfits. The main colour at the children’s distance was yellow; seven kilometres, white.

The race was also open to Nordic walkers. Nearly 30 women in bright pink lined up at the start.

The next big race will be the Oct. 13 Almaty Half Marathon, which will gather approximately 5,000 runners. Organisers of the competition are Smelost byt pervym (Courage to Be the First) corporate fund, the World Class Almaty Fitness Club and Yessenov Foundation, with support from the city akimat (city administration) and #Drugoity (Other You) project.