By Nazira Kozhanova in Central Asia on 8 October 2019 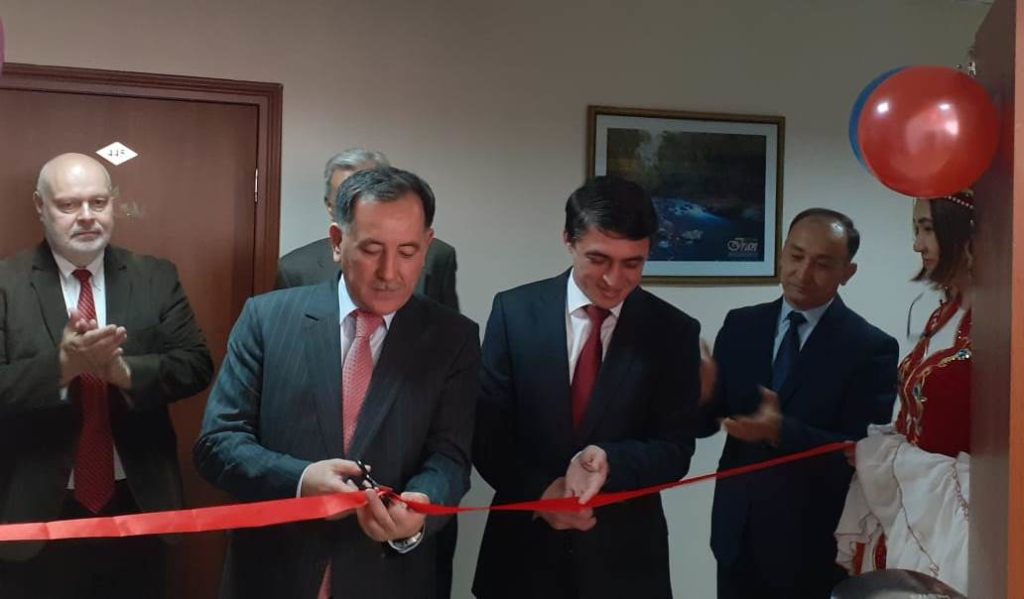 The Tajik language and culture centre includes a library and a reading room. Its main goal is the further development of cooperation between Tajikistan and Kazakhstan, whose peoples are united by “common customs, religion and lifestyle,” the organisers noted. This is the first such project in the history of independent Tajikistan.

Students of the Faculty of Oriental Studies of the Al-Farabi Kazakh National University quoted excerpts from the works of the founder of Persian-Tajik literature Abuabdullo Rudaki. Also, they performed a concert celebrating Tajik culture.

The opening of the centre is meant to contribute to the development of Kazakh-Tajik studies as an integral part of Iranian studies. The centre founders hope the study of the history and culture of Tajikistan will significantly enrich Kazakh oriental studies, reports kaznu.kz.

The organisers of the opening ceremony presented the best works of Tajik literature and the portraits of medieval Persian-Tajik classic poets that were subsequently hanged on the Tajik cultural centre walls.

Currently, more than 80 Tajik-Kazakh enterprises and companies carry out activities in Tajikistan. Interactions between the two countries are carried out on the basis of more than 70 signed documents aimed at developing cooperation in trade, economic, investment, banking, military, military-technical and other fields. Currently, the countries are strengthening cooperation between the parliaments of the two countries, reports avesta.tj.