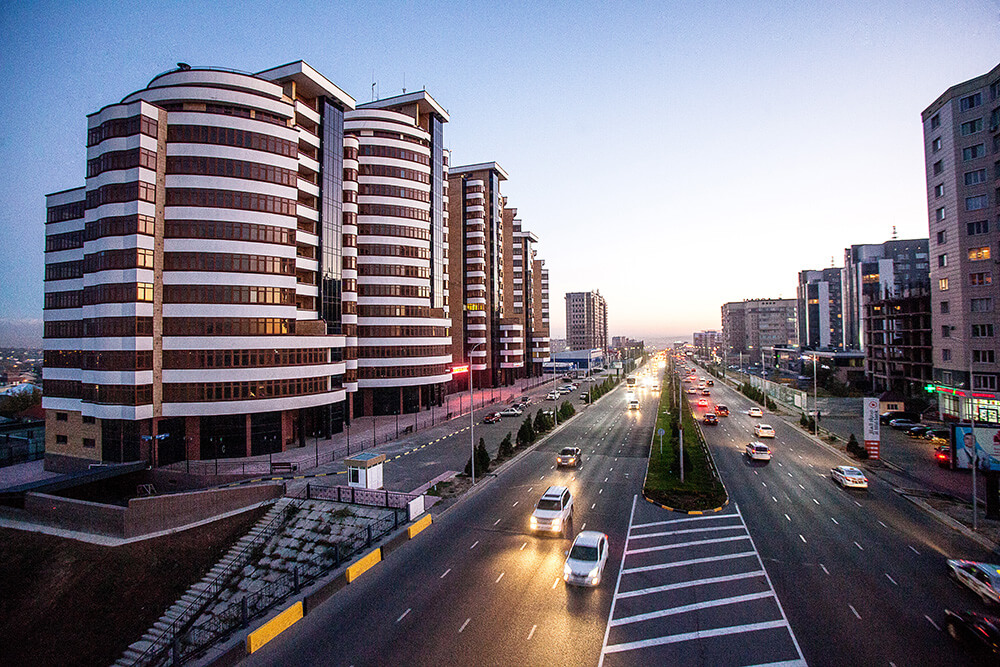 The two-day forum, organised by the U.S. Agency for International Development (USAID) Competitiveness, Trade and Jobs (CTJ) in Central Asia project, is one of the largest annual events in Central Asia designed to facilitate regional connectivity and trade and expand export capacity. It will provide an opportunity to tap the potential in the region’s emerging markets, home to approximately 70 million people.

Tashkent, the capital of Uzbekistan, hosted the forum in 2016, gathering more than 1,000 business people, experts and policy makers from 27 countries. Almaty, Kazakhstan’s largest city and former capital, hosted the event for six years from 2012-2017.

“This year’s forum will focus on horticultural production, innovation and investment. Each year companies from throughout Central Asia, Afghanistan, the United States and other countries join the forum and we hope it leads to an increase in dialogue around regional trade and connectivity,” said USAID Economic Development Office Director Ryder Rogers in his video address.

Shymkent, which received the status of a city of national significance in June 2018, boasts noteworthy opportunities as it is located at the international crossroads of Europe and Asia.

“Shymkent serves as an important regional hub, connecting two of the region’s largest economies and serving as a transit point for goods from throughout the region,” said the United States Embassy to Kazakhstan in its statement.

The European Bank for Reconstruction and Development (EBRD) will organise a session at the forum on effective horticulture production. EBRD is the largest institutional investor in Central Asia, providing nearly $12.3 billion for projects ranging from infrastructure to agriculture and focusing on private sector development.

The United Nations Development Programme (UNDP) will lead a session on organic production in the region, while the Asian Development Bank will brief on the Shymkent-Tashkent-Khujand economic corridor, which is strategically linked to international markets to create opportunities for business development and employment.

During their visit to Turkestan, forum participants will have the chance to visit a transportation and logistics centre and immerse in Kazakh history and culture.

The programme will also feature the eighth annual international exhibition for Agriculture, Horticulture, Animal Husbandry and Stock Breeding in Southern Kazakhstan Nov. 13-15 at Korme Exhibition Centre in the capital. More than 50 exhibitors from Kazakhstan, Russia and the United States, among other participants, will display the latest in agricultural technology, equipment and manufacturing, including greenhouses and irrigation and fertiliser technologies.

The forecast is close to the International Monetary Fund’s projection in April – 4.1 percent economic growth in the region in 2019 and 2020, close to the 4.2 percent growth in 2018.