By Aidana Yergaliyeva in Tourism on 18 October 2019

NUR-SULTAN – Omani low-cost carrier Salam Air plans to open Almaty-Muscat direct flights with a frequency of seven flights per week in March 2020 and Nur-Sultan-Muscat in autumn 2020. 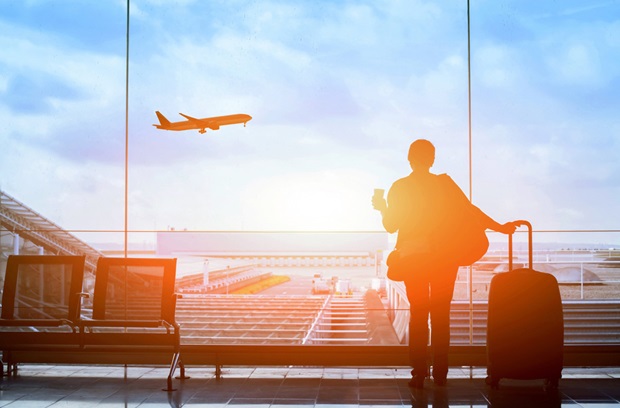 Kazakh and Omani aviation authorities inked a memorandum of understanding Oct. 8 that gives the right for air carriers of both countries to operate 14 passenger and 14 scheduled cargo flights per week, reported the press service of the Civil Aviation Committee of the Kazakh Ministry of Industry and Infrastructural Development.

Kazakhstan introduced a 30-day visa-free regime for Omani citizens, along with citizens of 11 other countries Sept. 30.

The committee expects the combined effect of direct flights between the two countries, the visa-free regime and favourable climatic conditions during summer in Kazakhstan will increase the number of Omani tourists visiting the country. 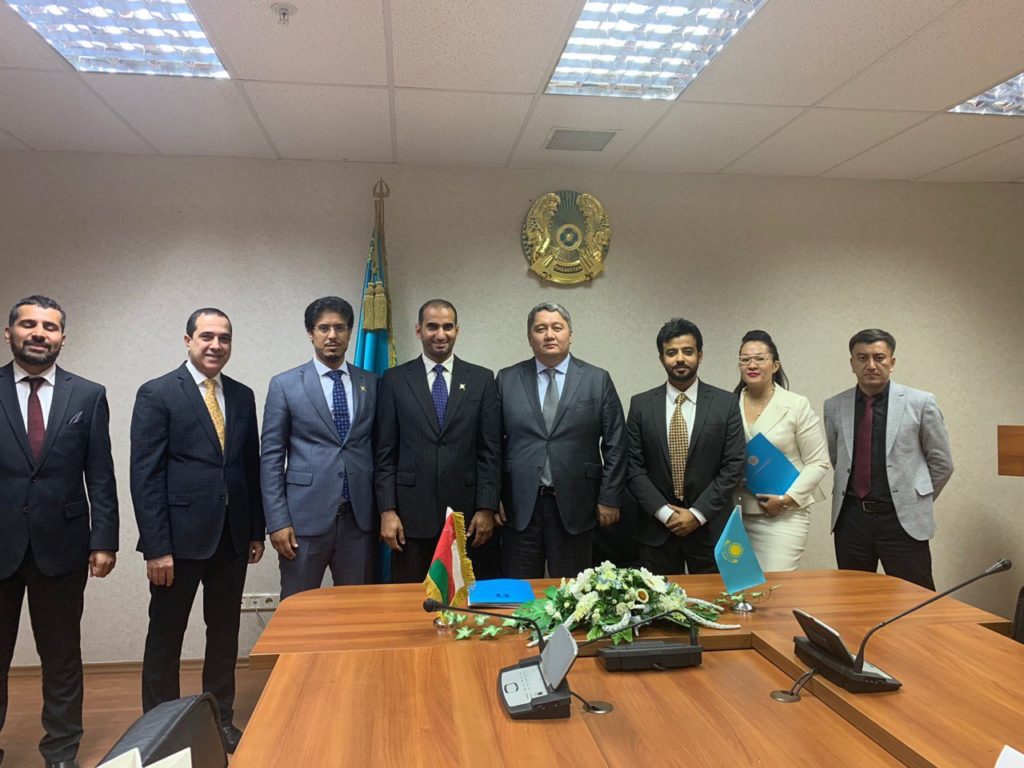 According to the data from the Kazakh Ministry of Foreign Affairs, Oman invested $253.2 million in Kazakhstan between 2005 and 2018.

Kazakh President Kassym-Jomart Tokayev instructed at a major Oct. 8 meeting on Nur-Sultan’s development to increase the number of international flights.

“It is important to connect the capital by direct flights with the leading cities of the world and international financial centres. It is necessary to open the sky. This is my instruction to the government,” he said then.